The Great Reveal from the Planetmates: The Twenty-First Prasad.
Children a Burden…Unfit Parents

Children a Burden…Unfit Parents: Your Fully Growns Were Hardly Fit Care Givers for Your Newborns, say Planetmates in the 21st Prasad

Consumed with baseless terrors and caught up in relentless mental machinations, humans are hardly fit care-givers, according to the Planetmates

Tree Frog is First Consciousness at The Twenty-First Prasad.

Alongside the increasing time of helplessness and dependence of newborns was the increasing reluctance of fully growns to jeopardize their survival for their own newborns.

The Twenty-First Prasad – Children a Burden

But the fully growns are at the same time consumed by the controlling, conforming, backwards thinking, and the alien and crazed overstimulation of consciousness that we’ve been describing.

In this state they are hardly fit to be good care givers to newborns. Remember that fear for your survival—of deprivation and uncertainty—drives your obsessive controlling and conforming. So there was an increasing tendency,

as you became more “human,” as we’ve defined you, to not want to add the 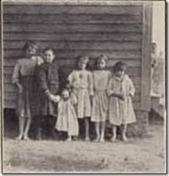 burden of caring for dependent young ones to your already uncertain state. Alongside the increasing time of helplessness and dependence of newborns was

the increasing reluctance of fully growns to jeopardize their survival for their own newborns. These reluctant feelings did not fully manifest, however, until around the time of ultimate control and crazed beingness that occurred with the switch to sedentary and accumulating-conforming ways. 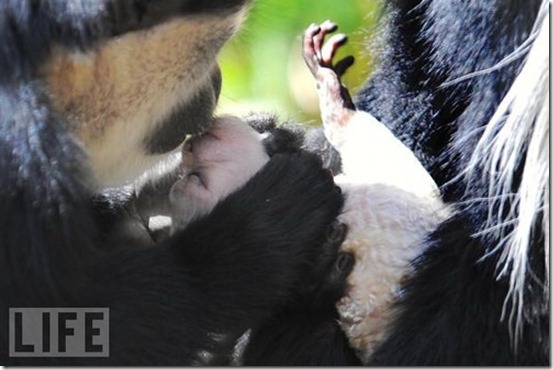 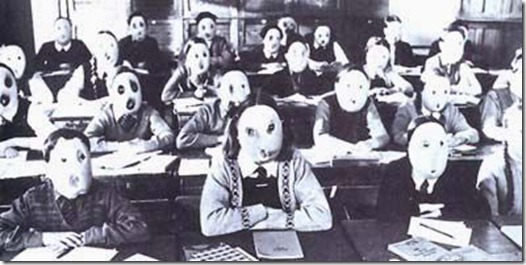 Paraphrase/Elaboration of “The Twenty-First Prasad” — by SillyMickel Adzema

Your adults consciously and unconsciously foster and constrain the Ego creations of your young ones in the course of their care giving. But it is difficult for you to give adequate care to those dependent on you.

For while responsible for tending the young’s needs, you are forever distracted by your controlling and conforming obsessions; you are continually derailed and led astray

by your backward thinking; and you are barely able to focus outside of yourselves as you are constantly consumed by the alien and crazed, overstimulated consciousness that characterizes you. 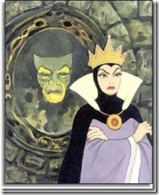 foundationless — fears of death — the supposed end of your beingness. This fear for your survival is made keen by

your incessant paranoia of becoming deprived and of facing uncertainty…the same deprivations and uncertainty we planetmates embrace as providing the spice and delightful play of life.

However, as you became more “human,” you became that much more, not less, fearful of death, terrified of an imaginary future containing uncontainable levels of pain of not getting what you want, and deranged when confronting uncertainty in your present.

So consumed with baseless terrors and caught up in your relentless mental machinations around them, you are hardly

able to focus outside of yourself, let alone be good care givers for needy others. And burdened as you are with imaginary struggles,

it does not behoove you to attend to another’s real needs.

Further, this task is a complication that just adds to your considerable discomfort around not knowing things,

not being able to control things…around uncertainty. 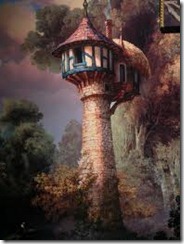 So while your newborns required more, you would prefer to give less. Your newborns 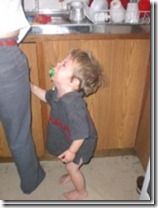 required ever longer periods in the dependent and helpless state as you changed over time, while with your increasing fears you felt it risky to focus on a helpless other and away from your attention to warding off present and future imaginary threats. 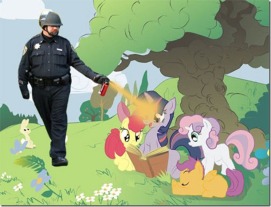 This reluctance to care for your newborns only became truly apparent and blatant after your transition from nomadic ways to sedentary ones. For this allowed full rein to your mania to accumulate and control and with this increased separation from the natural a greater state of

ordinary madness. You peaked, at this point, as far as your desires for controlling. So the unpredictability brought by newborn others was that much more unappealing.

Continue with The Great Reveal from the Planetmates, the Twenty-Second Prasad: Perinatal Conformity and The Earliest Beauty Contest

Return to The Great Reveal from the Planetmates, the Twentieth Prasad: Obsessive Control — Controlling Your Young 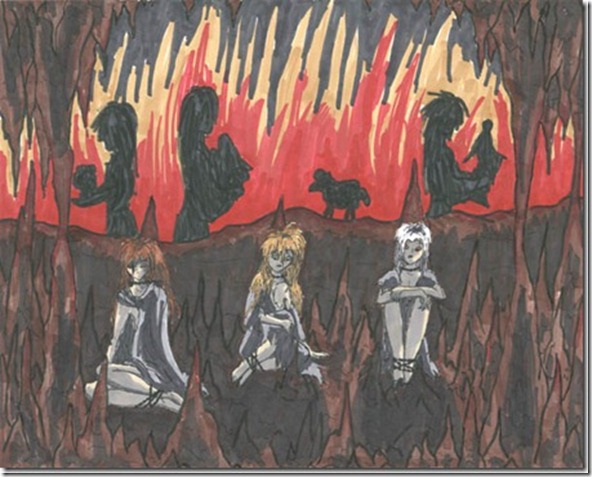