The Great Reveal from the Planetmates: The Twenty-Fifth Prasad. The Family Fortress 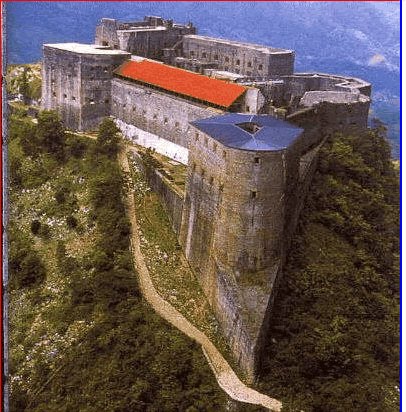 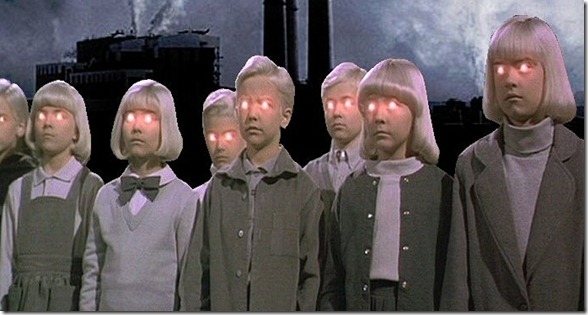 Every Family a Citadel—Having Children Was Another Way We Fought Off the Divine: We Erected Shrines to Family Equal to Our Terror of the Uncontrolled Say Planetmates in 25th Prasad

Offspring were increasingly seen as foot soldiers in the fight to maintain and defend so much accumulation.

Porcupine is First Consciousness at The Twenty-Fifth Prasad.

The Twenty-Fifth Prasad – The Family Citadel 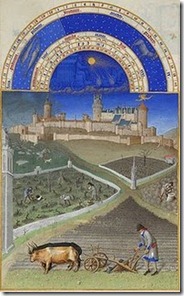 At this point, with agrarian culture on the increase, raising humans to aid in the work of accumulation began also to be seen as a survival advantage. For it takes a lot of investment in time and effort to control so much and to maintain and defend so much accumulation against competitors. Conforming underlings were allies in such huge efforts, but 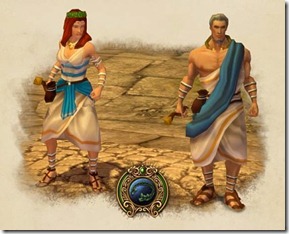 increasingly offspring began to be seen as cheap and easily manipulated conforming underlings who, in time, would be even greater allies in the fight against the blown up fears of nonsurvival–i.e., death, uncertainty, and the obstacles, challenges, and pain you increasingly avoided in your increasing wrong-gettedness as to your reasons for existing…which were meant to serve as guides in your evolution back to divine rootedness, divine identity, like the rest of planetmates.

The more you added to your survival burden by controlling your food sources rather than accepting Nature’s bounty and providence, the more work you created for yourself.

While the phenomenal dependency of your offspring was an added burden in that effort, under certain kinds of conditions, sedentary ones, offspring could be seen as additional assistance in your tussle with your imagined threats. This was especially true if that dependent state was used to mold these children into the ideal conforming underlings for you.

Those who were Large Accumulators could “bribe” additional efforts from others to aid them in their dramas, but even those with lesser means—virtually all of you—had the ability to gain obedient subordinates through procreation. Large families were thus selected for. The larger the family, the better, as long as each subsequent child could within a sufficiently short period come to add more resources to the collective family struggle than would be removed from the total by the (minimal) survival of that child.

Large accumulation was increasingly linked with large families. A brood of offspring could act like a small gang, army, or employees in the gathering, processing, and accumulating of extra, hoarded resources, but they could also aid in the defense and protection of such hoarded wealth against other accumulators with green eyes and needy, famished hearts.

This was so much your view of the way of things that your Ten Commandments—a rather good abstract of your fearful imaginings and your feverish, heavy-handed control—contains not only such reinforcement for the strong men of the society as “have no god before Him,” not only such protections for your authoritarian families as “honoring father and mother” and codification of the elements of resource management to benefit the ones who already have as “shalt not steal” and “shalt not bear false witness” but even includes two entire commandments to cover jealousy. It is called “coveting” and has to do not only with protecting the hoarded wealth—“shalt not covet neighbor’s goods”—but defending the engines of that production as well—“shalt not covet neighbor’s wife.”

So, it is understandable how all threats to the fantastical survival competition are fought in all such manners: Monogamy would be elevated to a divine status—“shalt not commit adultery”—as part of the accumulation ordeal. Further, it is no coincidence that your male reproductive capacity is referred to as “family jewels.” While humorous, it is starkly accurate in the way you humans think on a level of your unconscious mind inaccessible to you—again, that Unapproved and Hidden.

Altogether, with conforming underlings bought, bribed, or paid for to be allies in your war over resources, with children conceived and raised to be obedient soldiers in its battles, and with tenets and social codes enforced with extreme severity so as to wrangle extreme conformity to social ways benefiting the Large Accumulators and the petty tyrants heading families, you had created a full on assault against your imaginary fears of death, your strange abhorrence of more adventurous, uncontrolled life, which you felt as uncertainty and pain—which we see as guides in our living, but which you perceive as reminders of that death you fear so intensely.

All in all, this added up to a wrong-gettedness in relation to life. Whereas we are ever

reminded of our divine surround through the challenges and discomfort of life and are directed in this way in an ever-expanding, numinous path of divine return, you erected walls of fear-rooted control around your fleeting havens of ease and you cut off your roots into the divine, unshakeable peace to which you are entitled. A big part of this effort you called “family” and you erected a shrine to it equal to your exaggerated terror of the uncontrolled.

Continue with The Great Reveal from the Planetmates, The Twenty-Sixth Prasad:

Ego Towers Over Everything

Return to The Great Reveal, Chapter Thirty-Two: The Twenty-Fourth Prasad. The Family Investment