The Great Reveal from the Planetmates: The Twenty-Third Prasad. The “Love” Contract, Parental Care? 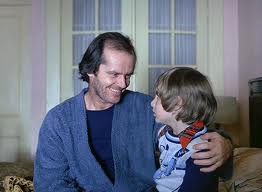 The Twenty-Third Prasad. The “Love” Contract, Parental Care? – What you call “love” is most often just a swirl of ritualistic craving and trickling satisfaction orchestrated by supremely denied hurt 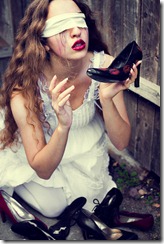 What you place on high, use to boost your estimation of yourself over all other living beings, and attribute to divine origins even is most often just this swirl of ritualistic craving and trickling satisfaction set in motion by keenly felt but supremely denied hurt.

Lion is First Consciousness at The Twenty-Third Prasad.

What you call “love” towards your young was at first simply the desperate hope they would eventually become the “parents” who did not love you as a child.

Such traits in newborns as non-expression of needs—in other words, non-

”fussiness” or non-crying—were were selected over traits of expression of needs. Traits of “appeal,” “cuteness,” smiling more as opposed to less, or anything that held even slightly the prospect of the fulfillment of the fully growns’ own early deprivations, through the newborn, were selected for. This last meant that if fully growns could see a dim hope that they could get the nurturing – from their own newborns,

now – that they did not get from their own fully growns when they themselves were newborns, 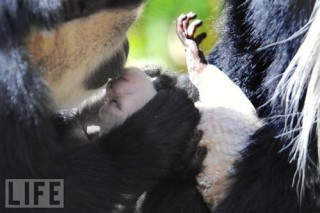 they would feel more inclined to extend caring to such newborns and increase their survivability over other newborns. What you call “love” towards your children was at first simply the desperate hope that these newborns would eventually grow up to become the fully growns – “parents”—that they had wished they had but who in actuality did not care for them…did not “love” them sufficiently…when they were small. (to be continued)

Paraphrase/ Elaboration/ Abstract of “The Twenty-Third Prasad” — by SillyMickel Adzema 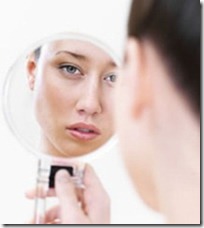 Since your adults were disinclined to put in the huge sacrifice required to care for young who were for an exceedingly long time in a dependent state, the survival or your species required the evolution, through natural selection, of certain qualities.

These elements further distinguished your species from all others.

These differences, for one thing, had to do with survival value being attached to

non-expression of needs. For certainly if it was the excessive neediness of your young that disinclined adults to want them, then if a baby had less of those qualities or seemed to have less they would be less likely to be shunned or abandoned, thus more likely to survive. 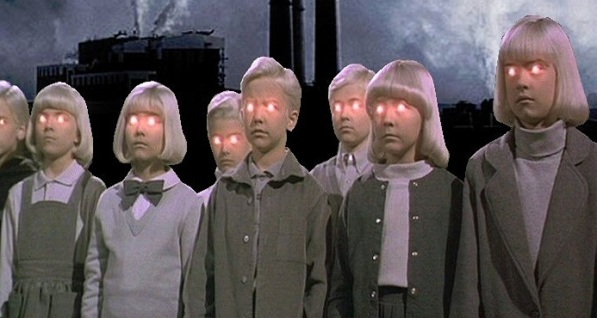 A dependent young one suppressing its needs would manifest in it crying as little as possible, being as “unfussy” as could be. But it was not just seeming to be not a burden that was advantageous. For your adults’ psyche being so much founded on not getting early needs met, you would crave anything holding out hope, however futile, of getting anything resembling that kind of satisfaction in the present. 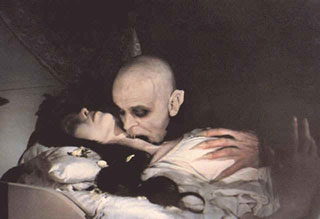 So babies who had other qualities appealing to the adult—such as “cuteness,” smiling more, or anything in the category of “adorability” or being “entertaining” or otherwise attractive to an adult or reminiscent of the satisfaction of those early deprivations—would make that young one more likely to thrive. It would increase the overall amount of vital care it would receive from fully growns.

Since many of those early lacks had to do with being cared for, nurtured—what is commonly called “love”—it was any qualities of the newborn that seemed to hold the prospect of easing those cravings that were desired and thus were to being selected for and become more prevalent over time. So if a child displayed behavior that was at all resembling what a truly nurturing parent would be like, he or she would attract more of that kind of attention in return. 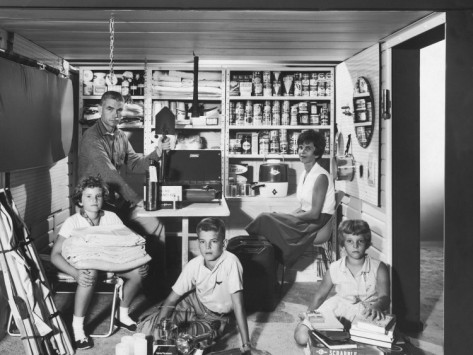 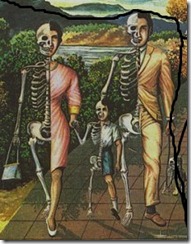 This was the unspoken “love contract” that developed between dependent young ones and fully grown attendants: If a child would act less like it had needs and more like it could satisfy needs it was more likely to actually receive some attention to its needs, however inauthentic and agenda-oriented that attention would be. 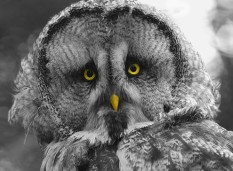 So the origins of what you call your unusually strong parental “love” is in this never-acknowledged “love” exchange. What you place on high, use to boost your estimation of yourself over all other living beings, and attribute to divine origins even is most often just this swirl of ritualistic craving and trickling satisfaction set in motion by keenly felt but supremely denied hurt.

Continue with The Great Reveal from the Planetmates, The Twenty-Fourth Prasad: