Epilogue, Part Five – Recipe for Game of Humanness — Take Equal Parts Emptiness and Stupidity … Add a Belief in a Death: Life Is God Playing Peek a Boo with Herself

Evils Are Concoctions from the Minds of Forgetful Divinities: Funny God, Part Five—Why We Create Hell and Satan … Why We Create Evil

God Playing Peek-a-Boo with Himself

So you see God cannot possibly be darkness, but in this way He does create it. Now, you ask, why would He do that? I’ll get to that specifically. But for now just think of it as like allowing a game of peek-a-boo in which one does not recognize one’s mother even when she’s in plain sight. So imagine the baby’s cries and traumas then! Imagine: Mommy’s not there, mommy’s there, and the baby still thinks mommy’s not there!

So, it is this total amnesia of the game of humanness that creates the possibility of not even knowing that—not knowing God is actually there … impossible to be anywhere else—even, even when not seen. This amnesia creates the possibilities of even more extreme…oh, how can I say…more intense pain. The baby becomes totally convinced that indeed momma is gone forever…and that he is totally alone, and must live without love…so surely he will die.

Indeed this does describe the state of many a human when in a state of total forgetfulness if you think about it. For, staring directly into the face of God, so to speak, he can be so overcome with fear as to only see the relatively tiny sliver of unique attributes that he, as God, has decided to adopt for this particular game of being in the world, as a human.

It Was in Front of You the Whole Time!

What I’m saying is this total amnesia unique to humans allows for the possibility, unlike any other game, where such fear can be held, that you can totally forget the face of God even when it’s right in front of you.

The source of comfort is right in front of you, and all you can see is yourself.

And by that I mean you can see yourself, not you as God, but you as the unique creation that you created yourself so as to try an experiment. Because every, every living thing is an experiment in creation. And so it’s those little things—things that make us different—that might be the only thing we’d see. As humans, most of the time, we don’t see God or even Reality except the parts of them that happen to mirror the limited self we chose to manifest, especially the parts of that self that are hidden to us. So that’s another part of it. 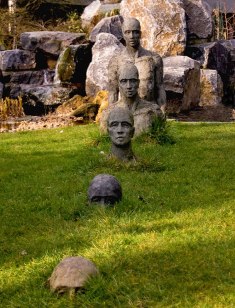 So, the adventure of humanness is such a fascinating game. For it allows darkness and hideousness, and war … murder … torture! … all that we abhor to exist. However, keep in mind that the fact that we abhor these evils—these concoctions from the minds of forgetful divinities—is a sign that we are finding some roots in our true nature which is light and goodness.

Why We Create Hell and Satan 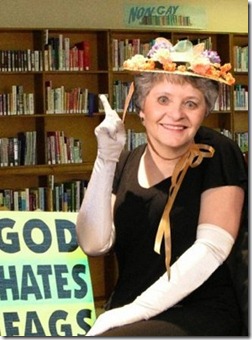 Ok, just a little more slack. This game even allows the creation of a belief in the opposite of truth … truth being no thing, except goodness, light, and bliss. It allows that humans, in their forgetfulness, and in their fear, existing without a glimmer of real truth, to conjure the opposite! So, a hell is concocted, and even an opposite of God, a Satan.

So we’ve got a game that has components… I know it’s not all coming together, but it will. We’ve got a game that has components of total emptiness, and utter royal stupidity, which allows a belief that death is both an end to life and that it is painful. Don’t we believe that? Well, that’s not the truth, but that’s what we come to believe. That death is an end, and a painful one, to our lives is what we come to believe coming into human form. [Footnote 1].

Add a Belief in a Death…

Think of it. We have a game that has components of total emptiness and utter royal stupidity which allows a belief that death is both an end of life, and that it is painful. And that it is terrifyingly real, and terrifying because there is that darkness beyond it which…aaaaas usual!…all the yet unprojected interesting details of this temporary creation of God, this ego, can be viewed like on a movie screen. And lacking the fundamental truth that it is just a movie, well the parameters of this game allow for the most terrifying, most extreme feelings of any kind that is possible. Still not getting it, eh?

I hear someone asking, “Why would God do and make such a hideous possibility?”

Ok, well, for a second remember that, just like the baby, no matter what its fears, is lovingly taken care of by its mother. So the fears and all the darkness are only experiences…they’re just feelings. That means that they are not permanent, having no substance or foundation—like the reality of truth-awareness-bliss does. Now that reality—of truth-awareness-bliss—is not gonna change ever. It is what is. However, experiences, feelings are fleeting, impermanent, ultimately not real.

If God Is All There Is, and He Can’t Be on His Side, Who Can?

And why is this difference crucial? Let’s take an example. Say your cat was to lodge itself under a porch, which if it stayed there it would die. Would you hesitate to drag that cat out no matter how much it screamed and hollered and said, “Oh yer killin me! I’m in pain and oh no, oh no…” and so on? Because you knew you were taking care of that cat, you would do it. 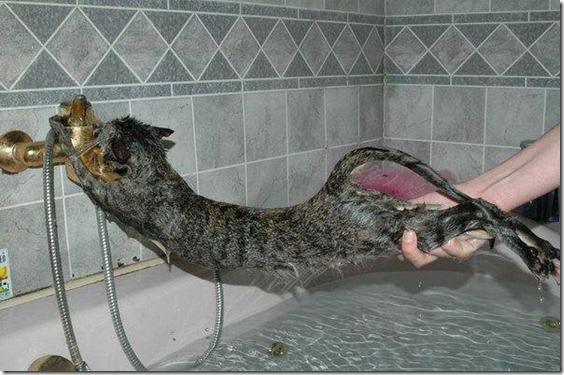 Well, what I am saying is that’s kind of the way sometimes we have to be treated by God. It’s kind of the way we being God have to treat ourselves that are in forgetfullness of that fact. Because, well, actually to our credit we’ve chosen quite an adventure—one with forgetfulness that is allowing all kinds of things to happen that animals can’t experience. But being in forgetfulness we would lose our way back unless we helped ourselves out. And God loves God (God IS Love). And so we love ourselves and we’re gonna help ourselves out… even if it seems to us as forgetful humans that it is pain and discomfort, not help.

Continue with The Poignancy of It All and More Tugging on Your Umbilical Cords to Yourselves as Divinity: Funny God, Part Six

Return to Life Is a Dark Screen and The Purpose of the Human Form: Since God Is All, How Can Evil Exist Unless God Forgets Who He Is?

How we end up believing in death being an end and it being painful while coming into our human form is explained in detail in my writings about our prenatal and perinatal traumas. A good deal of the book, Apocalypse—No! has to to with how our early traumas in the womb and at birth imprint us for life in ways that make us inordinately fearful and untrusting. See especially Apocalypse – No! Chapter Seven: “We Ain’t Born Typical”” and from there on.

Also, a good number of the Prasads of The Great Reveal deal with this subject of humans having a birth unique among planetmates that makes us inordinately fearful of pain and insecure. See especially The Great Reveal, Chapter Eleven: The Third Prasad – Humans Only Half Ready for Life at Birth and from there on.

Continue with The Poignancy of It All and More Tugging on Your Umbilical Cords to Yourselves as Divinity: Funny God, Part Six

Return to Life Is a Dark Screen and The Purpose of the Human Form: Since God Is All, How Can Evil Exist Unless God Forgets Who He Is?