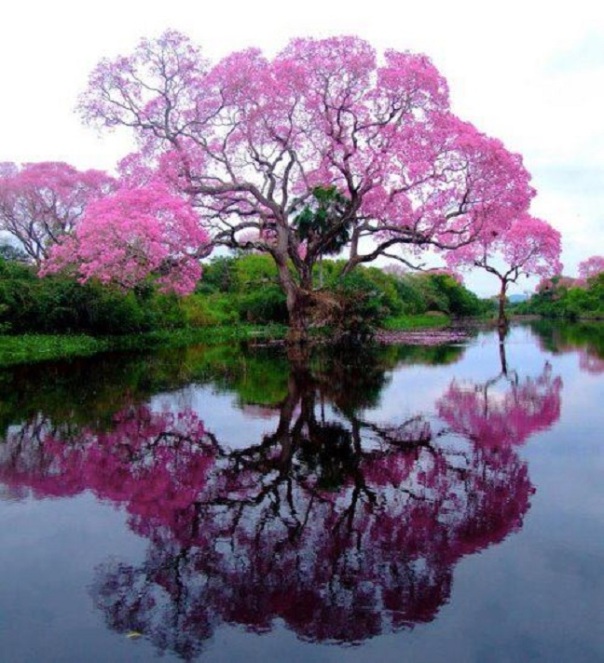 The evidence for morphogenetic fields, not only overturns the need for the Darwinian mechanism of natural selection, but also highly supports the previously discredited Lamarckian view. And I might add it restores to humans a view of natural process much more complimentary to inner-directed behavior and much more supportive of good efforts made in honorable directions than is the Darwinian theory which, in its appearance of support for the physically strongest, and its seeming rationalization of a “dog eat dog” and “kill or be killed” world, has been used to justify all kinds of brutal uses of force — through war and forceful domination and suppression by powerful individuals and groups in governments and other social bodies.

Sheldrake’s “morphic resonance” theory supports the Lamarckian view and makes the theory of genetic evolution in general obsolete in this way: Basically, the theory of morphogenetic fields is supported by evidence that indicates that information is passed between individuals according to their degree of similarity. Therefore, if knowledge from one generation changes a particular field which can then be picked up by succeeding generations, it means that the whole idea of genetic mutations, and so on, is completely unnecessary; that the whole idea of genetic mutations and evolution, natural selection, and survival of the fittest is simply an explanation that is based upon the assumption of the primacy of the physical universe or the primacy of our concepts of the physical universe. 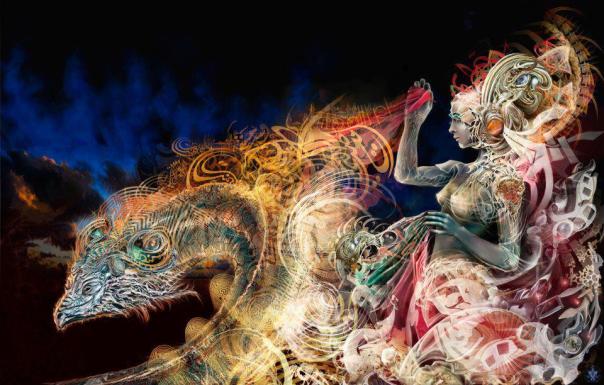 *Sheldrake’s Theory Points to Initiative and Effort, even Honor, as the Engine of Evolution: Science As Myth, Part Four — Morphic Resonance and Lamarck*

Invite you to join me on Twitter:
http://twitter.com/sillymickel
friend me on Facebook: https://www.facebook.com/sillymickel
Connect with me on Linkedin: https://www.linkedin.com/in/mickeladzema/
— this is an excerpt from *Experience Is Divinity: Matter As Metaphor* (2013) by Michael Adzema. It is available at Amazon in print and e-book formats. Click link.

Other books by Michael Adzema, related to metaphysics, science, and spirituality, include

*The Secret Life of Stones: Matter, Divinity, and the Path of Ecstasy* (2016)

*Falls from Grace: The Devolution and Revolution of Consciousness* (2014)

Posted on February 21, 2019, in Environmentalism. Bookmark the permalink. 1 Comment.