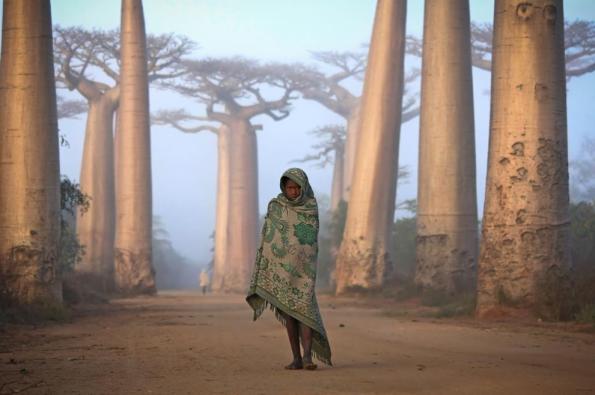 Is God Nothing or No Thing? I Understand God Bores You, But How About Truth? Universal Consciousness Is Hardly Just a Big Grey Cloud 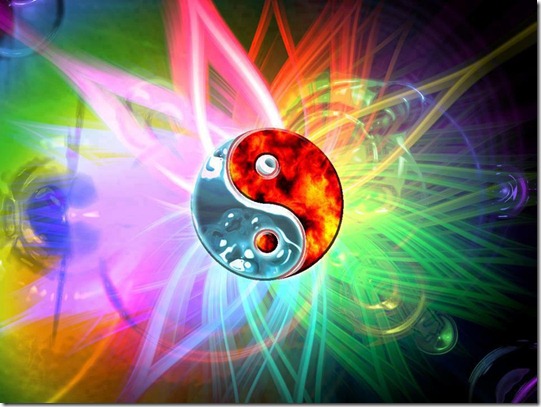 Can anybody give me the other word for the other way that God is described, outside of being One?

[“Love?” is heard in response]

Does God Bore You? Ok, How About Truth?

Love. That’s pretty good. That is pretty good, because that is actually closer to the truth than what is normally thought. It is closer, but not quite it.

But I’m backtracking to say that. So I’m going to just let you say He’s hate; but He’s hate, as us, having allowed Himself to completely forget. So He’s not hate really. God is not hate, not in essence. Hate is just an experience that a part of Him has wanted.

Hate and the evil that corresponds to it is God having a different experience than is His nature. So to have it She needs to forget who She is.

I’m starting to spill the beans here aren’t I? Oh, I hope I… Well… if that slipped out, if you get it, that’s fine.

Why God would want to have such experiences that are not part of His or Her nature is the question. And it is what we take a look at next. 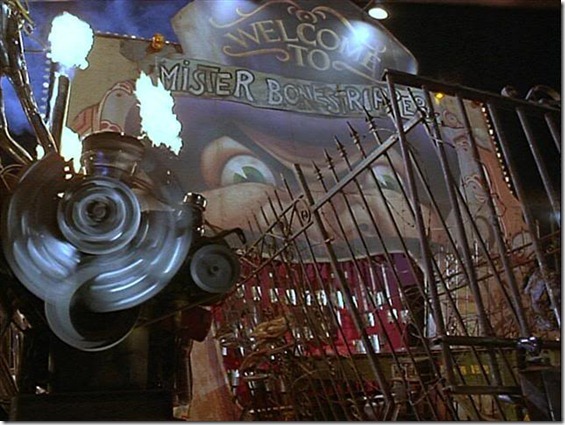 The Cloud of Boring Sameness

We don’t think of it as conscience, right? Of course some people do. They mistake the two and they just can’t get that out of their mind. So that’s a problem right there. 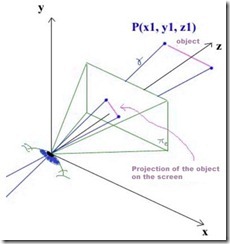 But, it’s like some gigantic … empty thing, right? Am I right?

Well you just said you don’t picture it.

[“You don’t picture it. It’s just Total Awareness, it doesn’t have a form.”]

It’s Total Awareness, yes. It doesn’t have a form….

That’s true. But so you’re picturing it aaaas? Light? Or, something? Total Awareness?

I know, I know. But I can. And you could, so simply. Because it is the biggest..secret…of all. It’s a secret so obvious that you wanta die when you fucking understand it….

Well, what would experience be? Don’t you see you hit it but you didn’t understand what you hit.

Well, you can’t see it, right? Like you just said, right? It’s all some kind of an amorphous, like gigantic mind that’s invisible, you know, and creates colorful things…but it’s really just basically like a big, big grey sameness, maybe.

Well it sounds pretty goddamn boring! Doesn’t it? And thinking of it that way has really hurt a lot of people, y’know when they want to become more of this Consciousness. I know I had a problem with that part. I mean, how can you desire very very hard and strive for something that at base seems boring, unwantable, undesirable… that’s nothing?

But, I’ll tell you, you compare that One Consciousness that we imagine, that boring nothingness with…. 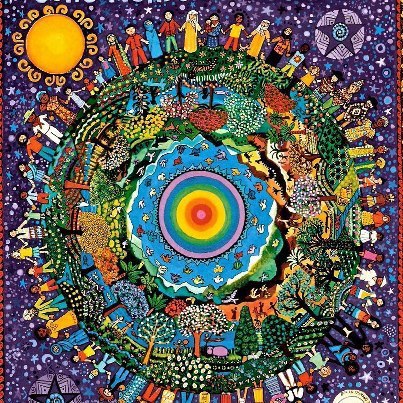 Is God Nothing or No Thing?

Y’know? Nothing in their brain!? That’s what they’re thinking is GOD! 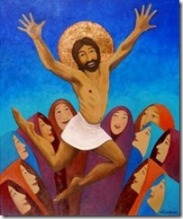 Or do they think God’s going to show up in a nice pixie or elf uniform or something? No they’re not. So, WHATEVER THEY’RE PICTURING IS GODDAMN BORING!

Look what they did to Christ! He was a funny guy! I know! I met Him up there! He’s still hanging out there. He likes to shoot pool and crap, I mean, I dunno. Ah, He’s older than me, what can I say?

So we see all these people and they’re trying to empty their minds. And yet did Christ try to empty His mind? Did He? In fact if you think about Christ’s life, what we know most about it is suffering…right?

Suffering is hardly nothing. We sure don’t like it but it is hardly boring. This man suffered, healed, taught, hung out with folks, threw money-changers out of a temple. He may not have been “political” but he was hardly passive. He didn’t sit at home, trying to empty his mind, did he?

And then we say He suffered for us … so that we don’t have to.

Wooow. What a bunch of hooey. Because, that would be like saying God became God so that He could prevent us from becoming God. It’s like saying we get to have a boring life and can be dumb and unenlightened and not learn from our experiences or grow, because, well, Jesus did all that for us!

[“That’s such a rip off” chuckling]

Exactly. It’s such a rip off, it’s like He gets to feel, He gets to really live life, but we don’t… y’know?…

One Consciousness Was Hardly Just The Big Grey Cloud

The point is…when you are God…and you’ve had so many lifetimes…you know, tripping out as an animal and everything and knowing your sense of Reality and everything…and knowing that it’s like a movie…but don’t you think…I mean don’t ya think at some point….

I mean, after all you’re God, and you know there’s nothing, nothing, nothing that could ever harm you…or harm anyone. Nothing…nobody ever gets harmed. And everybody always gets loved, and it can’t help but happen always that way. 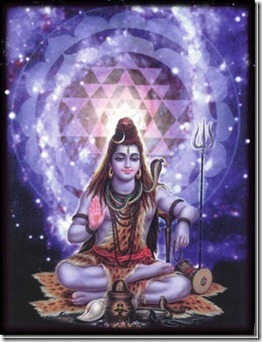 I’m going to, I’m gonna edge my way into this….

Alright first of all, when I went up there…One Consciousness was hardly just The Big Grey Cloud, or something, y’know? Nooo. It was very real! I’m talkin about a guy singin Joan Osborne, y’know, dancing and laughin and giving hash! I mean could it be more, well not physical, ’cause it wasn’t physical, but, man, did we? We didn’t sit there on our thumbs and be shy!

What Is More Alive for Someone Who’s Nothing But Good?

It was quite an experience! And that’s the whole friggin point is that, well, would anybody crave?… Why would anybody crave… and you don’t have to say, oh, a lonely person, is praying, and all….No! We all crave what? TO BE ALIVE! MORE ALIVE!! And what is more alive for someone who’s nothing but good? 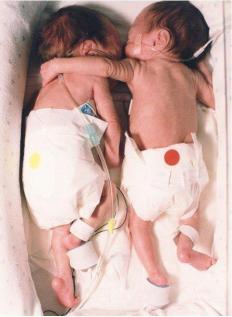 Well, fer Chrissakes! He’ll be…being more alive means putting a frame around that goodness to give it a kind of a fuckin, y’know, a contrast so it can be more beautiful! Think of all of the things that happen in life out of pain, and the things that we all, uh, pull ourselves to, like I said, the poignancy…. 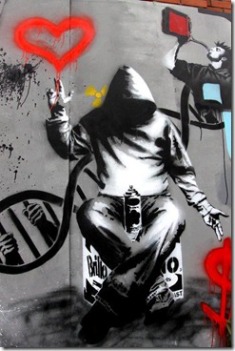 Would there be such a feeling, would there ever be poignancy if there wasn’t like hopeless sadness? If we had hopeful sadness, we’d never even have the experience of poignancy. Don’t you see, that only by forgetting who we are…

Can we really live life, be really in it, grow in it, change in it. Although it’s scary as hell…but the thing is, we all…live through it!

Continue with What if God Is All of Us: Experience Is God, God Is Experience and Life is the Longest Peek-a-Boo

Return to Clasting Some Icons, Words, and the Physical World: Your Mind Thinks It Lives in a World of Reflections of Your True Nature