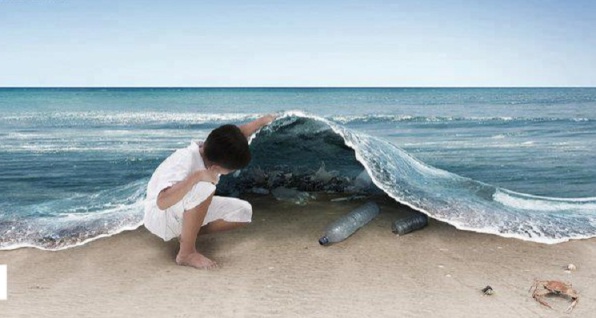 Summary: What I’m saying in this part is that basically our sciences have shown they can not determine what is real, 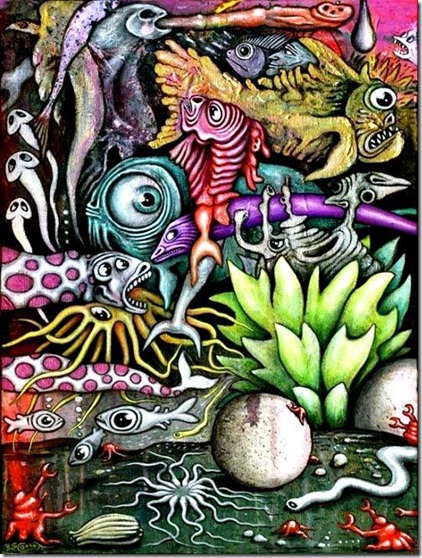 let alone measure it, because they are extensions of our senses which are themselves imperfect. So we cannot really know what is real. Further, we find that just as culture creates our reality for us, that prior to that our biology creates the reality upon which culture can build. This means that we are able to understand what is human reality at least, though not ultimate reality, by looking at the only reality that all humans share—our biological one.

We will see shortly that means that the way we come into the world—our conception, womb life, and birth—create the foundations upon which all are other perceptions are built, and these being unique to humans mean that humans will be the only species seeing the world exactly the way we do.

Further, while focusing on our biology as a basis for understanding what is fundamental about humanness, we are able to compare cultures in relation to that biology, though not in any other way. What we will see this means is that while we cannot compare cultures for the most part—this is called cultural relativity—we can compare them in terms of certain things all cultures share which have to do with the fact that all humans have the same kind of body and biological history: an example of that would be the way cultures deal with birth, specifically the pain of it.

“Ultimately our physics . . . is going to demonstrate that essentially there is no such thing as matter. All there is is mind and motion.” – Armand Labbe 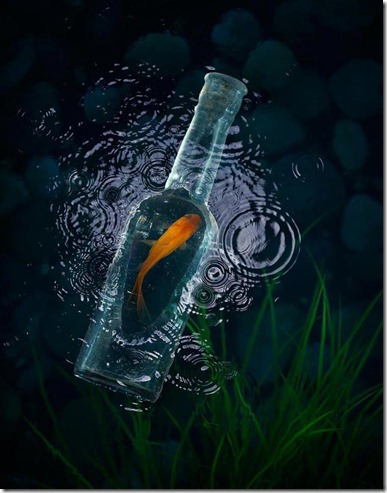 But what of our science, one might ask, which can reputedly extend the range of our senses? Does it not provide accurate-enough “feedback” or “alternative”-enough perspectives to allow us a glimpse of what is , for truth, really real? Let us just look at what modern science tells us about the observations it makes on the world.

According to Zukav (1979), author of a widely read overview of the new physics, a major underpinning of modern physics is the realization and discovery that science cannot predict anything, as had been taken for granted, with absolute certainty. Relatedly, it informs us that there is simply no way to separate the observed event from the observer. That is to say that the observer is, her- or himself, an inexcludable variable and always affects the results of an experiment.

In a very fundamental way, the perceiver influences what is seen in even the most “scientifically” pure observations and experiments: “The new physics . . . tells us clearly that it is not possible to observe reality without changing it” (Zukav, 1979, p. 30).

Zukav (1979) takes, as an example, that a condition is set up to perceive an event: If it is designed to find waves in light, it discovers waves; if it is designed to find particles, we get particles—in supposedly the same “outside world” . . . and regardless of the fact that logically light cannot be both a particle and a wave (pp. 30-31). That is the classic example, of course. The structure of the experiment, designed by the observer, determines what will be found.

What is this saying if not just what I have stated above: that we determine ultimately, because of our specific biology, what we sense; that we therein determine the “world” we experience.

In line with Anscombe’s (1958) terminology of “brute facts,” Searle (1969) claims a distinction between “brute facts” and “institutional facts.” D’Andrade (1984) explains,

From what I have been saying, we can admit that these “brute facts” may not be culturally constituted as D’Andrade asserts, but they certainly are biologically constituted. They are species-specific facts—”brute” only in relation to our particular species.

Thus, the new-paradigm answer to the age-old philosophical question is clear: If a tree falls in the forest and there is no one there to hear it, does it make a sound? Absolutely not. Sound is as much species-relative as the practice of polygamy is culturally relative. In other words, there are species for which sound does not exist. Similarly, the event that 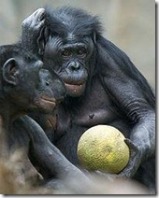 we perceive as sound-tree-and-forest-interacting may be “perceived” as something quite different with different and/or more kinds of “senses” or, one might say, from a different vantage point. 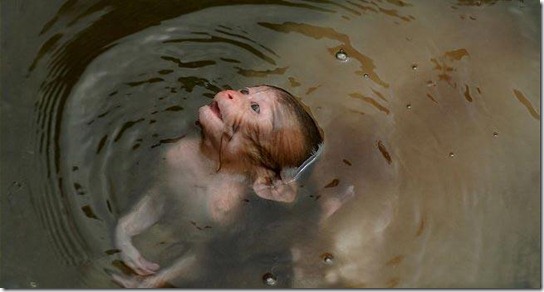 So do we then, indeed, create our own reality culturally, of which Sahlins (1976) writes. Yes, I believe we do. But I believe we do much more than that. I believe we create it biologically too—that our reality is species determined. 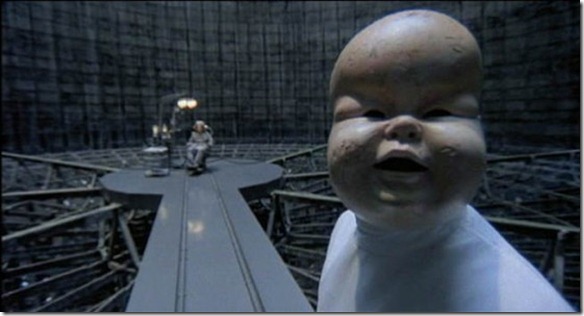 So what does this say about cultural relativity, of which so much is made in anthropological circles?

I agree with Sahlins’s position on the total and symbolic nature of culture and the resulting extreme cultural relativism. As D’Andrade (1987) put it, Sahlins’s view is extreme enough that it undermines even science’s claim to validity (p. 5). But I do not imply by my agreement that I believe reality is only culturally determined by any definitional stretch of the term cultural that Sahlins, even from his “total heritage” perspective, could have had in mind. I intend to go further.

How so, then, could I claim, at the outset, that I believe both positions can be true? How can reality be so thoroughly “created” (not only culturally but biologically as well) and yet there be universal commonalities on which to base analyses and cross-cultural understanding? Where I disagree with Sahlins and emphatically agree with D’Andrade is where D’Andrade (1987), in referring to a quote from Sahlins, writes

I think I agree if . . . [he] . . . means that people respond to their interpretations of events, not the raw events themselves. 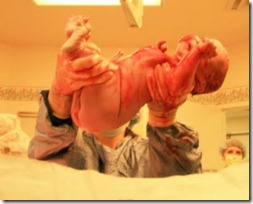 However, if this means that culture can interpret any event any way, and that therefore there is no possibility of establishing universal generalizations, I disagree. I believe that there are strong constraints on how much interpretative latitude can be given to biological and social events. While the letters “D,” “O,” “G,” can be given any interpretation, pain, death , and hunger have such powerful intrinsic negative properties that they can be interpreted as “good” things only with great effort and for short historical periods with many failed converts. ( emphases mine, p. 6)

With this statement of D’Andrade, I enthusiastically agree also. I believe that there are “intrinsic” (biological) determiners of cultures, which create a basic underlying structure. Where I feel I take issue with D’Andrade is in contending that these “intrinsic” determiners are intrinsic to the species, not to the events themselves. This is as important to point out as it is important in physics to keep in mind that particles and waves only exist in relation to an observer. 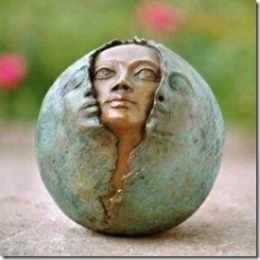 Continue with We Are What We’ve Experienced and The Perinatal Paradigm: Our Conception, Gestation, and Birth Create Our Windows to the World

Return to Biologically Constituted Realities, Part One — Creating Worlds: Our Science, Too, Is Built on a Judeo-Christian Assumption of Humans Being “God’s Chosen Species.”