Patriarchal Cultures Carry Their Advance and Conquer Tactics Into the Inner World: Correcting the “Civilized” Ego … Stormy Path to Self, Part Four — Control Versus Surrender

What people like White and Wilber simply do not get is that spirituality is not a matter of further ego-actualization . . . that spirituality involves surrendering the ego, letting go of the ego. Instead they would have us construct, control, strive, to build a “super” ego.

An Example of This Mistake: Homo Noeticus Is Actually Homo Ego

The Homo noeticus that White (1990) describes in his book, The Meeting of Science of Spirit, is an example of the kind of mistakes that are possible with this ego-highlighted model of human development. His Homo noeticus might better be termed “Homo ego.” For indeed, what he offers us is a continuation of the Promethean hubris that has brought us to this precarious situation. What he offers us is the same kind of attitude toward the inner world as we have taken towards the outer world, the same kind of advance and conquer, the same kind of control tactics. In support of this I note that while he uses the terms “control” and “master” often—in describing higher states and enlightenment, he uses the terms “surrender” and “letting go” only once. In White’s universe I suppose the meek do not inherit the earth.

This entire attitude is reminiscent of a book from 1968 titled The Master Game by Robert S. De Ropp. Theorists like De Ropp, White, and Wilber have never quite understood the idea that this whole spiritual trip is not a matter of transpersonal athleticism, mystical machismo, or jocko-militaristic “mastery.” Indeed, it is obvious that White has this attitude in his espousal of the martial arts. It is understandable that he would see spirituality this way in that he is a former military man. Ken Wilber has a strong connection to the military as well, having been brought up in such a family. (Should we be getting our spiritual advice from the armed forces?)

It is equally clear that he doesn’t quite understand the concept of the surrender of ego for, even in his very espousal of Jesus, he doesn’t accept Jesus’s attitude of non-violence or “turn the other cheek.” Of course these pacificistic attitudes would not make sense in a spiritual program like his which involves the aggrandizement of the ego and its defense at all costs.

Spirituality Is Actually Attunement with God, the Giving Up of Ego Struggles

These sorts of would-be spiritual teachers also, in line with the kind of thinking I’ve described, are the ones who are wont to point out the dangers of regression to “pre-” states and so forth. Once again, in doing so, they acknowledge their fear of loss of ego in their espousal of so-called “higher” or “transcendent” striving. They do not understand that spirituality is, in reality, a matter of attunement with God, attunement with All That Is . . . is a giving up of ego struggles, and a letting go into All That; as opposed to a control, a “mastery,” a striving, or a transcendence of it all.

Essentially what I am saying is that there are two paths of so-called “spirituality.” One of these might be described as going up the “hierarchy of defenses” and the other as undercutting or going below such “act-outs” or spurious “atman projects.” Another way of saying this is that there are “control” spiritualities and “surrender” spiritualities, with rarely the twain meeting.

Control spiritualities are adapted to patriarchal cultures and involve the use of the ego to “control” and be in charge of even the realms of the supernatural. This is so because an ultimate evil—a devil or Satan—is postulated, which is given equal weight along with God in determining one’s ultimate fate. This type of spirituality is normally what is called religion.

Surrender Spiritualities: God As Being Good; Controlling Is Seen as the Problem, Not the Solution

But there is another brand of spirituality that is based on a belief in the ultimate goodness and rightness of All That Is. God’s goodness being essentially the dominant force in the Universe, herein it is considered safe to “surrender” in one’s relation to Reality, to expect that one will be guided correctly, in fact perfectly, in the act of letting go. Thus letting go is not to be feared … as it is in the control spirituality … but is to be practiced and fostered. In this perspective, which we might call surrender spirituality, control is seen as the problem, not the solution. 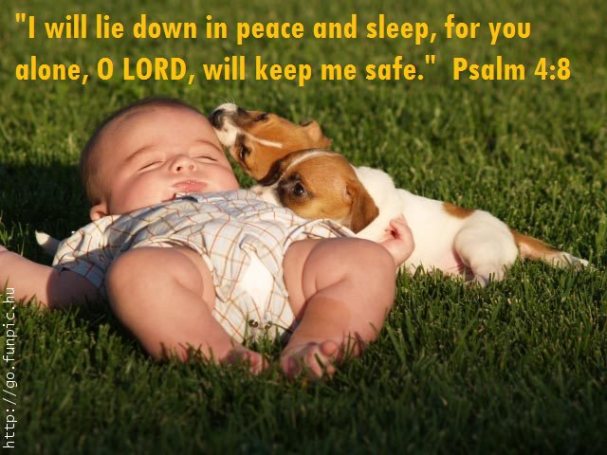 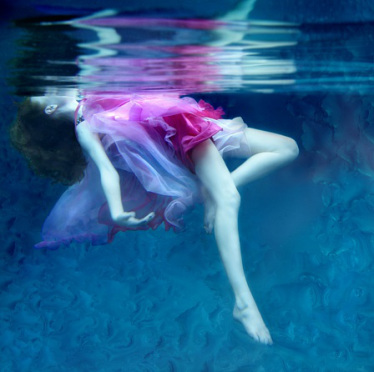 psychotherapy as well. The control attitude is the dominant mode of psychoanalytically-based approaches … in which the “demon” of the id is postulated. The attitude of “letting go” and “surrender,” on the other hand, is the dominant attitude of the experiential psychotherapies, which are themselves rooted in the tradition of humanistic psychology with its belief in the ultimate goodness of the human organism and which thus allows a faith in the ultimate rightness of human processes.

Since the control attitude, in any of its manifestations, requires the postulation of an ultimate evil against which one must remain vigilant and must fight, the common “hero’s journey” myth—with its typical fighting and slaying of supposedly evil parts of the personality and reality symbolized as dragons and other monsters—is a prevalent focal myth to this attitude. Corresponding to this myth are the emphasis on disciplines and practices seeking to develop the ego and the will … over against the dangers that are postulated to exist in the universe requiring these disciplines and, so-called, ego developments. 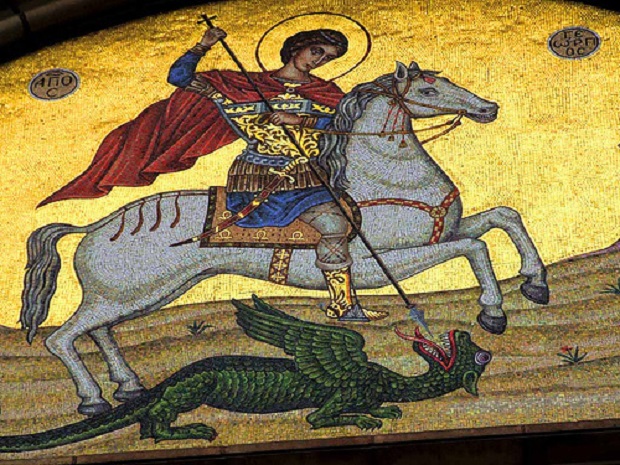 In history, the surrender spiritualities have had correspondences in myth in which the dragon is not fought, conquered, and slain, but rather is

either tamed and becomes one’s ally or pet. Saint Margaret is the prime example in the West, but this is a depiction prevalent in the East.

Or else one is swallowed by the “dragon” or monster and, after a while, is reborn. Jonah is the prime example in the West for this latter depiction. But again this reaction to the fearful dissociated aspects of the personality, or the Shadow, is not a common one in the Western patriarchy. However, it is rather prevalent in traditional cultures … especially in shamanism … and in the East.

Continue with The “Patriarchal Mistake” Involves Struggling to Keep Out “Negative” Thoughts: For “There Is No Coming to Consciousness Without Pain.” – Carl Jung

Return to Ego Weak Mystics and Shamans: A Supremely Defended Ego Is the Aim of Modern “Sanitized” Spirituality … the “Holy Fools” of Mystical History Would Be Medicated Today 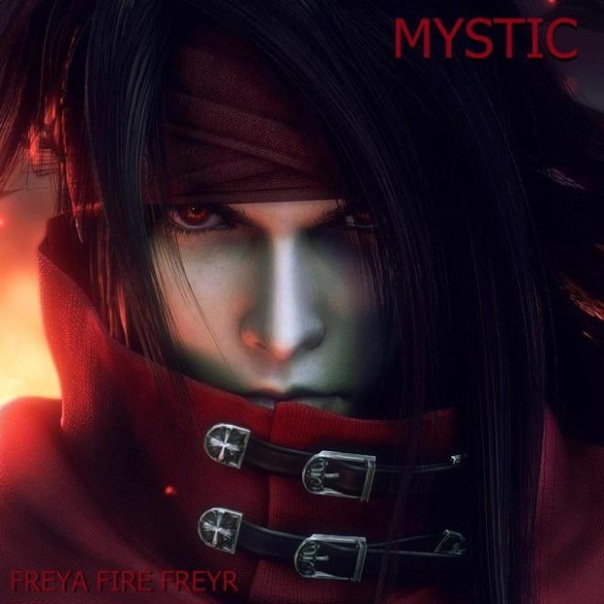 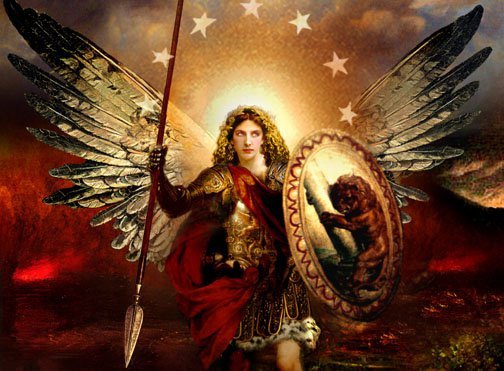 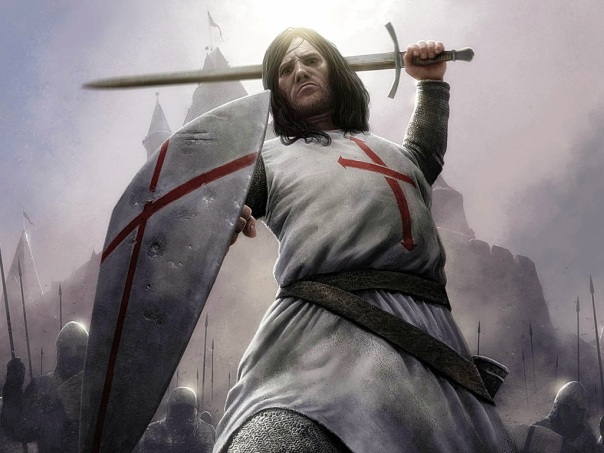 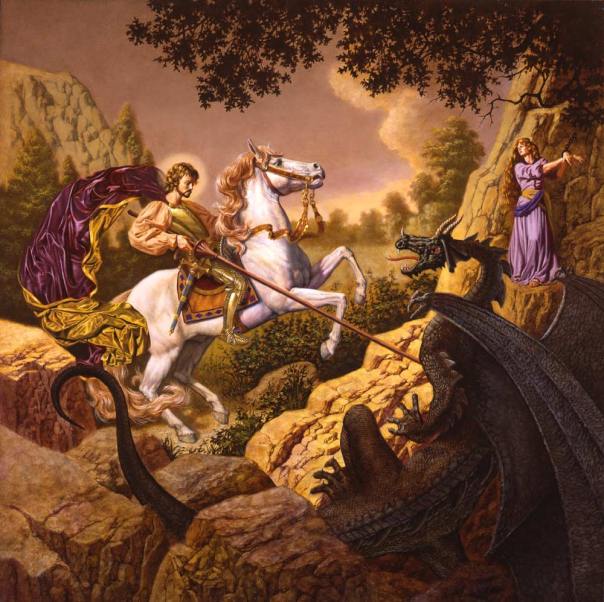 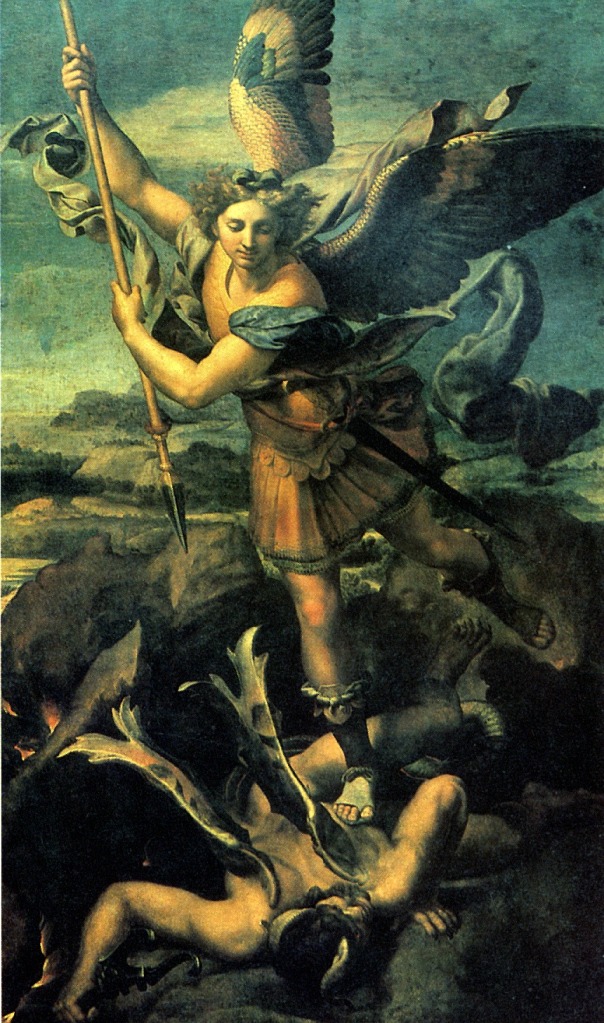 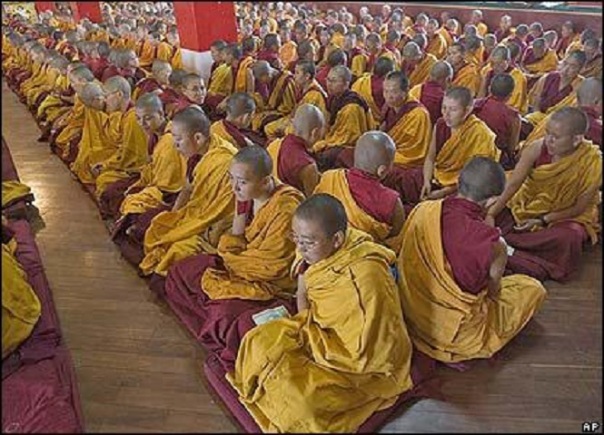 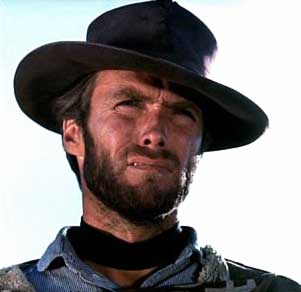 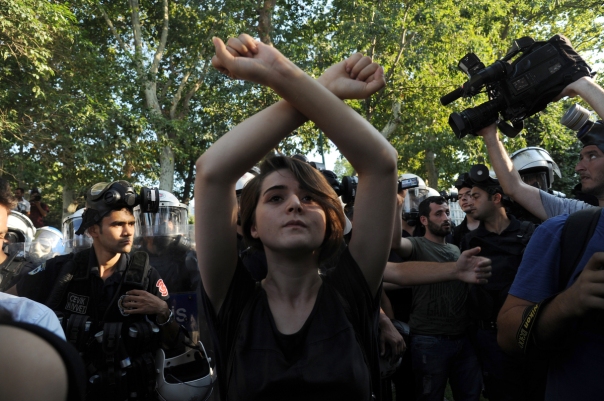 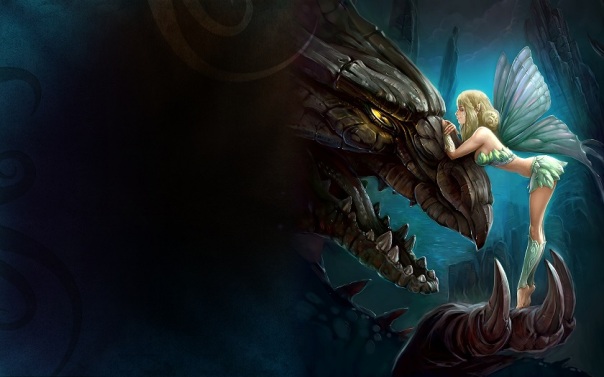 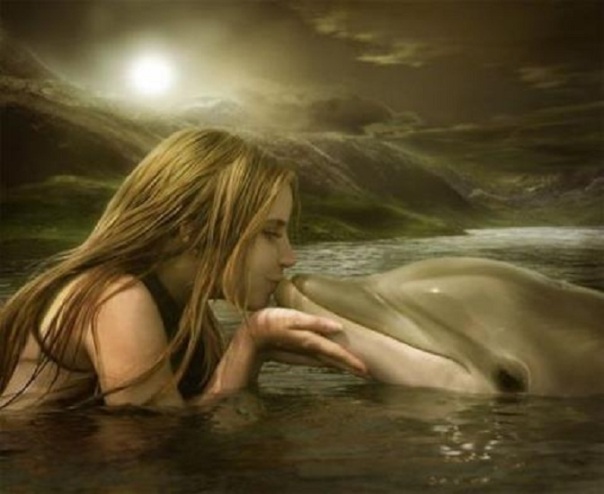 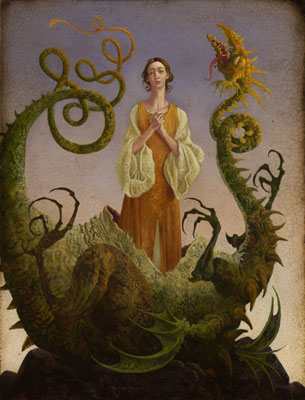 Continue with The “Patriarchal Mistake” Involves Struggling to Keep Out “Negative” Thoughts: For “There Is No Coming to Consciousness Without Pain.” – Carl Jung

Return to Ego Weak Mystics and Shamans: A Supremely Defended Ego Is the Aim of Modern “Sanitized” Spirituality … the “Holy Fools” of Mystical History Would Be Medicated Today