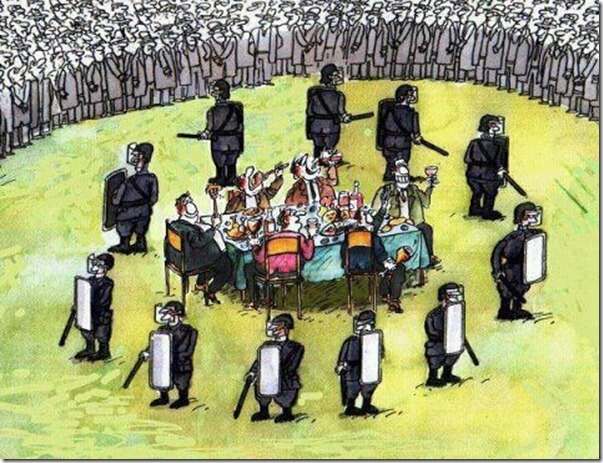 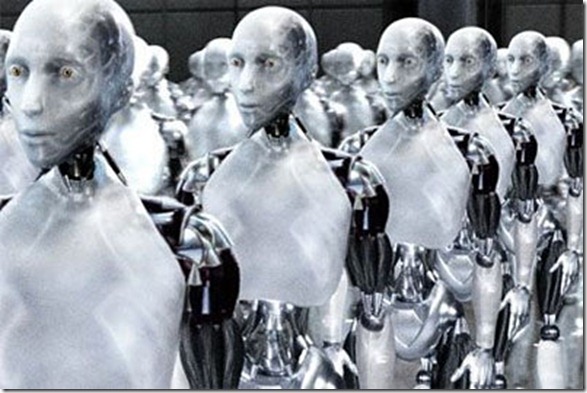 Yes, Tina Turner, We Do Need Another Hero … a Different Kind. Dreaming Out Loud, Part 2: The Path to Heaven Leads Through Hell 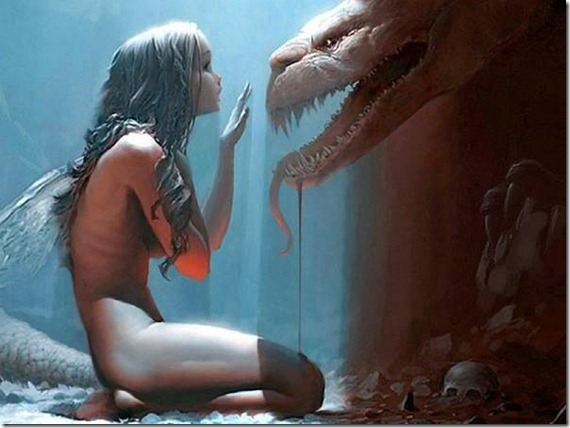 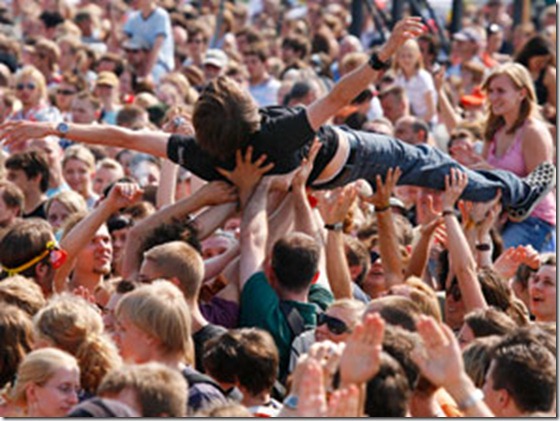 The Path to Heaven Leads Through Hell 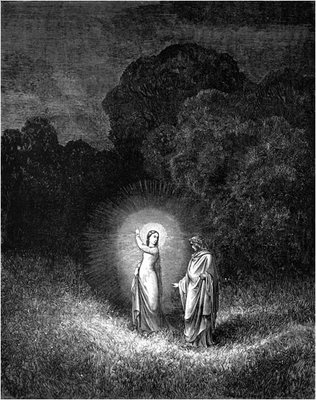 A Dark and Hideous Shadow World

Our experience has been that the information avalanche and multicultural onslaught have eroded our personal boundaries to an influx, not only of transpersonal bliss-love-compassion, but equally—and very often, initially—to a dark and hideous shadow world, a backwards bizarro world, of pernicious and insidious disorganized feelings comprised of elements ancient, infantile, pathological, biological, scatological, and perinatal. These are some of the forms spiritual emergence can take, especially initially. And they are the ones most likely to be seen as spiritual emergencies.

Pre- and Perinatal Themes in Cinema

Therefore, it is interesting to see these views confirmed by the bubbling up of psychodynamic and perinatal themes in our collective consciousness as evidenced by current films, books, and music. I have mentioned the pre- and perinatal themes and symbolism in films and explained why, along with other elements of postmodern times, they are evidence of something significant occurring in the consciousness of our age—an emerging perinatal unconscious.

Control vs. Surrender, Death vs. Life

For basically there are “control” spiritualities and “surrender” spiritualities, with rarely the twain meeting. “Control spiritualities” are adapted to patriarchal cultures and involve the use of the ego to “control” and be in charge of even the realms of the supernatural. This is so because an ultimate evil—a devil or Satan—is postulated, which is given equal weight along with God in determining one’s ultimate fate. This type of spirituality is normally what is called religion.

“Surrender Spiritualities” and God As Being Good 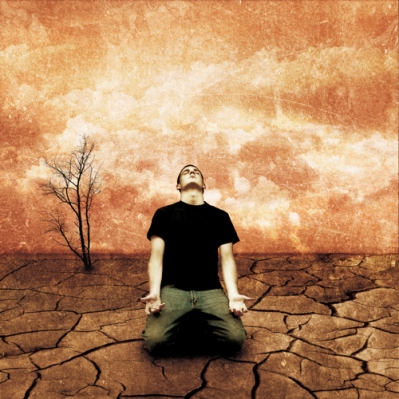 But there is another brand of spirituality that is based on a belief in the ultimate goodness and rightness of All That Is. God’s goodness being essentially the dominant force in the Universe, herein it is considered safe to “surrender” in one’s relation to Reality, to expect that one will be guided correctly, in fact perfectly, in the act of letting go. Thus letting go is not to be feared—as in the control spirituality—but is to be practiced and fostered. In this perspective, which we might call surrender spirituality, control is seen as the problem, not the solution. 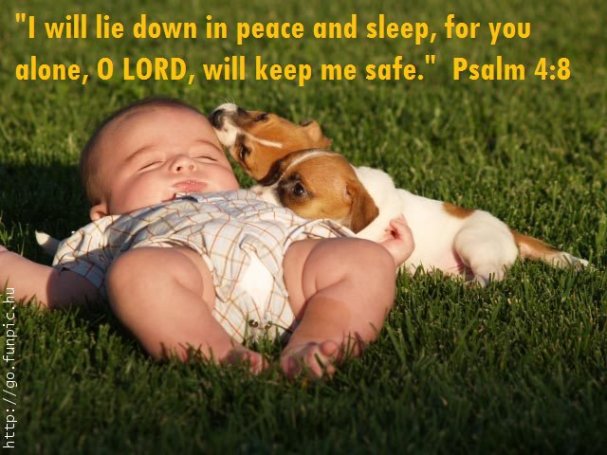 The control attitude is the dominant mode of psychoanalytically-based approaches—those in which the “demon” of the id is postulated.

The attitude of “letting go” and “surrender,” on the other hand, is the dominant mode of the experiential psychotherapies, which are themselves rooted in the tradition of humanistic psychology with its belief in the ultimate goodness of the human organism and which thus allows a faith in the ultimate rightness of human processes. 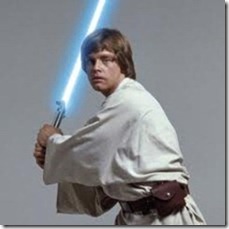 Since the control attitude, in any of its manifestations, requires the postulation of an ultimate evil against which one must remain vigilant and must fight, the common “hero’s journey” myth—with its typical fighting and slaying of supposedly evil parts of the personality and reality symbolized as dragons and other monsters—is a prevalent focal myth to this attitude. Corresponding to this myth are the emphasis on disciplines and practices seeking to develop the ego and the will…over against the dangers that are postulated to exist in the Universe requiring these disciplines and, so-called, ego developments. 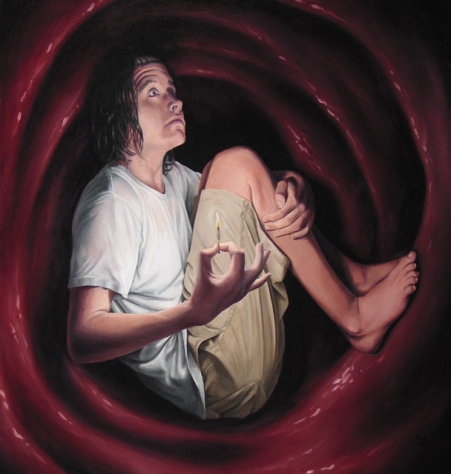 In history, the surrender spiritualities have had correspondences in myth in which the dragon is not

fought, conquered, and slain, but rather is either tamed and becomes one’s ally or pet—Saint Margaret is the prime example in the West, but this is a depiction prevalent in the East—or else one is swallowed by the “dragon” or monster and, after a while, is reborn.

Jonah is the prime example in the West for this latter depiction. But again this reaction to the fearful dissociated aspects of the personality, or the Shadow, is not a common one in the Western patriarchy, and it is much more common in traditional cultures and in the East.

A Shift to “Surrender” As a Corrective to a Western Overweening Ego?

All of this may be changing in recent times in the West, as once again the humanistic attitude and the new spiritual perspectives, as well as the experiential psychotherapies such as primal therapy, make us increasingly aware of the ultimate beneficence of the body, and of the Universe beyond even that, and of the importance of surrender and letting go as a corrective to the overweening control and defensiveness of the diminutive Western ego.

Continue with The Necessary Hero and Descent Into the Underground–When There’s “Nothing But Trouble,” You Know You’re in The Perinatal Below

Return to Does It Look Like We’ll Duck Armageddon? The Information Tsunami, Ego Erosion, and Movies Are Collective Dreaming: Dreaming Out Loud, Part One