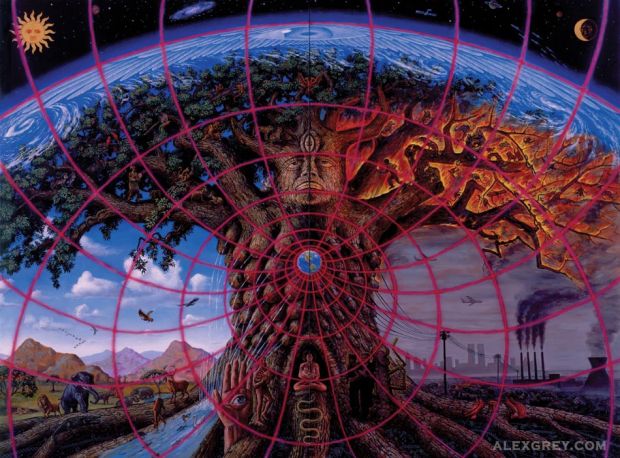 Air Pollution, Fetal Suffocation, and Human Nature: Profound Sculpting of Who We Are Occurs at a Time We Cannot See : 21st Century and Its Discontents, Part 4 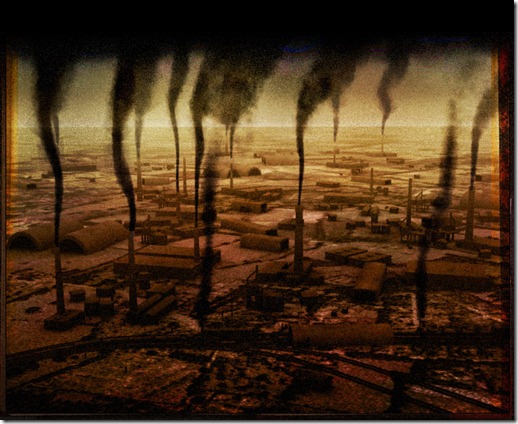 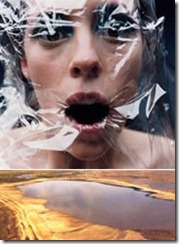 One overlooked, but hugely pervasive perinatal element of these strange days is connected to the increasing carbon dioxide concentration in our atmosphere called “the greenhouse effect” which occurs alongside the curiously overlooked yet necessarily corresponding decreases in oxygen levels. There is increasingly less oxygen as we use it up burning carbon-based fossil fuels and making carbon dioxide. [Footnote 1] 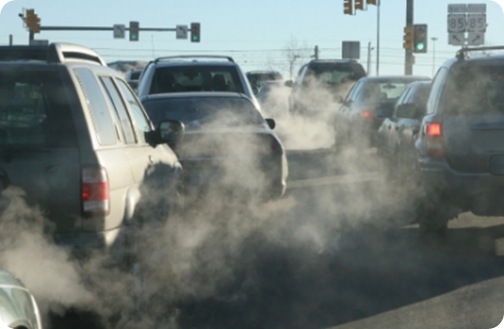 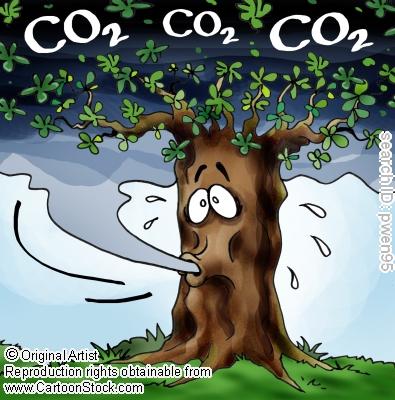 We have more carbon dioxide for that reason and also because we are stupidly destroying the Earth’s mechanisms for turning that carbon dioxide back into oxygen…forests and ocean plankton, for example. This increased carbon dioxide is called “the greenhouse effect.” While this has been looked at from the perspective of it creating global warming and climate change, there are even stronger corporate (profit-motivated) as well as personal psychological reasons why we do not look at its most immediate effect on humans—the amount of oxygen we get from the air we breathe.

We will steal at least a brief glance into some psychological reasons now and while we are at it uncover rich veins of understanding of and possible solutions for not only our current environmental problems but certain political and social dilemmas which we will find are operating dialectically with them. For there are provocative and profound influences from our experiences in the late stages of our womb life on the kaleidoscope of our current postmodern lives. 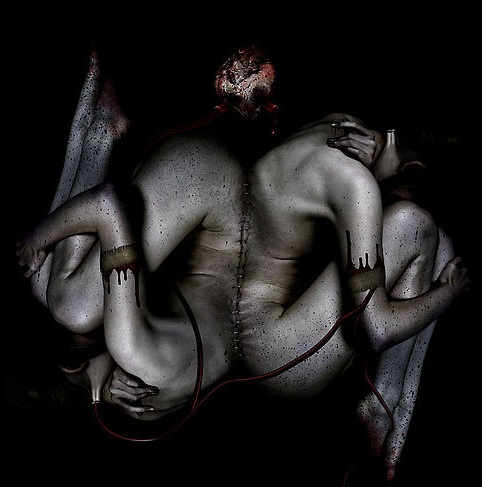 Air Pollution Bring Up in Us Uncomfortable Feelings From Our Births 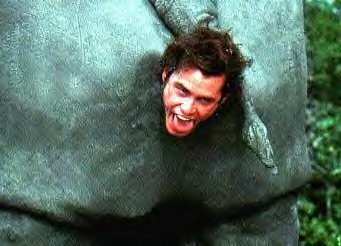 For the increased carbon dioxide and reduced oxygen of the globe is analogous to the situation of “fetal malnutrition,” described by Briend and DeMause, that occurs prior to birth, and which is the basis for DeMause’s explanation of poisonous placenta symbolism. Keep in mind in particular that we experience this reduction in oxygen and increase in carbon dioxide in the form of air pollution, which is most pronounced in larger cities. [Footnote 2] 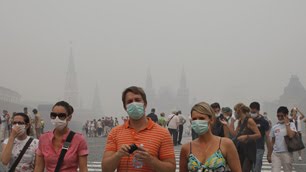 The Perinatal Pushes on Human Nature 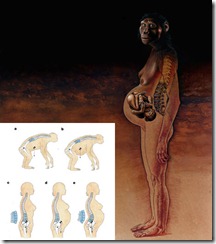 But let’s back up a bit and put this in context. Because humans stand upright—are bipedal—in the latest stages of gestation/pregnancy the weight of the fetus, now nearly at its largest, presses upon the arteries feeding the placenta and bringing oxygen to the unborn child. Of course this is most pronounced when the mother is standing, as the fetus weighs down upon arteries between itself and the bones of the pelvis. Reduced blood and oxygen means the fetus is not getting as much oxygen as it wants and could use. The fetus cannot gasp for breath but one can imagine it having a similar feeling…recall the sensation of holding one’s breath under water. 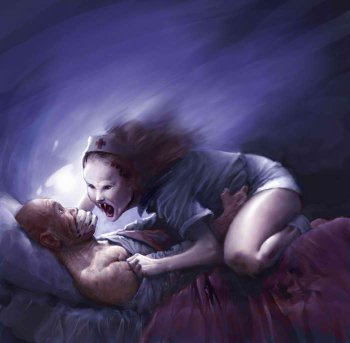 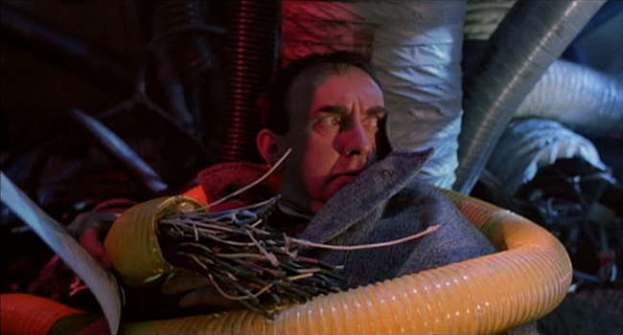 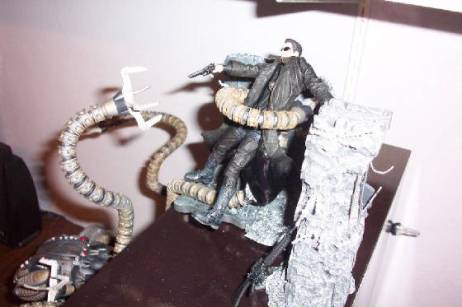 This is an uncomfortable situation for the fetus which goes on for a long time and gives rise to many of our adult feelings of claustrophobia and entrapment, depression, no-exit hopelessness.This is one of those specific birth traumas we humans have acquired because of becoming bipedal 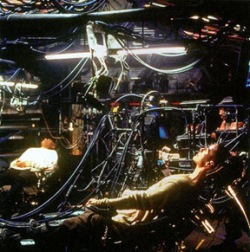 that other species, our planetmates, do not have. It makes us different and sets us apart from all other species in ways that are not often positive or beneficial,

however human. It is something that is crucial to the understandings I bring forth in my book, The Great Reveal (See “Bipedalism and Birth Pain“). 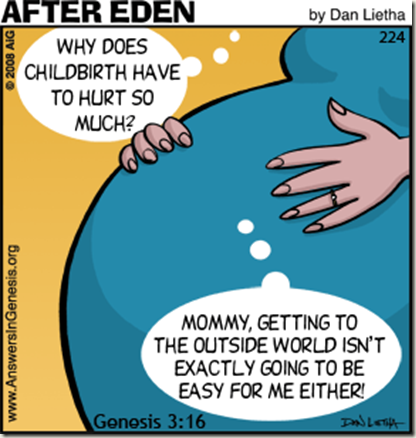 Four Blueprints of Human Consciousness Are Written in the Womb

Looking more closely at it, there are four major feeling constellations involved in this late gestation discomfort. They, along with other imprints from our prenatal and perinatal experiences, are integral parts of the foundation of our humanness—that part which is normally called “human nature” and is considered to have a basis that is genetic only. 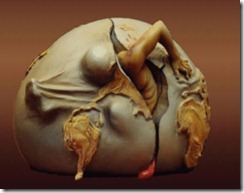 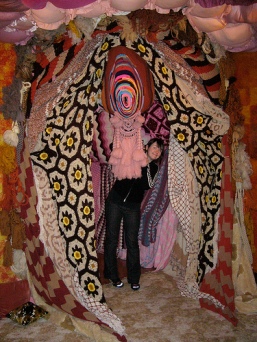 It is a joke to think that just because a trait exists in humans at the time of birth that it is rooted in our DNA alone. That thinking is as archaic as flat earth theories became after the heliocentric revolution. 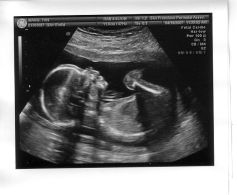 For there are a full nine months of individual experience prior to birth that, being the earliest influences on all experiences and perceptions after them, 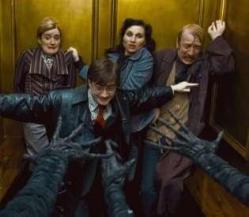 are far more important in determining who we become 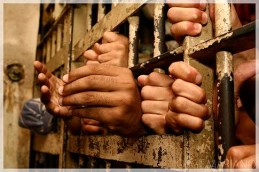 and how we act later on than anything that happens to us after birth, even if it also occurs to us early on, as in infancy or childhood. 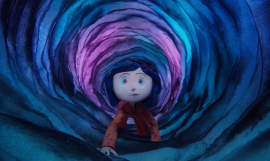 It is wholesale naïve and rather quaint that esteemed scientists and intelligent lay folk would subscribe to the idea that just because one cannot see something happening with one’s eyes, it doesn’t have observable consequences. By that reasoning, we would never attribute causation to molecular events and would have no science of chemistry. 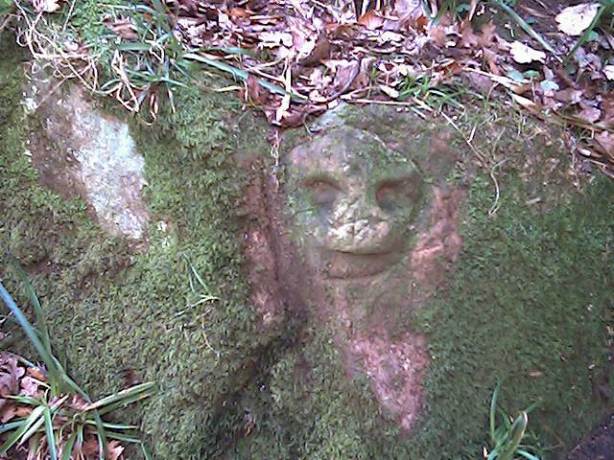 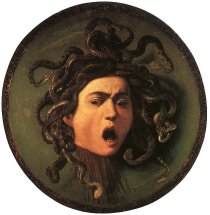 So, no, there are profound imprints on the way we think, view and interpret our experience, view the world,

and act in relation to ourselves, others, and the world, which are stamped upon our psyche by our 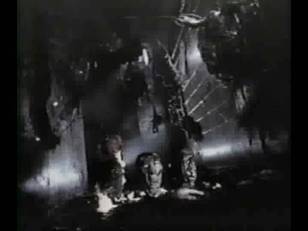 earliest experiences. For now let us look at the provocative and profound influences from our experiences in the late stages of our womb life. They are especially deep and far-reaching molds for all later experience because they are, in general, the most painful, uncomfortable, and overwhelming experiences we have in the entire first nine months of our physical existence. 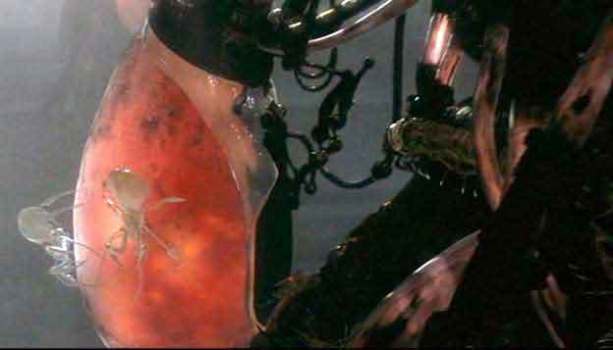 Continue with Blueprints of Human Nature and Four Earliest Roots of War, Bigotry, and Pollution: 21st Century and Its Discontents, Part 5

1. This obvious though insistently overlooked fact has scientific support, of course:

According to a study conducted by scientists from the Scripps Institute there is less oxygen in the atmosphere today than there used to be. The ongoing study, which accumulated and interpreted data from NOAA monitoring stations all over the world, has been running from 1989 to the present. It monitored both the rise of carbon dioxide in the atmosphere and the decline in oxygen. The conclusion of that 20 year study is that, as carbon dioxide (produced primarily by burning fossil fuels) accumulates in the atmosphere, available oxygen is decreasing.

Carbon dioxide seems to be almost the total focus of attention in the climate change model as it exists today. After reviewing the results of this study and talking with Dr. Ralph Keeling (one of the lead scientists on the study), it seemed to me that the consequences of atmospheric oxygen depletion should be included in any discussion of atmospheric change….

Continue with Blueprints of Human Nature and Four Earliest Roots of War, Bigotry, and Pollution: 21st Century and Its Discontents, Part 5