The Idea of a Shamanistic, Stormy Spiritual Path Is Too at Odds with Our Religious Anti-Body Culture to Be Easily Accepted: Is the Supernatural Terrifying? 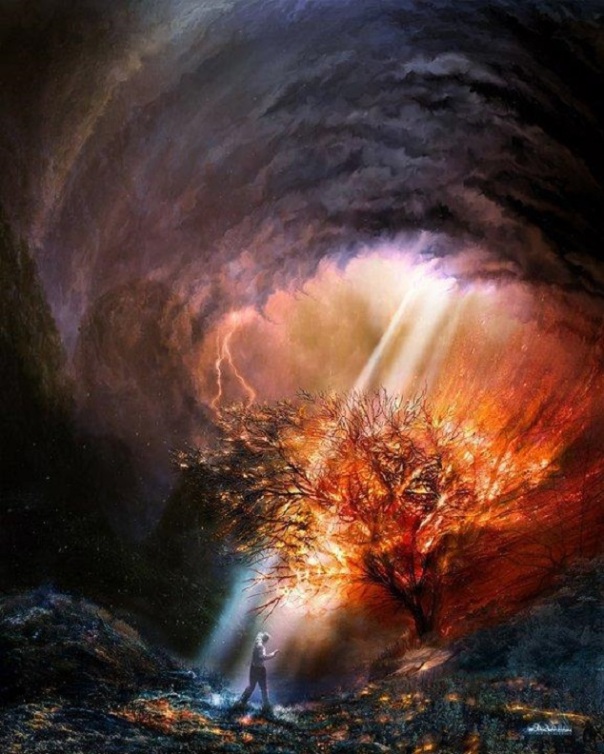 Correcting the “Civilized” Ego … The Stormy Path to Self, Part One — The Way Forward Is Down: The Divine Is Mistaken for “the Devil” Until One Is Surrendered Enough

Implications of Falls from Grace, The Devolutional Model of Development

From looking at the possibility of a more benign, less tragic human trajectory, as we did in the last chapter, I would now like to delve into the implications of this devolutional model of development—these Falls from Grace—as concerns psychotherapy, human growth, or “healing.” For, once the falls have happened to a person, once the patriarchal pathology has occurred, we need to look at what to do about it. We need to turn from prevention, as in the previous chapter, to correction or remediation.

The Way Forward Is Down

I said at the outset of Part Two that a metaphorical analysis such as this one can uncover underlying meanings: It can provide understanding of inner and outer behavior as well as guidance for such. At this point it can be stated that the implications of an analysis such as I have been presenting are for no less than the direction of growth, the direction of mystical experience, the concept of regression, and the evaluation of current ego psychotherapies, among others. 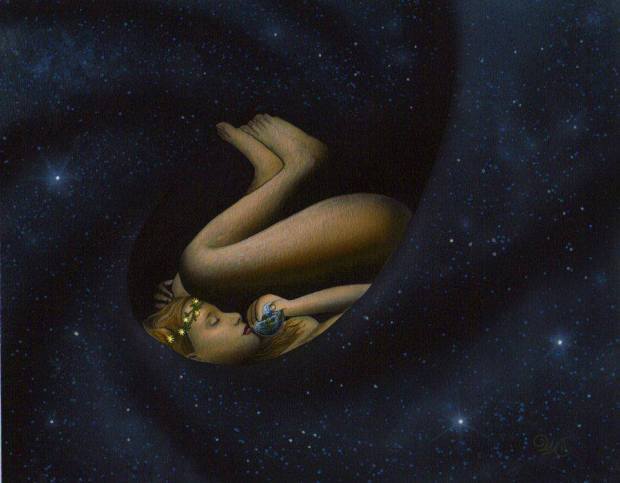 Is a “Fully Functioning Ego” a Prerequisite to Higher Consciousness?

Specifically, this perspective puts in question the psychotherapeutic maxim that ego strength precedes higher consciousness. I confess that many years ago I myself made exactly that claim in a work titled The Dangers of Mysticism for Modern Youth (Adzema, 1970). As I concluded, “Cosmic consciousness is dependent upon self-actualization.” By this I meant, following a Jungian line, that ego-actualization leading to a solidified ego and ego strength was necessary before one could hope to face the overwhelming and terrifying Unconscious Self—the repressed inner Divinity. And again following Jung, I proposed that this usually could not occur until the second half of life, or after the mid-life crisis.

Is the Supernatural Terrifying?

Subsequently, however, I encountered the new experiential psychotherapeutic techniques which — it has been my own experience — allow one to deal with and integrate the repressed “negative” energies that lie along the path (as this book’s analysis demonstrates) to mystical experience of Energy, Mind, Absolute Subjectivity, and God. Thus, I declined to publish that earlier work.

Ego Does Not Precede Illumination, It Prohibits It

Schneider (1987), to give an example, claims that the kind of mystical consciousness of which Wilber speaks is not possible because, for one thing, it would be terrifying and overwhelming.

Indeed, that was a good part of my position in The Dangers of Mysticism for Modern Youth (Adzema, 1970). But as I say, I eventually came to understand there to be a big difference between access to and integration of these realities. For, as both Jung and Campbell have pointed out, a God is often seen as a devil until one is wholly enough … I would say surrendered enough … to approach him.

Some People Are Sick for Healthy Reasons

At any rate, those subsequent experiences of mine with the experiential psychotherapies led to a reformulation of my understanding which led to works titled, descriptively enough, “The Way Forward Is Down” and The Centered Path Through Hell. The proposition arising from this later work is that low self-esteem, low ego strength, is a precondition for “higher” (“lower”) growth in a mystical direction.

As Maslow (1968) put it (and contrary to Wilber [1970]), some people are sick for sick reasons and some people are sick for healthy reasons. Therefore, especially in an avowed “insane” (see Fromm, 1955) culture, we might want to think twice about doing people the big favor of “helping” them in the direction of increased ego defenses … and societal adjustment and social functioning. 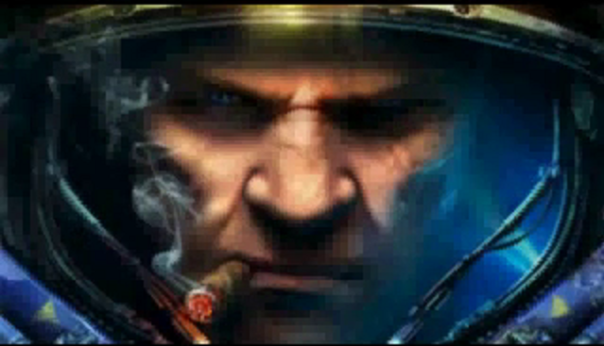 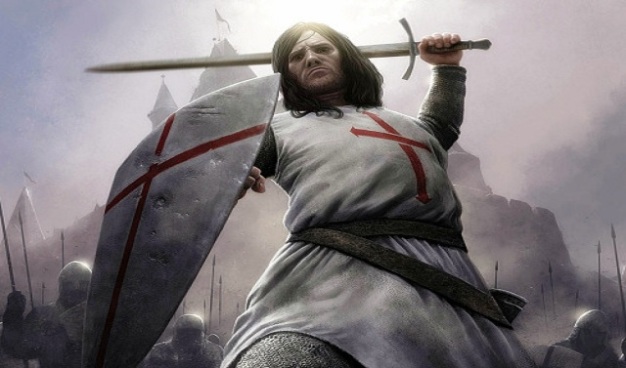 In fact, those people with inadequate defenses against what is in essence more real are not only closer to being truly sane than the majority of folks but also might be better helped by leading them in the direction of dismantling what remains of the barriers between themselves and pure Energy, pure Consciousness, and helping them instead to integrate with and grow to encompass the expanded awareness that results.

The Stormy Path to Self

Now, I realize that this proposition is not absolutely new. For one thing it seems to make sense of some of the extreme and bizarre behavior, the seemingly manifest neurotic behavior, of some of the saints and mystics on their way to expanded awareness (see for example James, 1899/1982, especially Henry Suso, pp. 306-310; and Saint John of the Cross, 1959).

But in this secular age, it seems such allowance for “aberrant” behavior is rare. Keep in mind that in many cultures there are institutions—like medieval monasteries—or roles, like shamans, through and in which such distortions of personality can be worked out in socially sanctioned ways.

Contrast this with the modern attitude which seems to be that if they can’t be talked into picking themselves up and/or behaving themselves like everyone else they are to be drugged or electroshocked into compliance.

Nevertheless, there are those in this day also who do speak out in favor of the direction of growth that this book is presenting. R. D. Laing, Arthur Janov, and Stanislav Grof are not the least of these. Indeed, Stanislav and Christina Grof’s (1990) book, The Stormy Search for the Self, is a near-exact affirmation of the proposition I have just stated. 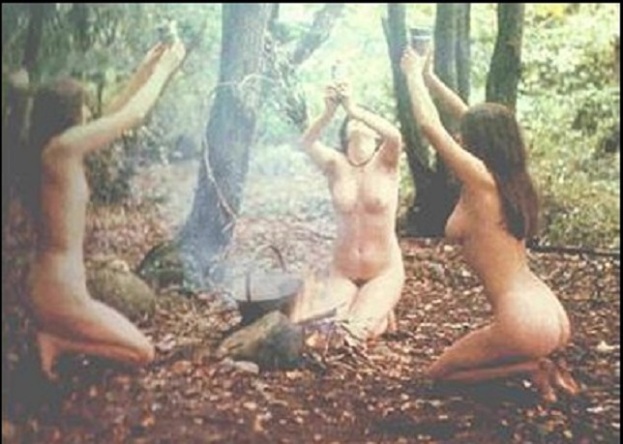 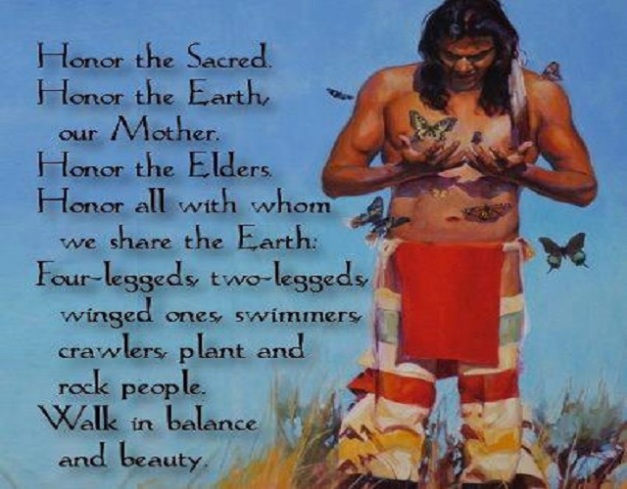 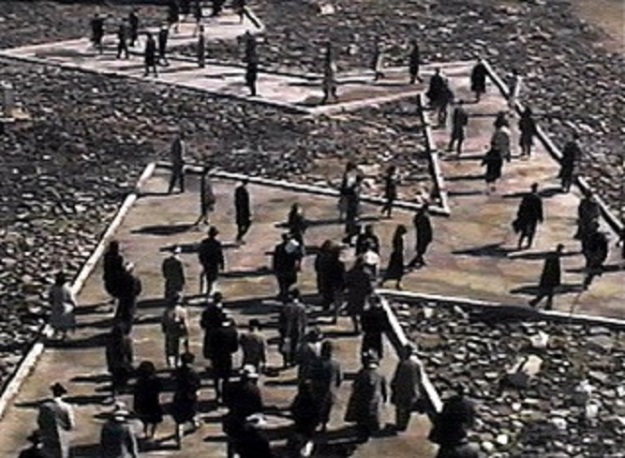 Still, this idea of a “stormy” spiritual path—despite the fact that it was distinctively presented and described over a century ago in William James’s classic (1899/1982) work, The Varieties of Religious Experience, (1899/1982)—in my opinion, goes too much against our hard won “rationality” … which we see is essentially our cultural rationalization. This notion is too much an affront to our culturally embedded “pragmatism” … which it is clear now is our cop-out to consensual constructs, especially fear-rooted economic ones. And it is in direct opposition to our pervasive Judeo-Christian anti-body cultural bias. So this idea of a stormy spiritual path, a path in which progress involves regress … in which the way forward is down, is anything but easily accepted. 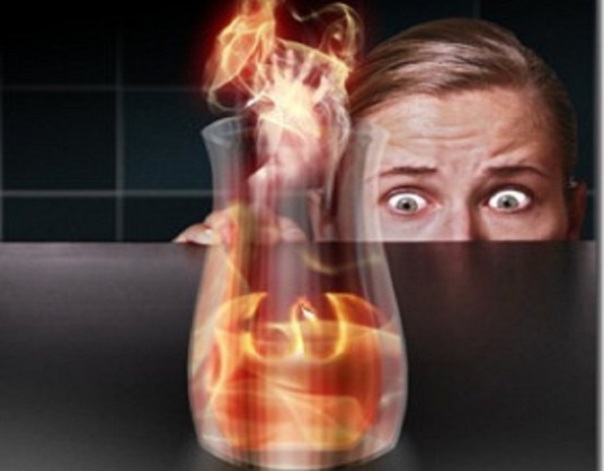 Continue with “Crazy” and Transcendent Are Not Opposite as Ego Psychologists Conveniently Proclaim: Have Western Puritanical Beliefs Infected Transpersonal Psychology?

Return to What Does the Natural Self Look Like? The State of Not Losing the Soul Is Emotional Openness and Joy, Being Equally Free in Tears and Laughter