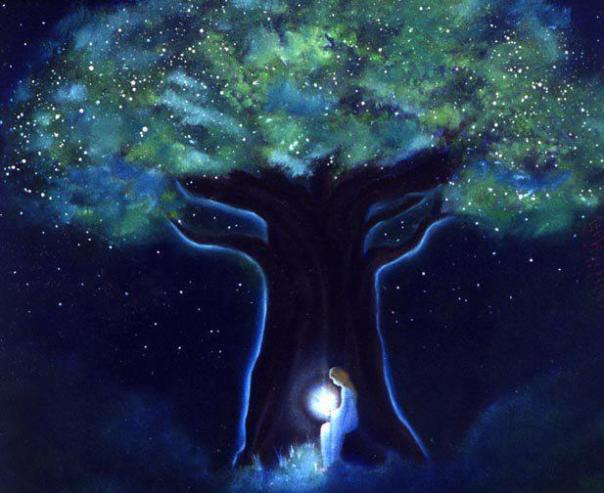 Sheldrake’s Theory Points to Initiative and Effort, even Honor, as the Engine of Evolution: Science As Myth, Part Four — Morphic Resonance and Lamarck 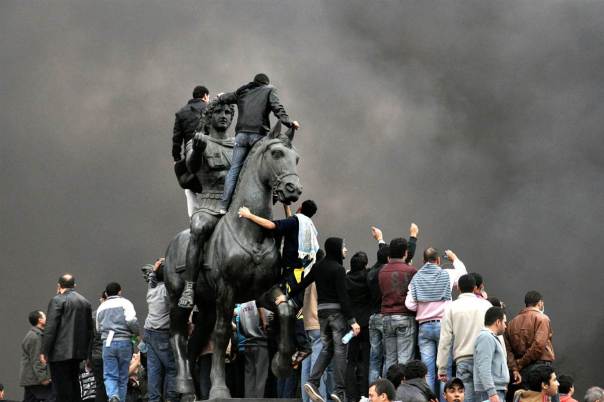 Rupert Sheldrake’s theory gives rise to a conception of evolution — one that scientists have been taught to discredit, one which scientists have learned to smugly position themselves above, to pooh-pooh and snicker at. This alternative theory is the Lamarckian view of evolution. 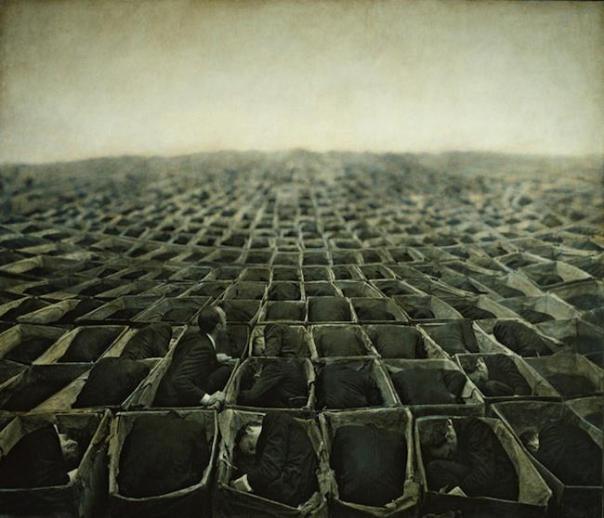 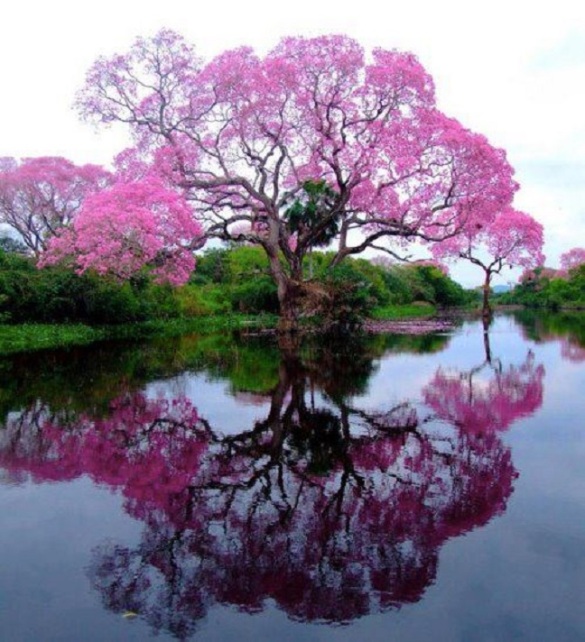 Essentially the theory states that to some extent, however small, acquired characteristics of the parents can be passed on to offspring. And that it is the buildup of such minute changes in the generations that we observe as the process of evolution. This view attempts to explain, for example, how giraffes can come to have long necks by saying that it is the result of untold generations of giraffe progenitors straining to reach the leaves of high trees. 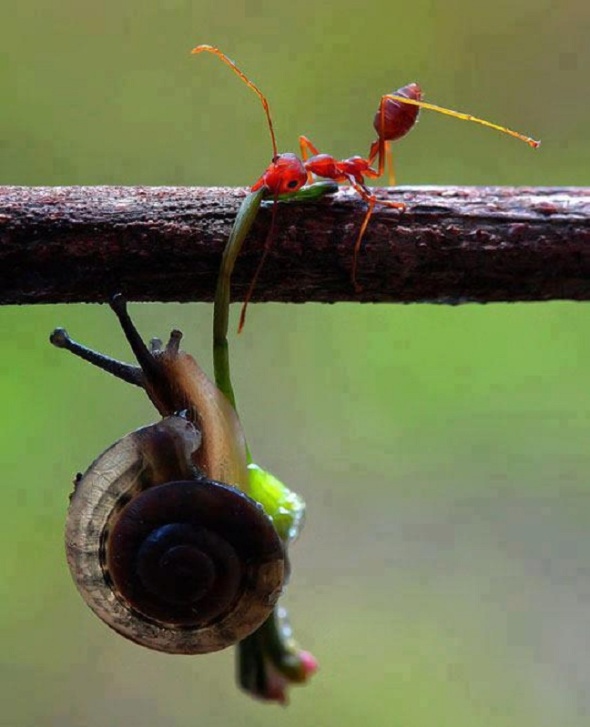 Supposedly this idea is discredited because it is not seen how either mental events or their resulting repetitive actions — that is to say, either the desires of the giraffes for the higher leaves or the behavior of reaching and stretching — could actually change or affect the physical composition of genes and the basic units of DNA of which they are comprised. DNA and genes are only known by scientists to be changed by mutations in their structure through radiation or other actual physical alterations.

All things considered, then, a Lamarckian theory is discredited because of a physicalist perspective (can we at least at this point begin to use the word bias) that says that mental or behavioral events can not be transferred from one generation to the next unless they somehow do this through physical matter. Remember that this is matter as defined by us and is that which is capable of being externally perceptible to us. 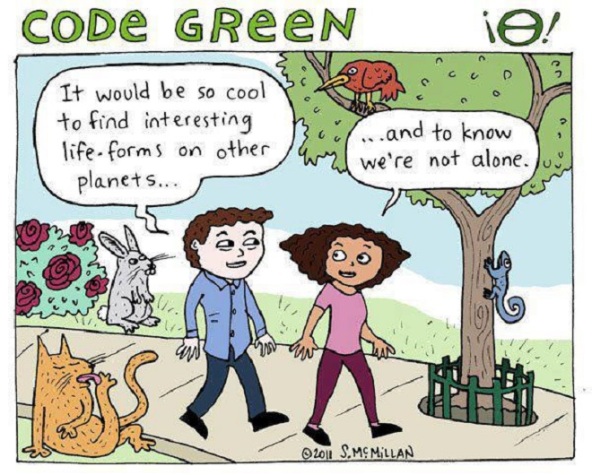 Physicalists assert that the only thing that can be transferred to subsequent generations is what is actually given to the next generation by way of the sperm and egg cells of the parents, and at base, the genetic material contained in them, the DNA. And since that genetic material is not in any way altered by such mental or behavioral events, the reasoning goes, there can be no connection between these events in these different generations. 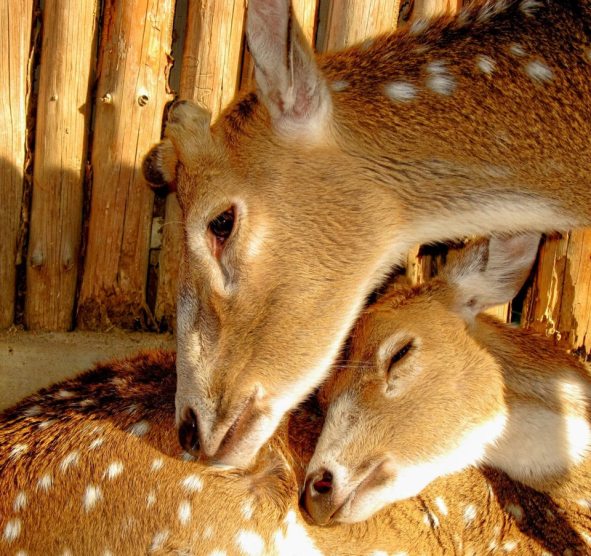 Let us leave aside for now the exciting new research by Bruce Lipton and others demonstrating alteration of DNA as a result of the experience or learning of a cell. For the point I wish to make is that it is only after accepting this physicalist bias, and its resulting negation of an alternative hypothesis, that the neo-Darwinian’s theory of natural selection becomes viable, indeed, becomes at all necessary. It is only after discrediting the preceding, more organically plausible Lamarckian hypothesis, that the theory of occasional genetic mutations by radiation or other extreme factor leading to higher survivability among slightly different offspring begins to look like anything but a strained explanation. 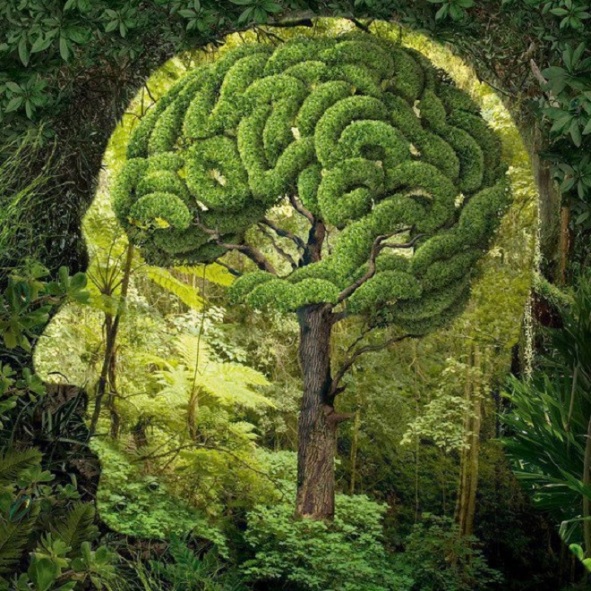 Granted that some changes between generations of offspring do change in this way. That has been proven beyond a doubt in the laboratories. But it has yet to be demonstrated that these seemingly rare occurrences can account for the immense variation of life or the incredible rate of evolutional change relative to such a mechanism working alone. 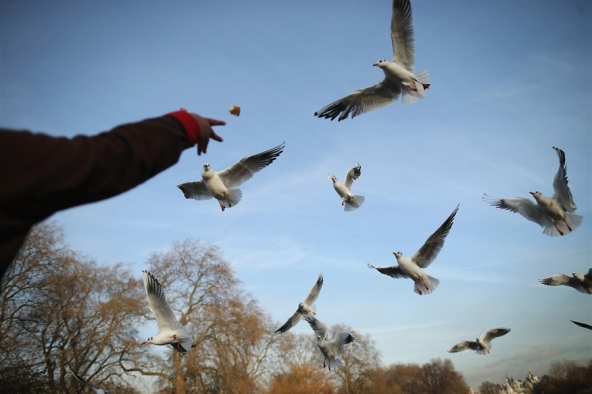 Consequently, cutting edge scientists, in biology and elsewhere, are going against this theory on this last point alone. Lawlor (1991) says of them:

There is no evidence that random mutations can produce new species or that complex organs can develop as a result of mutation and selection. The eye, for example, could emerge only as a result of thousands of simultaneous mutations — a mathematical impossibility. Nor has it been explained how organisms could develop new behavior patterns to adjust positively to genetic changes. Mathematicians have protested that only one in 20 million mutations can be expected to be positive. Generating new species through natural selection by means of mutated genes seems about as probable, in the words of astronomer Fred Hoyle, “as a tornado sweeping through a junkyard assembling a Boeing 707.” (p. 24) 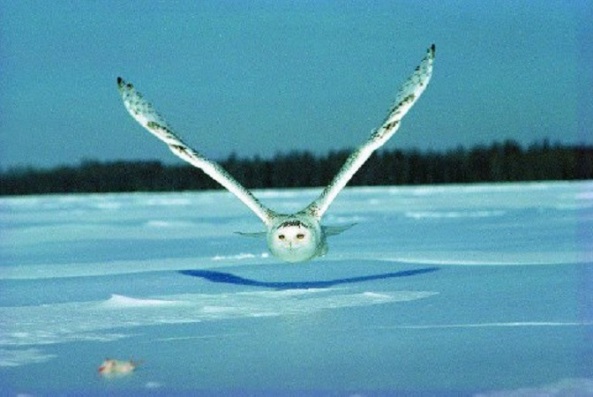 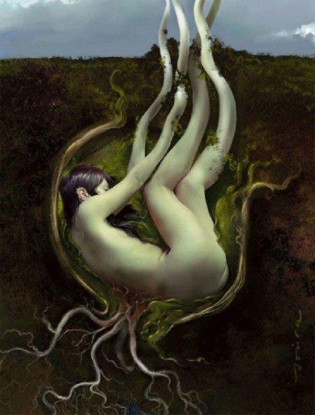 Still, there is the evidence for morphogenetic fields, which not only overturns the need for the Darwinian mechanism of natural selection, but also highly supports the previously discredited Lamarckian view. And I might add it restores to humans a view of natural process much more complimentary to inner-directed behavior and much more supportive of good efforts made in honorable directions than is the Darwinian theory which, in its appearance of support for the physically strongest, and its seeming rationalization of a “dog eat dog” and “kill or be killed” world, has been used to justify all kinds of brutal uses of force — through war and forceful domination and suppression by powerful individuals and groups in governments and other social bodies. 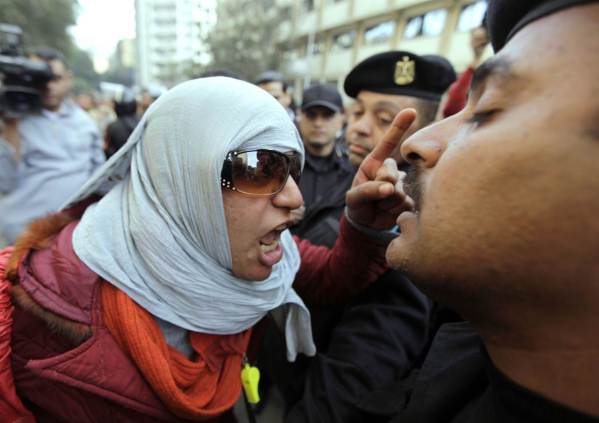 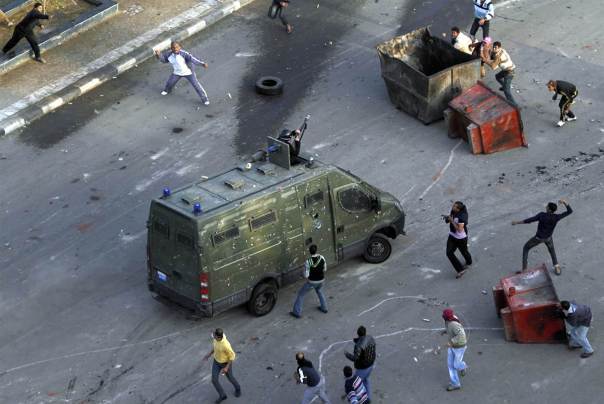 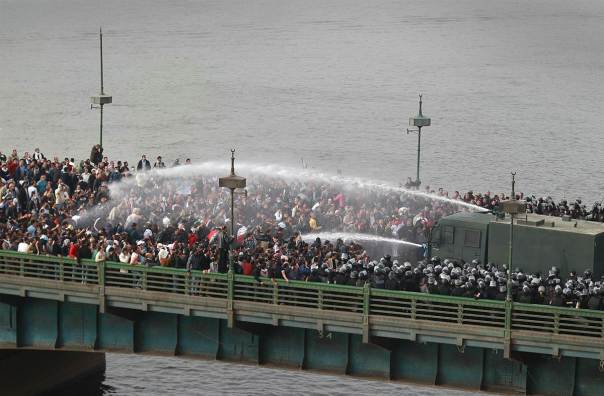 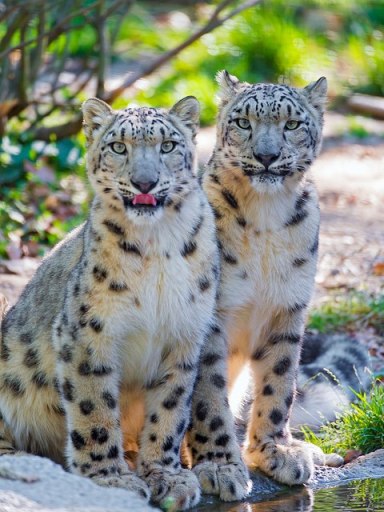 and makes the theory of genetic evolution in general obsolete in this way: Basically, the theory of morphogenetic fields is supported by evidence that indicates that information is passed between individuals according to their degree of similarity. Therefore, if knowledge from one generation changes a particular field which can then be picked up by succeeding generations, it means that the whole idea of genetic mutations, and so on, is completely unnecessary; that the whole idea of genetic mutations and evolution, natural selection, and survival of the fittest is simply an explanation that is based upon the assumption of the primacy of the physical universe or the primacy of our concepts of the physical universe. 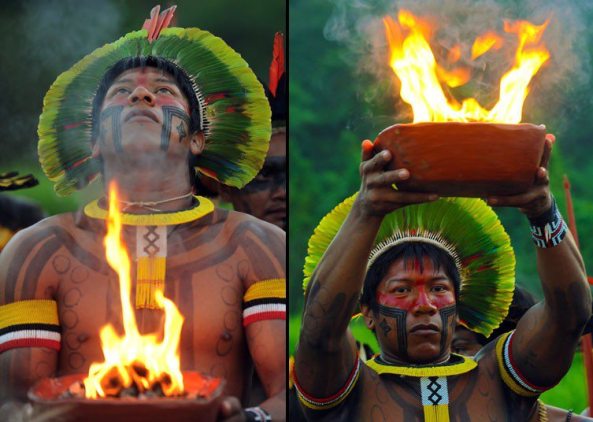 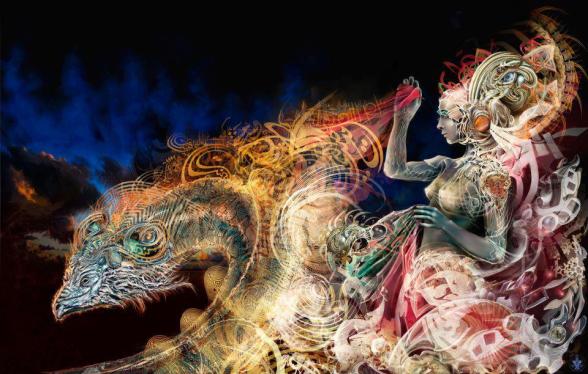 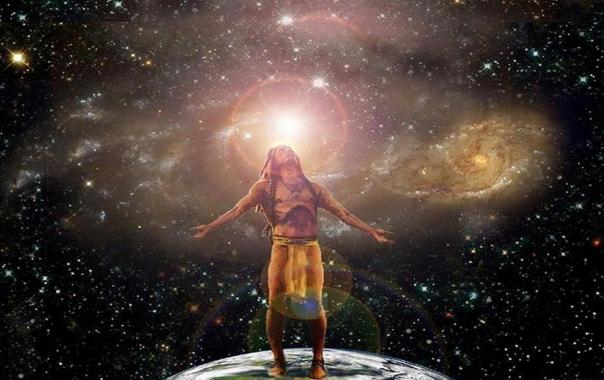 Continue with Science Has Demonstrated That Psychological, Subjective Changes Affect the Rest of Reality: Everything We Think and Do Affects All of Consciousness