Better Off Than Fifty Years Ago? Part Two: Starving for Prosperity 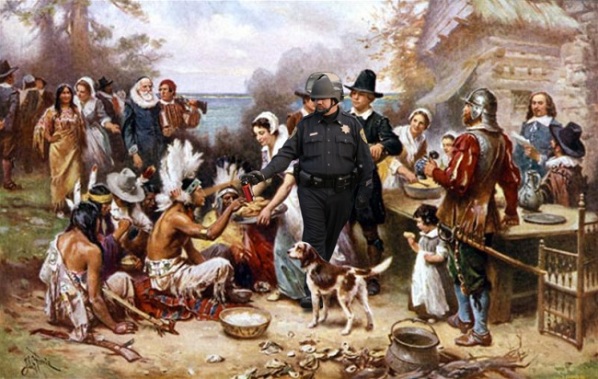 Starving for Prosperity: Foolin’ the People About America…Better Off Than Fifty Years Ago? Part 2 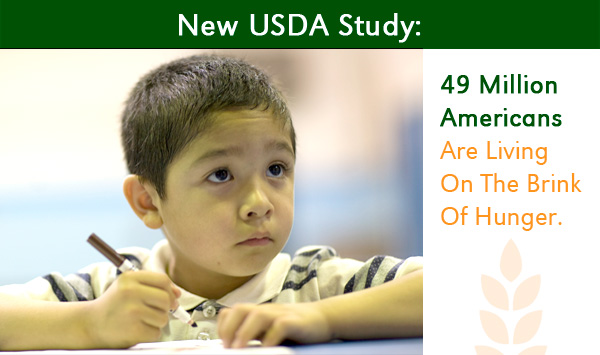 Foolin’ the People About America 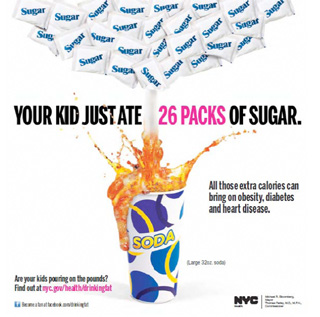 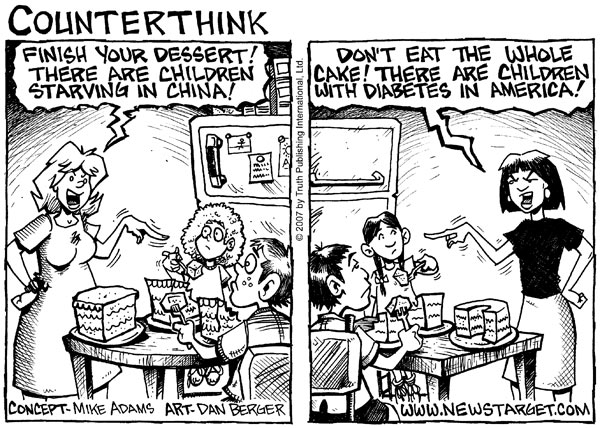 “Have some more, there’s plenty!”

And my family never starved back in the Fifties and Sixties. The dinner refrain was “Have some more, there’s plenty.”

Though we were fairly poor by the standards of that time, I never, ever, ever imagined there being a lack of or limitation on food. There were big restrictions on sweet treats and goodies, but not on wholesome food. So it shocks me to see how much more concerned parents are today about how much their children will eat, as well as how precisely they mete out their gustatory offerings when entertaining.

“You’re not leaving this table till you’ve eaten all your…ketchup.”

When not long ago I worked in a group home for troubled boys I was shocked and distressed to see the controversies over the food portions given and the restrictions on when they could eat. This was a government-funded group home and had to abide

by all kinds of minimal standards in nutrition. Still, ever since Reagan determined that ketchup qualified as a vegetable serving, I have noticed this public stinginess about food.

Where I worked, sugared-water drinks qualified as juice, and peanut butter consumption was limited to a thin layer like that of butter that’s spread on bread. Cheap sugar this and thats and nutrient-low, colon-clogging baked goods, noodle dishes, and pizza were the at-hand substitutes for wholesome, more substantial offerings. The resulting blood-sugar swings and erratic, aggressive behavior were handled with drugs and listed within their case histories.

There was much more like this but suffice it to say that I could hardly believe the happenings in this Oliver Twist world. My heart went out to those young boys who in this once wealthy land and still surrounded by plenty in this post-millennial, rich

suburban California stood near the kitchen with plate in hand, their eyes pleading if they might “please have some more.”

This miserliness about food seems a prevalent thing throughout the culture as it is evident in school lunch programs also. Whereas at the grammar and secondary schools I attended while growing up I enjoyed complete wholesome meals on a par with and sometimes surpassing the enjoyable repasts at home and even seconds were allowed, what is considered a decent school lunch today is shocking. Corporations have taken over as suppliers. Can you believe we had a Joe the Cook in grade school who concocted home-style offerings, which was ladled out by those of our mothers, including my own, who had volunteered? 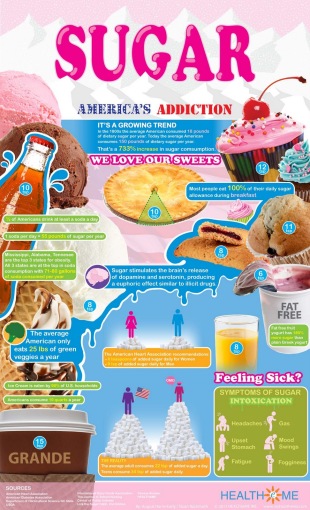 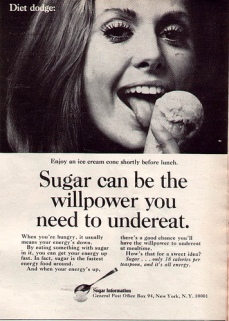 pizza, chicken nuggets, spaghetti, greasy burgers, hot dogs, fries. They are not “cooked.” From what I understand, they are taken from freezers, popped in microwaves, and dealt out to pupils like one would cards. The epidemics of obesity and diabetes in our country attest to how much worse is the nutrition for young folks today. 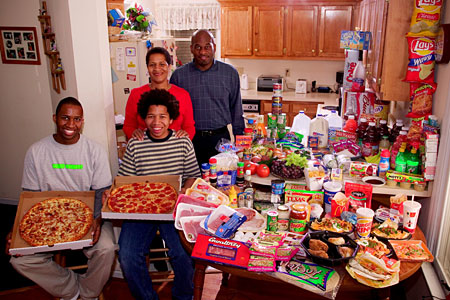 Continue with Aren’t America’s “Extermination Policies” Just More Undetectable Than Nazi Germany’s? Starving the “Beast”—That Means You: Your Money or Your Life

Return to Foolin’ the People About America. Better Off Than Fifty Years Ago? Part One: Peaking in the Sixties