When Life is Ever New, a Revelation, One Has Turned the Good into the Wonderful: Experience Is Divinity, Part Nine — God Invents Joy by Forgetting. 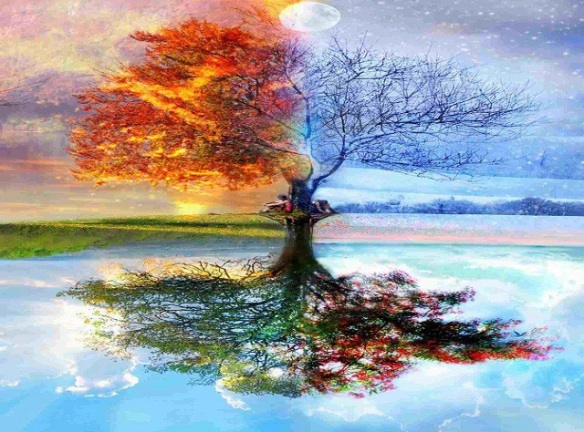 How to Turn Being Into Becoming and Good Into Wonderful: Forgetting Brings Delight to Getting and Becoming Human Is God’s Play 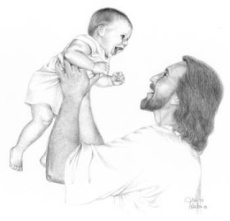 The point is that we keep removing the essence of Divinity—Experience—from all our depictions of Divinity, guaranteeing we will be wrong. Wrong, and even end up getting the opposite idea. We turn living Spirit into emotionless icon and end up worshiping, even emulating, the very things that our holy people exhort us to look away from. 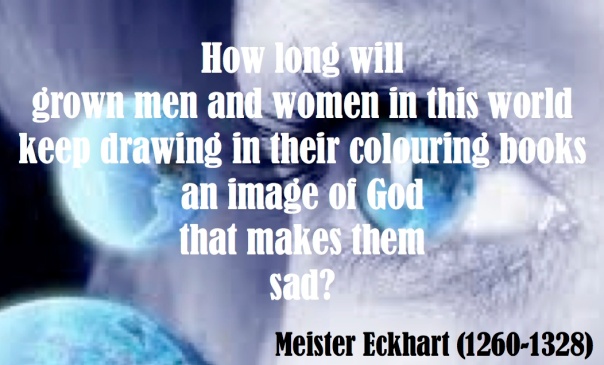 Even the thing we know most about Christ’s life is His suffering, yet is that nothing? In meditation folks try to empty their minds and become blank and emotionless, but yet Christ suffered and that is hardly nothing … let alone emotionless. We sure don’t like suffering, but it is hardly boring. This man suffered, healed, taught, hung out with folks, threw money-changers out of a temple. He may not have been “political” but he was hardly passive. He didn’t sit at home, trying to “empty his mind,” did he?

And then we say He suffered for us … so that we don’t have to.

Well, what a bunch of hooey, because, that would be like saying God became God so that He could prevent us from becoming God. It’s like saying we get to have a boring life and can be dumb and unenlightened and not learn from our experiences or grow, because, well, Jesus did all that for us!

It’s such a rip off, it’s like He gets to feel, He gets to really live life, but we don’t….

How to Turn Good Into Wonderful

and knowing your sense of Reality and all else … and knowing that it is like a movie … Don’t you think … at some point….

I’m going to have to edge my way into this….

What Is More Alive for Someone Who’s Nothing But Good?

Would anybody crave sameness? Why would anybody crave a death-like pall of an existence? No! We all crave what? TO BE ALIVE! MORE ALIVE!! There is a reason that the worst thing that we imagine in life, death, is depicted as something rotting, boring, uneventful…. Is it not possible that in abhorring what we think is non-existence we are sensing the real and true values of Divinity? Life, aliveness, vitality, change, exuberance, freedom, magnificence, euphoria, expansiveness… are these not values that would have to be associated with Divinity?

And what is more alive for someone who’s nothing but good? 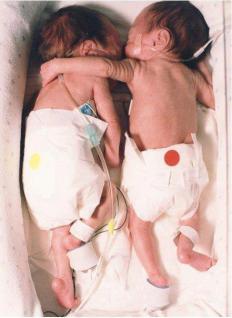 Wouldn’t Divinity be more alive by putting a “frame” around that goodness to give it a kind of a contrast so it can be more beautiful? Think of all of the things that happen in life out of pain, and the things that we all pull ourselves to, consciously or not.

Remember the poignancy I spoke of. Would there be such a feeling, would there ever be poignancy if there wasn’t like hopeless sadness? If we had hopeful sadness, we’d never even have the experience of poignancy.

Do you see that only by forgetting who we are can we really live life, be really in it, grow in it, change in it. True, it is scary as hell. But the thing is, we all…live through it! 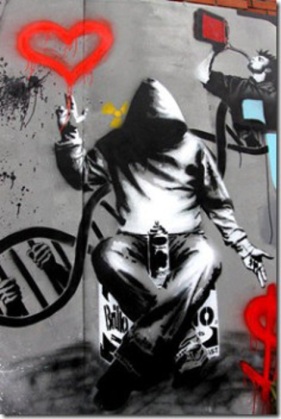 What Do You Call God When He’s Bungee Jumping? Answer: Human

It’s kind of like when you’re bungee jumping. Say, you’re bungee jumping off a bridge. You’re sure you’re gonna die. But you’ve been convinced that all the materials, all the equipment, are safe and sound…that you’ll be secure, that nothing bad whatsoever will happen to you.

So what do you do? Having complete faith in the people doing it and the materials and the strength of them, you do it even though you’re thinking it’s certain you’re gonna die! You have all the fears in the world. It’s you doing peek-a-boo again, only this time with yourself. You’re trying to prove to yourself that God will be always there to catch you. 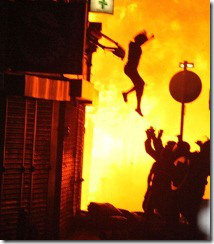 And you do prove it to yourself.

But the only thing is, we as God do it one better when we come into this world as a human….

We forget…that the “rope” is good.

Forgetting Brings Delight to Getting

We just throw ourselves off and let ourselves forget that it is certain we will be just fine and that instead of dying it will be fun, that it will in fact be a blast… even if only in retrospect. Or, more accurately, in overspect.

We throw ourselves off, we come into this world, hoping…knowing! knowing that at some point we will remember, before we die, that there is never anything to fear and who we really are. We know we will remember because we know we’re never really gonna die…you’re never gonna die…. You will go from one lifetime to another and will think you die, but it is impossible to end consciousness. 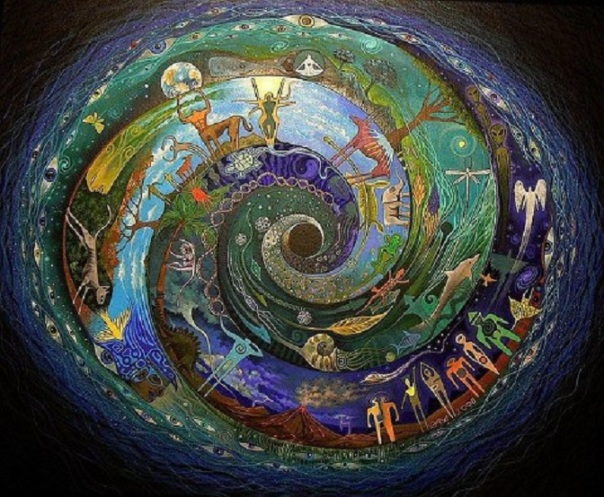 And we also know, when we throw ourselves into diminished consciousness, that is, into physical form, that we are going to experience things that we have never ever experienced before…. and that we may never want to experience again.

How to Turn Being Into Becoming

You might say that if God is eternal and unchanging and Real that there are no experiences that are not already.

You might say that beingness is not becomingness. Yes, we can look at it that way. Then we can understand it better by thinking of it this way: Have you ever seen a movie or a TV show or play a second time, after a very long time, and have forgotten so much of it that in experiencing it all over again it is as much fun and as en-joy-able as the first time? The joy of experience is amplified by forgetting. That is, when life is approached as a revelation, from the stance that it is ever new, it is more delightful. THAT is how one makes the good into the wonderful.

So, you see that forgetting has its uses in terms of magnifying enjoyment, pleasure, fun. Again, it is a form of peek-a-boo. By keeping something hidden from few, forgotten, it is more pleasurable, even joyous, when once again it is seen to exist! 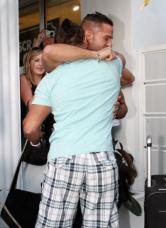 So, you might say that becoming human is the way we, as God, play. It is the way we magnify delight and bring joy into existence. And to do that God needs to forget, to forget who She is.

God needs to create darkness to glorify the light. She needs to invent pain to put the edge of delight in pleasure. She has to create separation and division … she has to become multiple … to bring out the beauty of Love and Unity and to create the drama of re-union.

God makes Love brighter and more exquisite by making it poignant … by mixing it with loss. She makes having so much better by losing and so setting up the magnificent experience of getting … all over again.

Continue with What I Can Tell You About the Seed of Light in the Deepest Darkness: The Witness Self, The Beneficence of Experience, and the Secret About Oneself One Dares Never Reveal

Return to The Biggest Secret and Why the Bodhisattva Waits: We Remove the Essence of Divinity from Our Ideas of the Divine

To Read the Entire Book … on-line, free at this time … of which this is an excerpt, Go to Experience Is Divinity