Kaleidoscope of Postmodern Life, Part Twenty-Nine: An Aside on Drugs and Generations—Sixties, Gen X, Millennials and Their Parents

Generations – Their Drugs and Politics. Gen Xers Are Fifty-ish, Millennials Are Sixty-ish: 21st Century and Its Discontents, Part 29 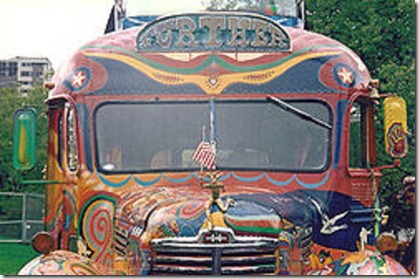 There is another overlooked factor or aspect of this rise in drug use in the Nineties by Millennials: These youngsters were the sons and daughters of the Sixties generation who, in their own youth, as we all know too well, engaged in drug experimentation. In fact, this younger generation of drug users has sometimes been called the baby-boomer “echo” generation.

Millennials are quite a bit different from the previous “echo” generation — Gen X. The generation that came to age during the Eighties—Yuppies and Xers—had parents who were 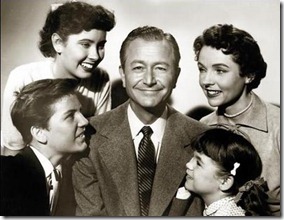 born during the Great Depression and

World War Two, who had their young adult formative years during the Eisenhower — Joe McCarthy –Presley Fifties. So Gen X was influenced by their parents to conservatism, career-mindedness, and, for drug-of-choice, alcohol. 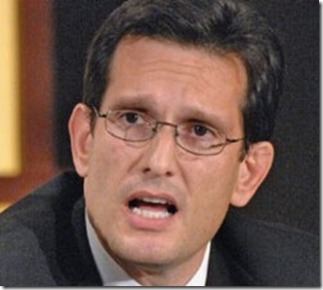 But this “echo” generation of Millennials has parents whose young adulthood was forged in the rebellion, drug and sex experimentation, activism, liberal-radicalism, and idealism of the Sixties, not the Fifties. [Footnote 1] 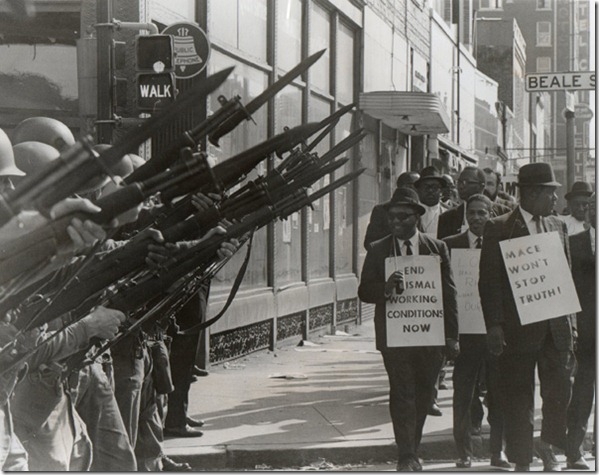 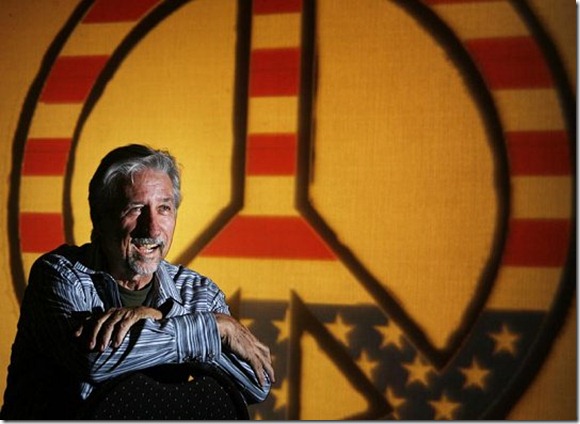 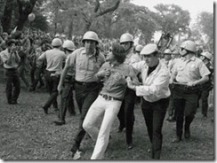 Generationally speaking, we know that children do not predominantly rebel to the opposite of their parents’ values. Kenneth Keniston, for one, has made it clear—referring to studies—that children are paramountly influenced by the values and attitudes…conscious and unconscious…of their parents. So this most recent cohort of youth was of course going to be more liberal in their attitude to drug use than Gen X, even if their parents, in their coming into adulthood, overtly decry or are against the use of drugs. Keep in mind also that many of the baby-boomers have retained, not reversed, their acceptance of drug experimentation, and many still believe in and use drugs; many still considering the occasional use of certain types—especially the psychedelics, and to some extent, pot—to be an aid to self-development and/or spiritual awareness.

The myth that youth rebel against their parents’ values was

expressed and propagandized by the TV show “Family Ties.” This was an oh-so-convenient portrayal, as it contributed to the pervasive scapegoating of the Sixties generation by the Fifties Generation—the Eisenhower–Joe McCarthy–Presley generation—who came into their Triumphant Phase, that is, took over the reins of society as mature adults in the Eighties. 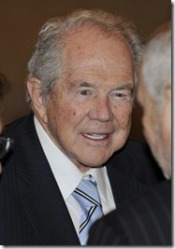 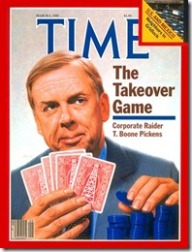 This “Family Ties” kind of rebellion, however inaccurate, seems to be credible largely as a result of the observation that youth do rebel against their parents. But it

ignores the fact that when they do, and they don’t always, they revolt or rebel, as in the Sixties youth, most often in the direction of being more insistent of actually living the values of their parents, not simply voicing them.

As Keniston found out, for example, as he described in his follow-up to The Uncommitted, in the book, Young Radicals: Notes on Committed Youth, radical youth had liberal (hardly conservative!) parents. 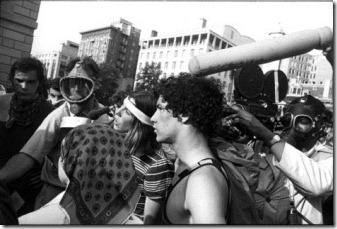 When Sixties youth were angry at their parents it was out of their perception of their parents as compromising and not living out their own expressed ideals, as laid out to their children in raising them. Therefore, Sixties rage against adults came out of their disgust at their parents for “not walking their talk.” As we may recollect, there was the oft-repeated charge of “hypocrite” directed by some of these youth toward their parental generation. 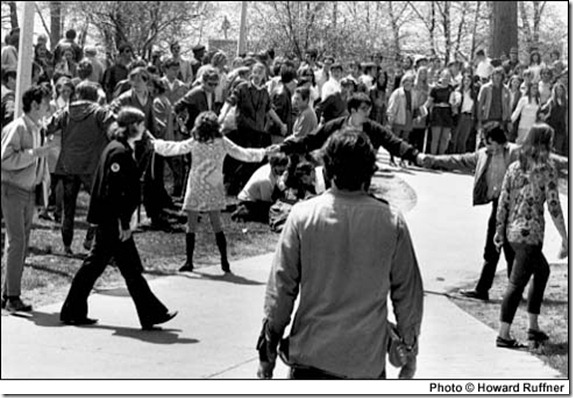 Millennials and Their Sixties Parents

In this regard notice also that this latest crop of young—born mid-70s through roughly 2000 (Boomers had children over a longer expanse of time than generations previous and since, for reasons that I’ve dealt with in other places)

and being now in their twenties and thirties…the sons and daughters of the Sixties Generation—has also seen increases in voting for liberal or Democratic candidates. Their turnout for Clinton in 1992 was the first time since the Seventies that the youth vote went Democratic. Their support of Obama was widely given as the reason for his success. 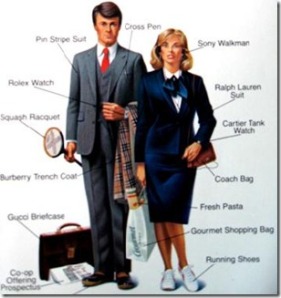 In the Nineties we saw — despite the AIDS scare — an end to a fledgling “youth celibacy movement” — which had been a movement of Yuppie/Gen Xers encouraged by their Fifties Generation parents. The Millennials,

echoing again their parents and this time the sexual revolution, were noted for early and/or increased sexual experimentation.

This latest cohort of youth also has seen increases in idealism, activism, and volunteerism. It is no coincidence that we have finally seen a rising up of activism again in the occupy wall street movement, with Millennials taking the lead and supported, taught, and inspired by their Sixties cohort parents. [Footnote 2] 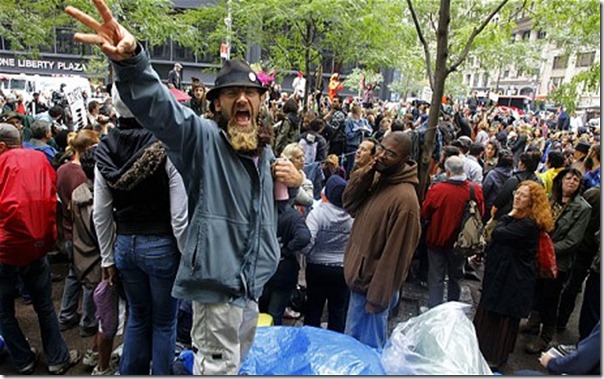 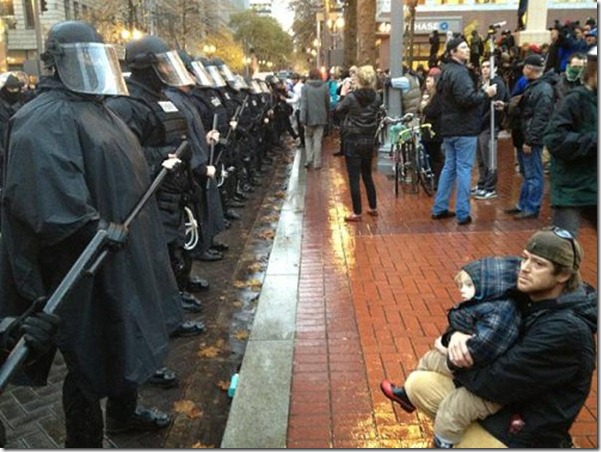 2. These aspects and generational phenomena are spelled out in more detail in my work-in-progress, Regression, Mysticism, and “My Generation.” Right at hand, however, you can read an elaboration of some of these ideas in the chapters mentioned in Culture War, Class War—especially Chapters One through Seven and the post, Awakening Millennial Generation Occupy Global Revolution.

Continue with Tune Inward, Turn Back, Drop Down – Psychedelics, Depression, and Those Nasty Birth Feelings: 21st Century and Its Discontents, Part 30

Return to Raging to Reenter, Vampire Apocalypse, Drug Use, and Being Gratefully Dead—Perinatal Printouts Of Sixties, X, and Millennial Generations. 21st Century and Its Discontents, Part 28