“When morality reaches the public realm, it is called politics.”

I don’t know where other people think the sphere of politics is! I was reading two quotes relative to this today.

One was Marilyn French in “Beyond Power: Of Women, Men, and Morals”

“Morality is a personal and communal affair; when it reaches the public realm; it is called politics…. Rousseau claimed that separating morality from politics made both disciplines incomprehensible…. Feminists say simply, the personal is the political.” (p. 16)

“for good men to do nothing”

And the other was

“The only thing necessary for the triumph of evil is for good men to do nothing.” – Edmund Burke

Since I don’t want to do the second, I would rather err on the side of being too outspoken rather than not enough. And the first expresses my feeling that politics IS morality expressed in policy…in which case everything I write about is politics.

Anyway, I can’t draw any clear line around politics to distinguish it from the rest of the human condition, and certainly I don’t see how it can be divorced from the environmental crises that are currently rearing up in a horrific way. For it will be only people acting collectively, public policy changes – politics – that can have any effect on them. 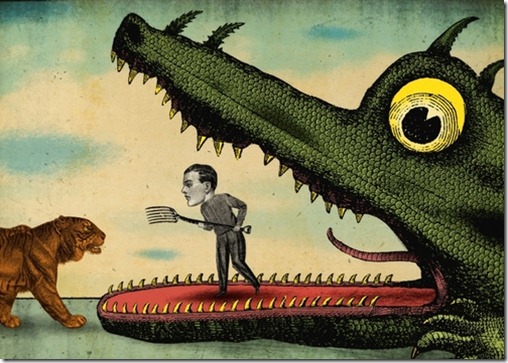 How I see people attending to political action but ignoring the environmental catastrophes rising up around us.