Having Become “Them,” We Are Left Forever Asking “Who Am I?” The Third Fall From Grace, The Primal Scene, Part Two — The Philosophic Bands 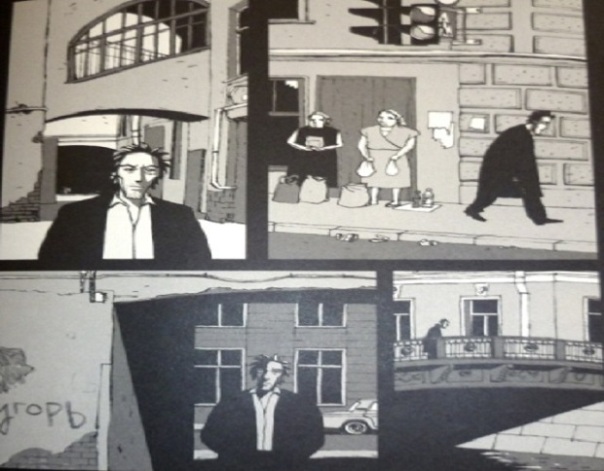 If Not My Self, Who Then to Be? Surrendering One’s Natural Self and Imprisoning Divinity in a Pandora’s Box Within, One Is Plagued with Wondering Who to Be

Philosophic Bands: Who to Be?

After the consolidation of the ego, the unreal self, at the primal scene and its consequent severing of even the felt connection to transpersonal realities by way of the body through severance of ego from body, one is no longer concerned with addressing one’s reality (in terms of attempting to secure even the satisfaction of felt needs). 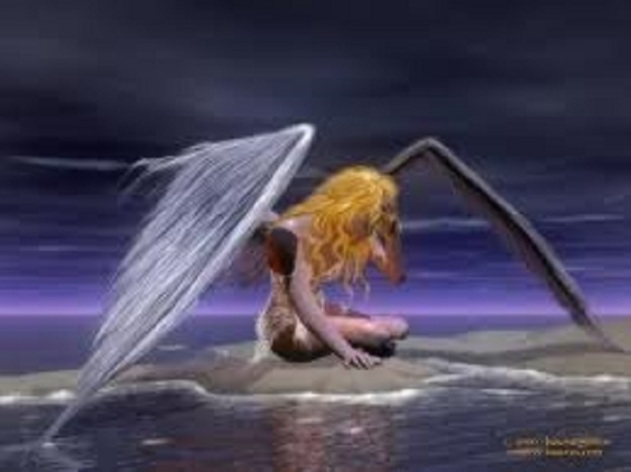 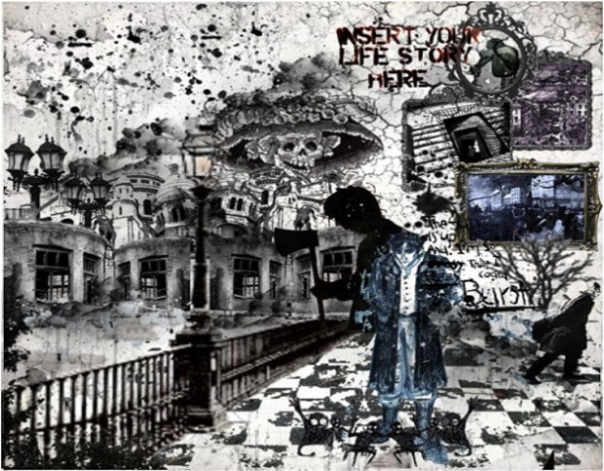 Driven by Needs for Acceptance, Belongingness, Self-Esteem Rooted in Our Personal “Big Bang”

Their emergence is pushed by the force of unmet needs, which at this point stem most immediately from needs for simple acceptance, belongingness, self-esteem; but farther back have roots in the energy of unmet biological needs at infancy and early childhood; in the repressed dynamo of the fear of death inherent in the birth trauma; in the energy of unaddressed transpersonal yearnings and directives; all the way back in the energy of the original act of creation of the primary dualism (the creation of sperm and ovum, of form out of no-thing-ness) which, from this perspective on the other side of all the subsequent blockages and repressions of Energy, is beginning to look like some kind of “big bang.” [Footnote 1]

Divinity in Drag – the Id

Nevertheless, at this point all this accumulated energy that pushes the emergence of the philosophic bands is called libido.

Natural Self Relegated to a Pandora Prison

And as for the pitiful remnant of the Real in the personality—that is, of Mind, of Absolute Subjectivity, of archetypal pattern, of karmic direction and dharmic purposiveness, and of heartfelt human feeling . . . well, that is relegated to a locked and dirty Pandora’s box called id—a shabby and distorted remnant, divinity dressed in demonic drag clothing. 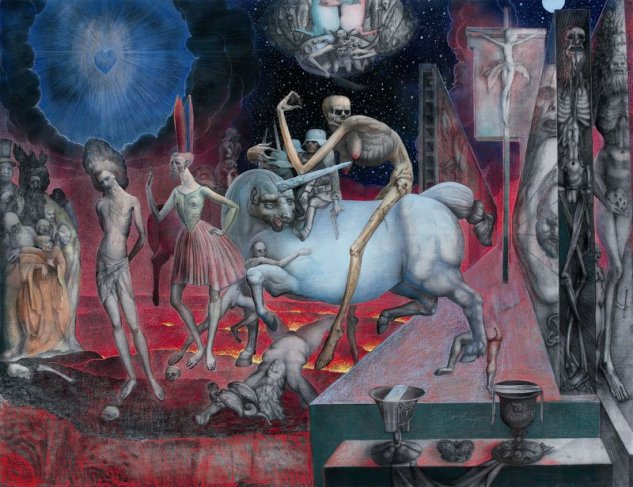 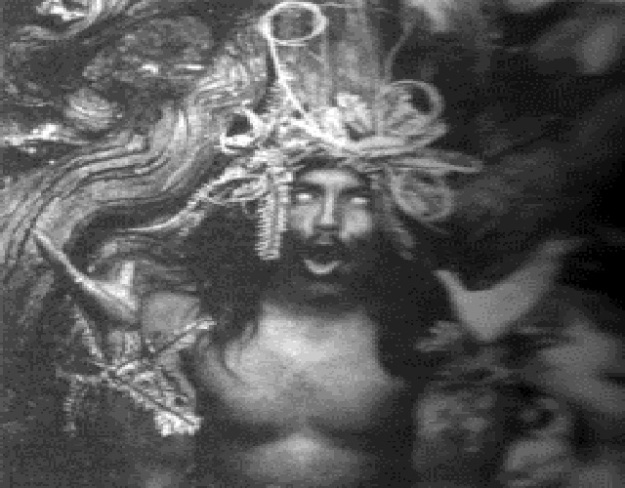 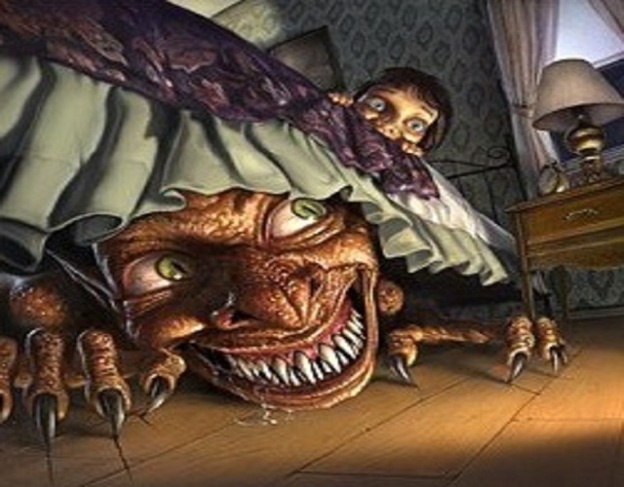 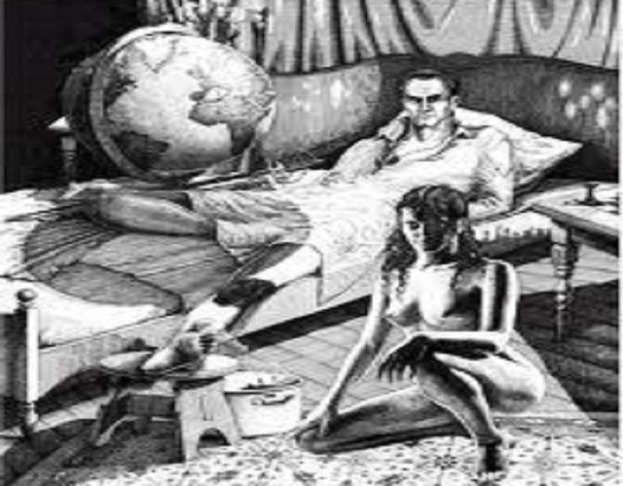 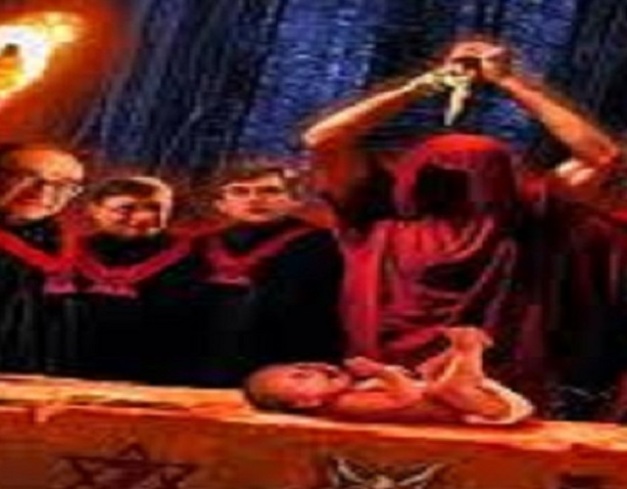 And so these years of later childhood continue until the time at which culture and society, the Other, make another significant departure from the reality of self requiring another radical adaptation. This latest and final duality, this fourth separation, splitting, and shutdown is what I call the fourth fall from grace; and it occurs around the time of puberty. 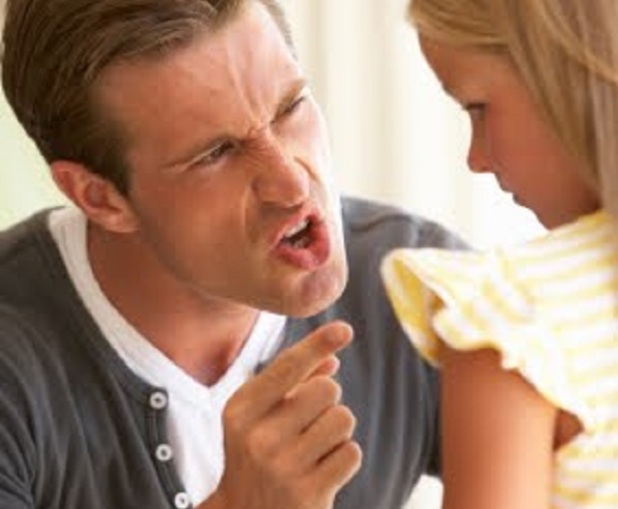 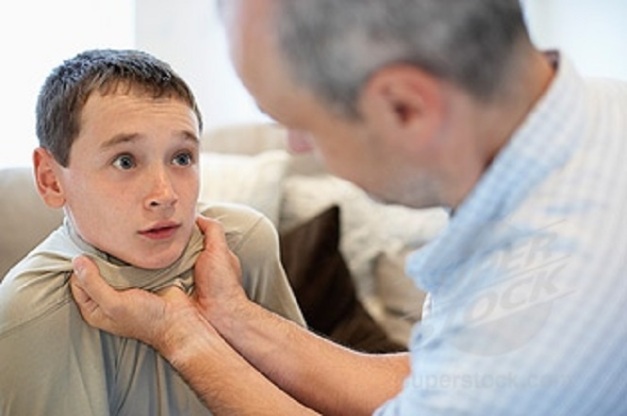 1. In regard to a connection between our personal experience and the way we see the physical world—as in this example, conjuring the idea of a “Big Bang” origin—see Experience Is Divinity, Chapter Three, “Matter As Metaphor,” especially The World Is Rife with Messages — Personal and Universal — Regarding the Meaning of Existence, Our Place in the Universe, and Guidance for Getting Us hOMe. Also see Roger Jones’s (1982) Physics As Metaphor.

Continue with Resistance Is Futile … One Doesn’t Have One’s Own Mind … One Takes Up the “Mind” of the “Collective”: The Fourth Fall From Grace — Rites of Passage, Becoming “Adult”

Return to At the Age of Four or Five, Giving Up, We Become “Them”: Life Is Passed Performing Rituals and Mouthing Incantations in the Service of Others’ Requirements