← “You would have the Divine, like your children, kowtow to your wishes…. You are someone who thinks they can, and should, “domesticate” the gods.”
“Like you have done to all else in the Universe … these wannabe spiritual adepts have reduced the most alive thing in the Universe — Aliveness Itself, or God — into another thing, another accomplishment.” →

“There Is No Coming to Consciousness Without Pain.” – Carl Jung: The “Patriarchal Mistake” Involves Struggling to Keep Out “Negative” Thoughts and Their Discomfort 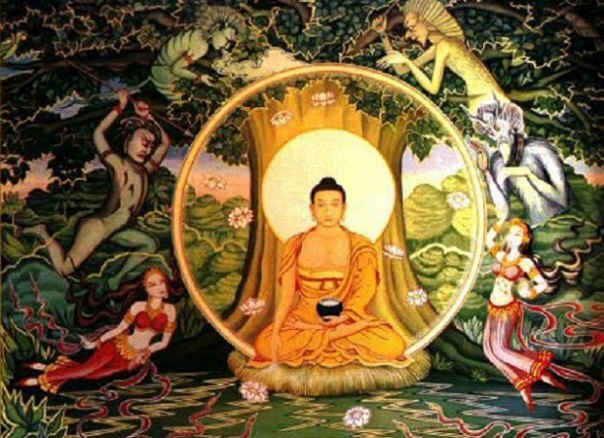 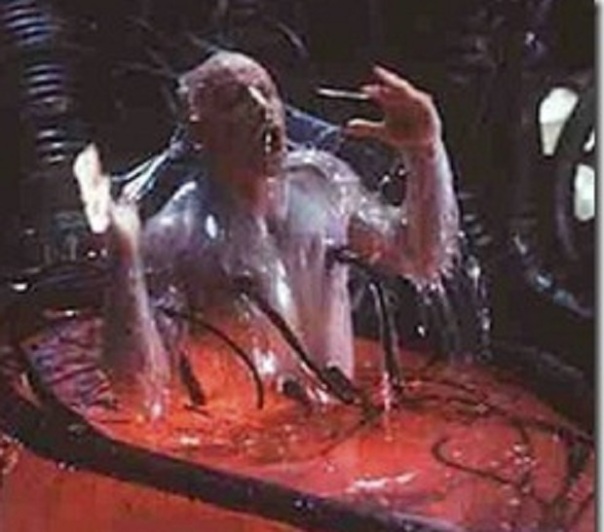 Grof Versus Wilber and the Frantic Thinking Between Paradigms: The Stormy Path to Self, Part Five: “Healthy-Mindedness” and the “Sick Soul”

“There is no coming to consciousness without pain. People will do anything, no matter how absurd, in order to avoid facing their own soul. One does not become enlightened by imagining figures of light, but by making the darkness conscious.” – Carl Jung

“Healthy-Mindedness” and the “Sick Soul”

These two spiritual paths—the controlling and the surrender—were rather distinctively delineated over a hundred years ago by William James (1899/1982) in terms of the spirituality of “healthy mindedness” and that of “the sick soul.” The point is that the one—the “healthy mindedness” or control spirituality—involves a kind of mental ego-actualization, ego-aggrandizement; and the other—the “sick soul” or surrender spirituality—involves an honest dealing with and processing of the unconscious and all that it is.

The Patriarchal Mistake in Spirituality … Keeping Out Negative Thoughts: Whereas True Spirituality Entails Experiencing “Hell” Before Getting to “Heaven” 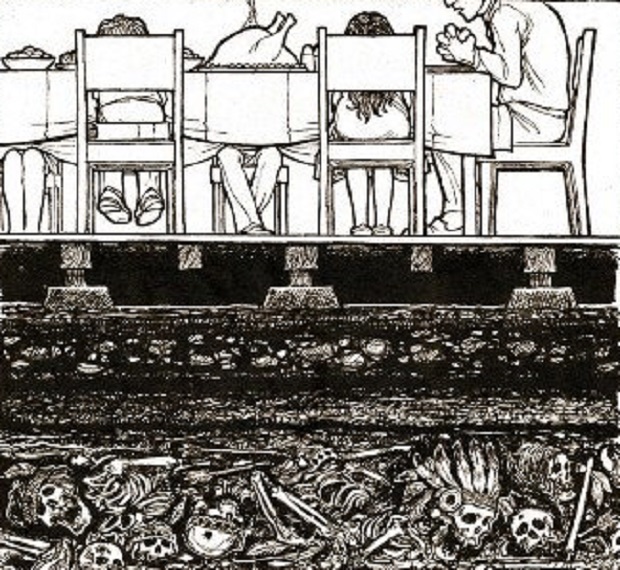 It is interesting that the one can always be distinguished from the other in the false one’s emphasis on discipline, indicating it’s militaristic attitude of defending against unwanted negative thoughts, and so on. Elsewhere I have called this the “patriarchal mistake” (Adzema, 1972b). 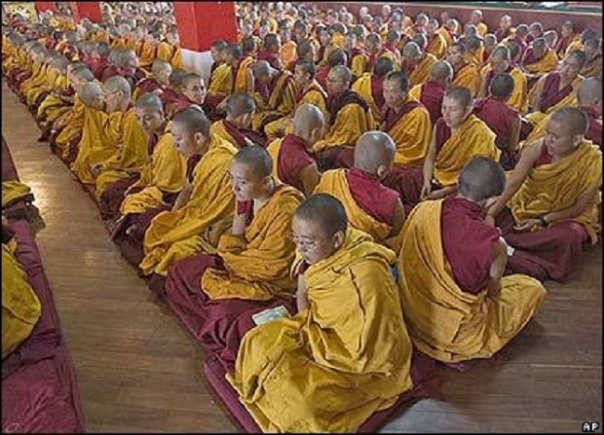 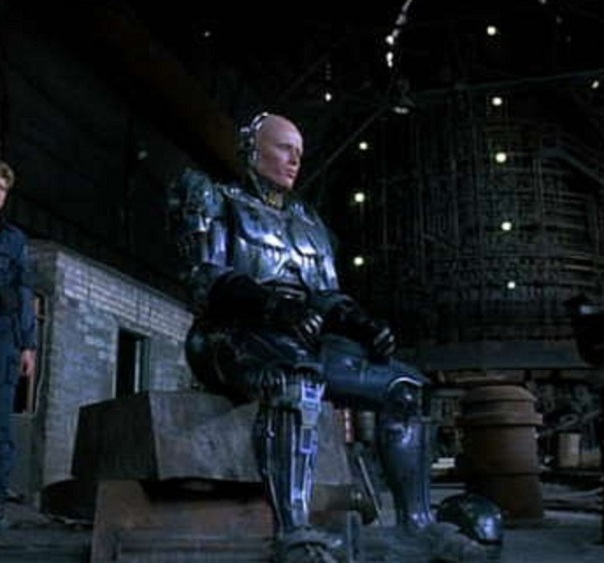 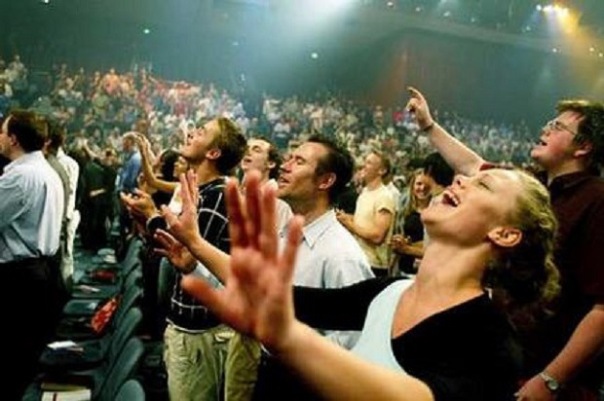 John White Genuflects at the Altar of Ken Wilber

It might be pointed out that these two radically different views of spirituality are exemplified in the transpersonal psychology movement in that surrounding the ideas of Stanislav Grof and that surrounding the ideas of Ken Wilber. It is clear that rarely does the one movement ever refer to or revere the insights of the other. For example, in his book, The Meeting of Science and Spirit, John White (1990) does not mention Stanislav Grof at all. Yet he genuflects at the altar of Ken Wilber frequently.

To Repent Versus to Transcend … Tob and Metanoia

In this respect, also, we have White’s inconsistency in his analysis of the terms tob and metanoia (and repent). In pointing out that the original Aramaic term for “repent” was tob he says that it means “to return” or “to flow back to God.” This is fine so far. But then he states that the Greek translation of tob is metanoia which then means “to transcend.” He then forgets the original meaning, disregards it, and builds a theory upon the latter term—meaning that we are to strive, struggle, and travel upward. The entire meaning and significance of returning or flowing back—which would serve to undermine both Wilber’s and his theories in its espousal of the significance of the “pre-” state—is completely ignored.

To this move I say, you simply can’t have it both ways: You cannot ascribe some type of greater validity to an earlier term as being closer to the original meaning (metanoia over repent), while at the same time ignore or dispute the relevance of the even earlier term, in fact the original one (tob), just because to do so would undermine the argument you wish to present!

Dualistic View of Reality … Ghost in the Machine Spiritual Thinking

Nonetheless, perhaps John White’s biggest theoretical inconsistency is his assertions of a dual nature to the universe—Matter and Spirit—(with them “interacting”), laid alongside of his assertion that “God is all.” He presents therefore a dualistic view of reality much reminiscent of ghost-in-the-machine thinking, with his supposed big advance being that the ghost is just as important as the machine. 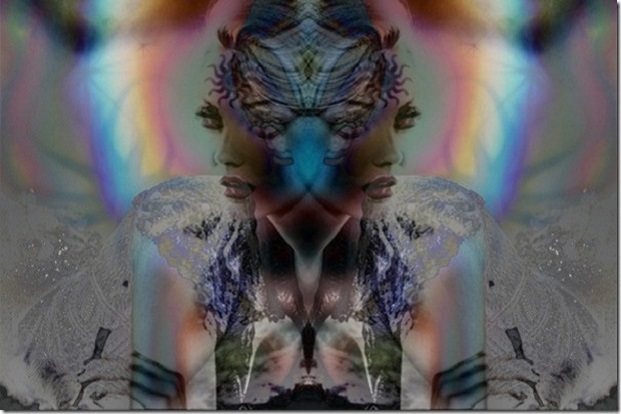 Not a New-Paradigm View

In this respect then, White fails to make the transition to a new-paradigm view. He seems hopelessly caught between the views of competing worlds, trying to assert competing claims, trying to keep his old world from falling apart while still wanting to follow the light he sees ahead. Although he claims to, he doesn’t present a new-paradigm vision.

Spirit and Matter as Indistinguishable as Ocean and Waves

The point is—as opposed to the old paradigm which says that the world is basically matter and that consciousness is an epiphenomenon of matter—that the new paradigm says the world is basically consciousness or a subjectivity that encompasses All and that the material universe is an epiphenomenon of consciousness. In this world view one does no more need to assert a difference between spirit and matter any more than one can assert a primary distinction between ocean and waves. In this respect we have Sathya Sai Baba’s statement that: All there is is the “I” or the Atma and that this is the foundation for everything else; everything else is illusion. All that really exists is the “I.” 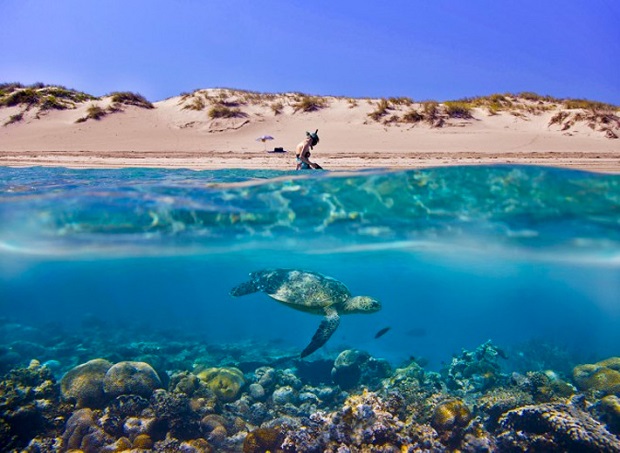 Unfortunately, White’s view is directly contradictory of this—he says that there is danger in “seeing one or the other (matter or spirit) as illusion or delusion” (p. xv). This he does despite the fact that this position of the ultimate phenomenal nature of mundane “common sense” reality is the major conclusion of most of the world’s religions, of much of traditional and Platonic philosophy, and more recently, even of the new, quantum, physics.

The Frantic Theorizing That Goes on in the Time Between Paradigms

In essence then, White’s volume presents an example of the kind of frantic hyper-kinetic convoluted theorizing that is known to characterize the transition phase between paradigms. Like the convoluted theories of pre-Copernican astronomers, who struggled fervidly in re-arranging and making room in obsolete theories and concepts for the ever new astronomical data that was pouring in, who were doomed to failure and obsolescence by their inability to grasp the central organizing principle or concept of an Earth that is both round and not the center of the universe; so also White’s book, lacking any valid new-paradigm integrating vision, finds itself twisted about itself trying to keep one foot in old-paradigm concepts and theories while stepping with the other into new-paradigm facts and data. 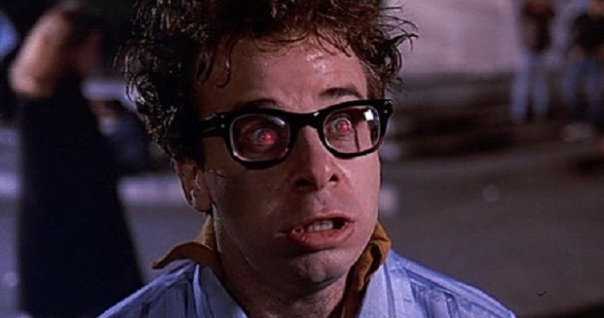 When it comes to paradigm change, you just cannot take both pills.

To Be Continued with It’s Pure Egoism to Think We’re Evolving to a New Consciousness. If We’re Lucky We’ll Regain the One We’ve Lost

Return to A Mystical Machismo Has Invaded Spiritual Thinking: Whereas Surrender Spiritualities, Believing in Ultimate Goodness, See Controlling as the Problem

Planetmates: The Great Reveal – Michael Adzema’s latest book – is being released in print and e-book format on April 25, 2014

Those who want signed copies of any of my books, email me directly … sillymickel@gmail.com … Discount for blog subscribers.

← “You would have the Divine, like your children, kowtow to your wishes…. You are someone who thinks they can, and should, “domesticate” the gods.”
“Like you have done to all else in the Universe … these wannabe spiritual adepts have reduced the most alive thing in the Universe — Aliveness Itself, or God — into another thing, another accomplishment.” →