← The Child Is Tasked with Cleansing the World of a Taint Passed Down from the Beginnings of Time: The First Fall From Grace, Sperm/Egg and Conception, Part Five — “Mending the Catastrophe”
The Beginnings of Diminishing Divinity and of our Becoming Just an Idea: We Create Time to Escape from an Insufferable Now … Therein We Create Death →

Womb Existence Is a Separate But Connected State, of Space But Not Time, an Eternal Now: The First Fall From Grace, Part Six — Womb with a View, the Transpersonal Bands of Consciousness

In This “Subtle Realm of Divine and Archetypal Illumination,” Aware of Karma and Past Lives, We Are Instructed About Destiny and Life Purpose: The Chonyid Bardo, Womb, and Collective Unconscious 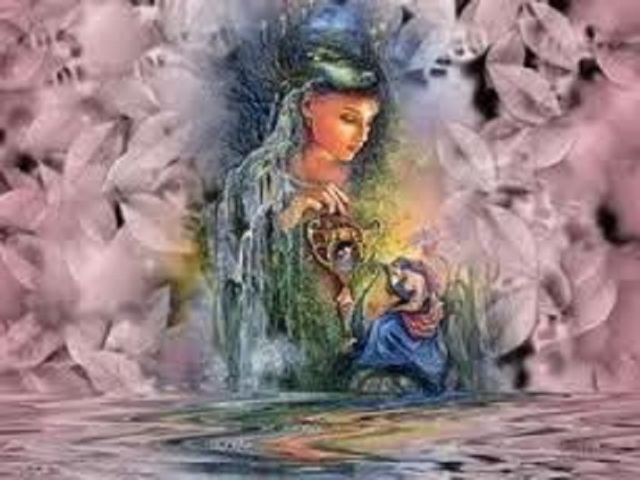 Duality and the Creation of Death

In essence, then, as stated above, with the creation of sperm and egg we have the beginnings of form out of no-thing-ness. And with this creation, this first separation, evil has been created, darkness and confusion arise. For that separation is duality; and that duality is evil—the opposite of real life (God), live spelled backwards, and the beginning of the possibility of death.

Transpersonal Bands: Womb With a View

At any rate, in that there is a separate awareness—in this creation of form, this creation of sperm and egg from no-thing-ness—there is a separation (of sorts) from the environment. But this separation is not total, not yet; there is a fluidity of awareness between environment and organism. Spiritually, it can be said that at this level one is still in touch with transpersonal forces or patterns. These are Wilber’s (1977) “transpersonal bands,” which we see relate ontogenetically to the time in the womb. 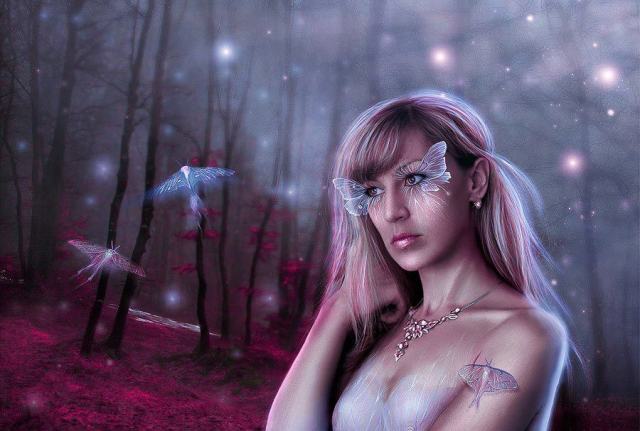 Chonyid Bardo, the Archetypal Realm, the Womb, the Collective Unconscious

They relate also to the later stages of the Chonyid bardo which, as Wilber (1980) writes, is “the subtle realm of divine and archetypal illumination” (p. 169). The separation from Other at this level takes global, archetypal, karmic forms. One is “instructed” about destiny, life purpose, and so forth; one’s karmic and past lives patterns are still very much “at hand.” This is Masters and Houston’s (1967) symbolic level, Jung’s collective unconscious, and Grof’s transpersonal realms. 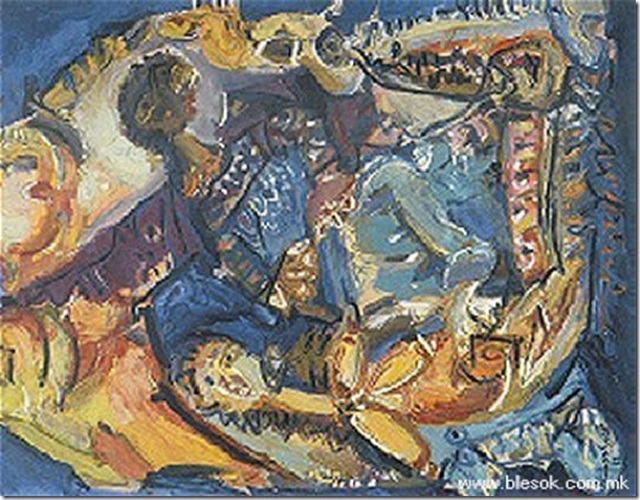 Biologically, emotionally, and psychically the organism is also connected to its “environment.” After the sperm and ovum unite to create the fertilized egg, it grows into a blastocyst and implants itself in the uterine wall. Later as fetus, of course, it shares in the mother’s biological processes and substances through the umbilical cord. So the organism here is actually still “attached” to its environment, though maintaining a separate awareness, an awareness of space.

Wilber’s primary duality has occurred, which for our purposes might be described as the separation between self and Other or self and God. The heavens have been separated from the earth, though they still meet at the ends of the horizon. Throughout its time in the womb the organism is attached to the mother (the environment) and shares freely in her feelings, thoughts, moods, and energies. It is a vegetative-type existence, separate yet connected.

This is the condition of space without time. This womb period has retained timelessness but not space- or formlessness. One lives an eternal Now that is rooted in a specific form—that is, it has a specific perspective or focal point of awareness. 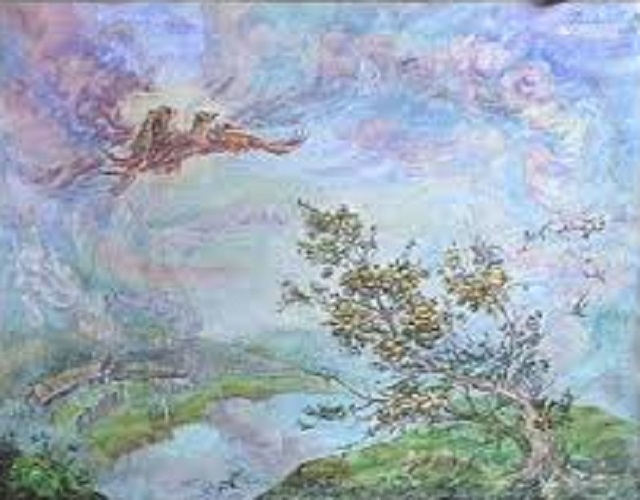 Note that, contrary to Wilber’s (1977) assertion, the primary and secondary dualisms—those which create space and time, respectively—do not occur together when looked at ontogenetically. This difference from Wilber is significant, and I shall discuss it further on. For present purposes, however, remember that Wilber’s secondary dualism creates a past and future, which place a veil between us and Now. But on the contrary, at this point in the womb, death has not yet entered the picture and time has thus not been generated nor, consequently, a past and future. We therefore have the continuing sense of eternity and of the immortality of form.

But something does happen (according to biologists, pre- and perinatal psychologists, and the reports of experiential pioneers). This leads us to the second fall from grace, to the experience of birth. 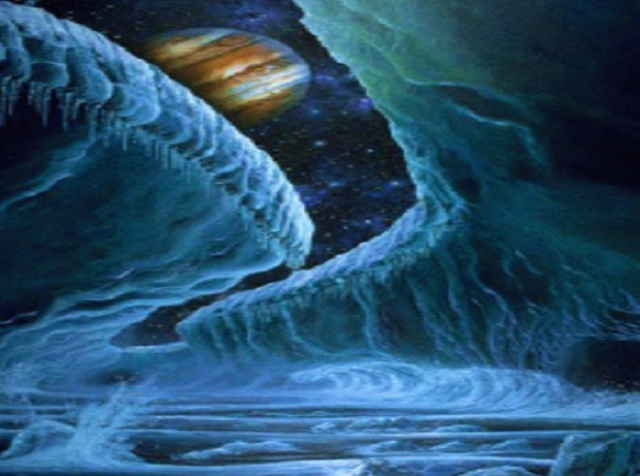 Continue with We Create Time to Escape from an Insufferable Now … Therein We Create Death: The Beginnings of Diminishing Divinity and of our Becoming Just an Idea

Return to The Child Is Tasked with Cleansing the World of a Taint Passed Down from the Beginnings of Time: The First Fall From Grace, Sperm/Egg and Conception, Part Five — “Mending the Catastrophe”

← The Child Is Tasked with Cleansing the World of a Taint Passed Down from the Beginnings of Time: The First Fall From Grace, Sperm/Egg and Conception, Part Five — “Mending the Catastrophe”
The Beginnings of Diminishing Divinity and of our Becoming Just an Idea: We Create Time to Escape from an Insufferable Now … Therein We Create Death →