← How End Times Can Be Seen as Beginning Times: Science As Myth, Part Six — Emanationism and the Cyclical Nature of Time and Change
The World of “Matter” Is But the Appearance of Mind to Itself: The Footprints on the Shores of the Unknown Are Our Own → 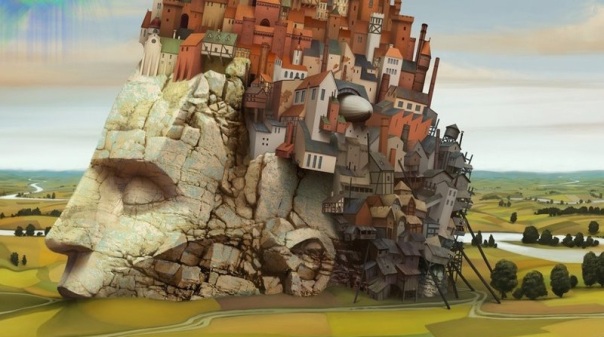 The Map Is Not the Territory, Reality Is What Is Directly Experienced: In Support of Panpsychism and the Primacy-of-Consciousness Postulate

The perspective contained in this final argument on Experience Is Divinity: Matter As Metaphor and in the upcoming work, Falls from Grace, arises out of a set of assumptions that should be made clear at the outset. In addition, certain words are used with particular meanings that might not be clear to the reader initially. These terms are devolution, regression, the Divine, Experience , and metaphor; and I will deal with each of them in due course. In this part, “The Transpersonal Perspective,” I will discuss the definitional, epistemological, ontological, and methodological issues that pertain to the body of this work.

This book’s working set of assumptions is congruent with those of transpersonal psychology and the perennial philosophy as put forth by Ken Wilber (1977), and it is compatible with the metaphysical view constructed by Carl Jung. The basic assumption within that set is that Reality is

(1) something that is directly experienced and

(2) is not the interpretation of that experience. 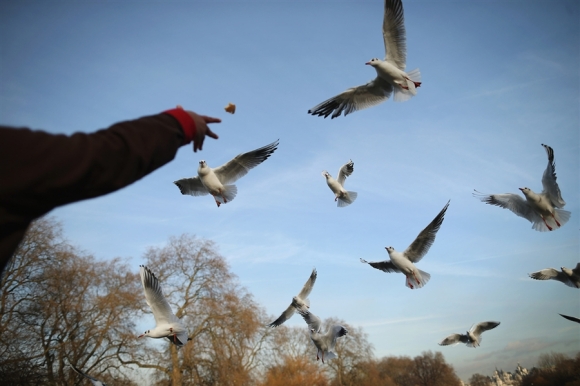 That is, that as soon as one begins to interpret, one is already abstracting from What Really Is, one is removing oneself from that Reality and is beginning the process of increasing abstraction, degression, and devolution (meaning the reverse of evolution, the opposite of growth forward) from What Is.

(1) Reality Is Something Directly Experienced

Let us take each premise in turn. That Reality is something that is directly experienced is related to the position of Idealism, in philosophy, which is contrasted with the position of Common-Sense Realism or Materialism. Not only does Idealism have a strong historical legacy in philosophy, it has vital contemporary and empirical support from both the mainstream and cutting edges of our sciences.

To establish Idealism more strongly we might want, first of all, to undercut the prevailing notion of Common-Sense Realism or Materialism.

On the contemporary side, biologist, natural scientist, and philosopher Rupert Sheldrake (1991a) lists nine “essential features of the mechanistic world view”:

You will notice how many of these aspects of the mechanistic worldview overlap with what I have been calling Materialism. At any rate, Sheldrake (1991a) then states, and goes on to demonstrate, that “every one of those essential claims has been refuted by advances of science. In effect, science itself has now superseded the mechanistic world view” (p. 17). 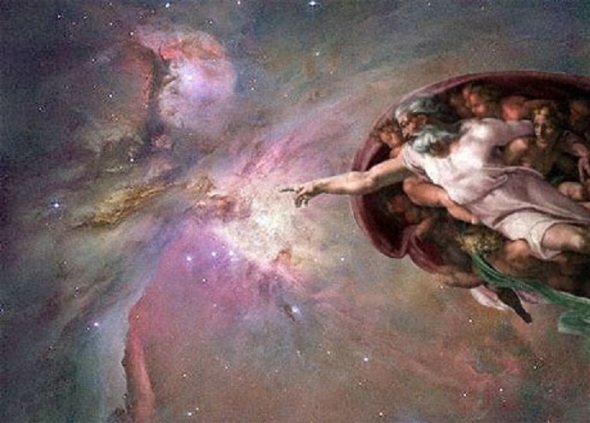 Why this is not common knowledge is answered by Sheldrake (1991a) in pointing out: “Although science is now superseding the mechanistic world view, the mechanistic theory of nature has shaped the modern world, underlies the ideology of technological progress, and is still the official orthodoxy of science” (p. 17). And furthermore about this reluctance to change: “It has had many consequences, not the least of which is the environmental crisis” (p. 17).

Nevertheless, it is our duty to shed popular or convenient positions when they are contradicted by the evidence … or else we should give up our endeavor’s claim to be a truthful one. In so doing, Sheldrake’s (1991a) conclusion is that

[T]he modern changes in science have effectively transcended each of these features. These changes in science have not happened as part of a coordinated research programme designed to overthrow the mechanistic paradigm. They have happened in specialized areas, seemingly unconnected with each other, and often without any consciousness that this was leading to a change in the overall world view of science. What I am going to suggest is that we can now see that this has effectively refuted the mechanistic world view within the very heart of science itself. (p. 18)

And similarly, as concerns Materialism specifically:

Inert atoms have given way to the idea of atoms as structures of activity. Matter is not fundamental in modern physics. Energy and fields are fundamental. Energy is what gives things actuality or activity; it’s like the flow of change. Fields are what organize the flow of energy. As David Bohm says, “Matter is frozen light,” It’s the energy of light, or light-like energy trapped within a small space going round and round upon itself within fields. So matter is energy bound within fields. And as Sir Karl Popper has pointed out, “through modern physics, materialism has transcended itself,” because matter is no longer the fundamental explanatory entity, no longer the fundamental feature of things. Fields and energy are the most fundamental things. (p. 19)

With Materialism in disrepute, it is logical to consider the alternative of Idealism. Idealism is the position, in philosophy, that states that matter’s existence is dependent upon our perception of it, that we cannot know that matter exists outside of our perception of it, and hence that what is most fundamental about Reality is the observer, not the observed . . . that the observed always presupposes an observer, prior to that. 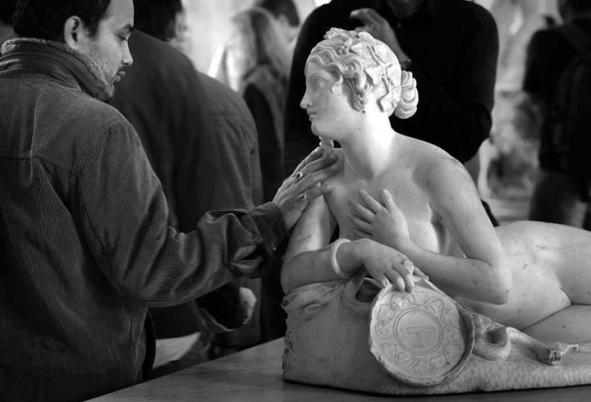 This position fits in exactly with the idea of “biologically constituted realities” as I have described it elsewhere. This idea is that “worlds,” including “physical worlds,” are dependent upon the particular biological paradigm that constitutes the observer. Another way of saying that is that the “structure” of the observer … most notably, what is commonly called the “species” … determines the “world” that will be apprehended.

By “structure” I naturally mean a “psychic” structure (which we mistakenly label a physical structure such as the anatomy of a species, of course, because of our culturally constituted materialist bias) as opposed to a physical structure—for after all we are herein arguing for the more fundamental reality of psyche1 over matter.

Furthermore, subjective worlds vary as well within the individual biological structures that comprise each species. For the worlds of species vary with the individual perceivers or members which are by definition of similar, but not identical, construction to each other.

At any rate, in our materialistic age, such an “Idealist” position that posits the essence of World as psychical or subjective is looked down upon. Indeed, it has been roundly dismissed as “logically impeccable but incredible.”2 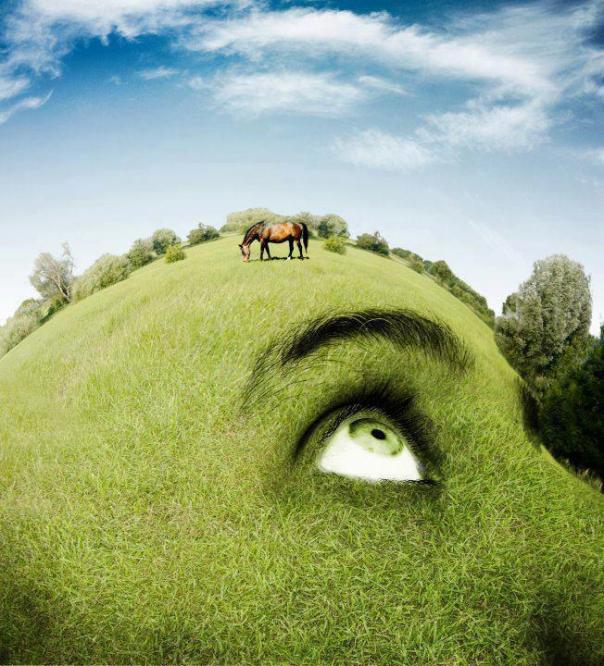 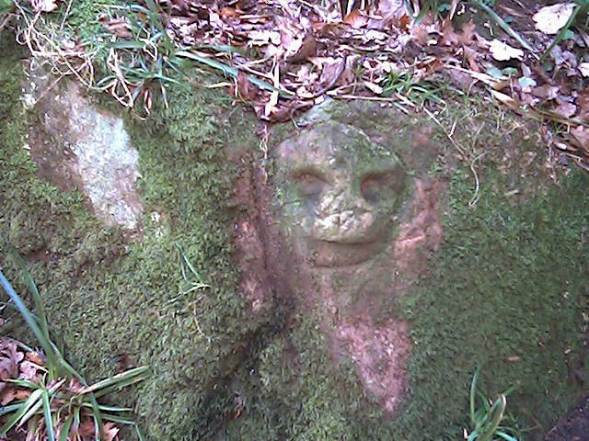 Similarly, we have an argument against Idealism—more specifically the version of it called panpsychism, which is, by the way, the position being asserted here—by Wittgenstein in his Philosophical Investigations. His conclusion is that the position of panpsychism is unintelligible. Stating “Could one imagine a stone’s having consciousness?” he concludes that if one could it would only amount to “image-mongery” (Sec. 390, p. 119e). The implication is that since we cannot do something adequately—that we cannot understand something completely—there is something wrong with it!

This kind of reasoning qualifies for the “All-Time Boners in Philosophy Award.” For the argument—while claiming not to be saying anything about the truth or falsity of a position, nor about its provenness or unprovenness—would want us to evaluate positions, and even possibly dismiss them as viable (i.e., as possibly true), based upon whether we (as a species) are capable of understanding them with our intelligence.

Whereas, not only does this limit our knowledge endeavor—removing it from any possibility of speaking of truth unless it somehow (miraculously, I suppose, or through some sort of chosen-by-God kind of privilege) happens to coincide with what is intelligible to us; not only does it eliminate the scientific and philosophical enterprises in their attempts at venturing, ever on, after what may actually be true (or at least “truer” than we had previously held); but it presupposes that what is unimaginable at one time, or to one person, will be unimaginable, or unintelligible, to all others in all other times.

This is one particular instance where Rationalism displays its egoistic self-abuse . . . hence its inherent fallacy. For we know by looking at the record that what is unimaginable at one time, or to one person, ends up being imaginable to another. For example, do we suppose that an early “animistic” hunter-gatherer could imagine a physical universe as we picture it today—with black holes, a heliocentric solar system, a Big Bang, quarks, and quasars?

Do we say that because this primal person could not imagine these that we must dismiss them as possible truths (i.e., as possible good models of our reality). Or must we say that our conceptualizations of these things amount to “image-mongery” and thereby dismiss them on those grounds.

This last point leads beyond it in compelling us to realize that all forms of what we call “intelligible” venturing after truth are already a matter of “image-mongery.” That is to say that all our attempts equate with imagining models of what is; none of which can be said to actually constitute the thing described inasmuch as the map cannot constitute the territory.

Hence we are led, again, to a realization of the inevitably anthropocentric nature of such arguments as Wittgenstein’s attack on panpsychism—and the equivalent degree of arrogance that corresponds with them. For the argument reduces itself to “if we can’t imagine something, it doesn’t exist!”

Leaving behind such a fatuous and uninspired rationale, let us return to the position of Idealism anew.

Continue with The World of “Matter” Is But the Appearance of Mind to Itself: The Footprints on the Shores of the Unknown Are Our Own 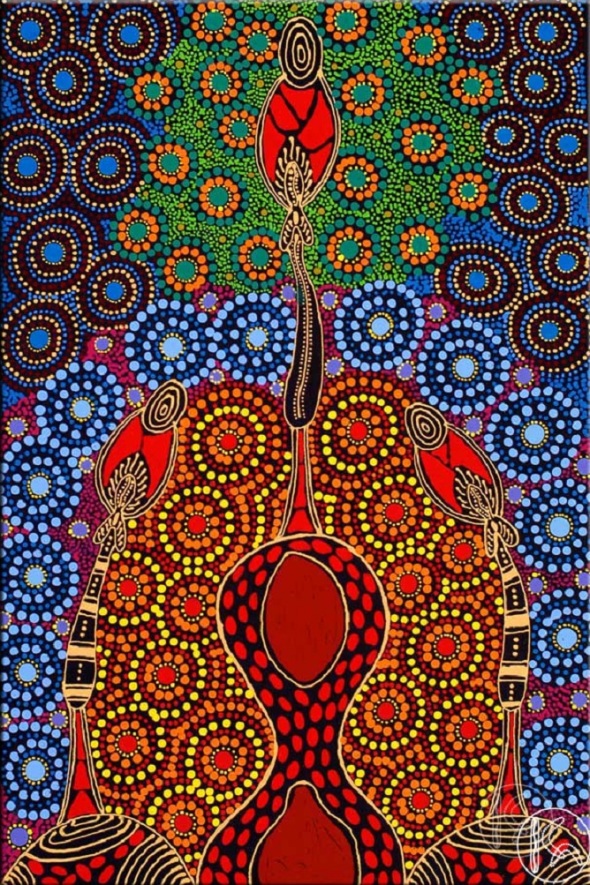 Return to How End Times Can Be Seen as Beginning Times: Science As Myth, Part Six — Emanationism and the Cyclical Nature of Time and Change

To Read the Entire Book … on-line, free at this time  … of which this is an excerpt, Go to Experience Is Divinity

← How End Times Can Be Seen as Beginning Times: Science As Myth, Part Six — Emanationism and the Cyclical Nature of Time and Change
The World of “Matter” Is But the Appearance of Mind to Itself: The Footprints on the Shores of the Unknown Are Our Own →