← Restoring Nobility to Nature: Modern Consciousness Research Unveils a New-Paradigm Vision of Evolution Overturning the Dog-Eat-Dog, Darwinian One
How End Times Can Be Seen as Beginning Times: Science As Myth, Part Six — Emanationism and the Cyclical Nature of Time and Change →

Science Has Demonstrated That Psychological, Subjective Changes Affect the Rest of Reality: Everything We Think and Do Affects All of Consciousness

Affirming this, we have Sai Baba’s statement that all there is, is the “I” or the Atma and that this is the foundation for everything else; everything else is illusion. All that really exists is the “I.” This is the same as saying in Western philosophy that subjectivity is the only true reality.

Considering this traditional Idealist view together with Sheldrake’s ideas and their Lamarckian consequences, one realizes that the predominant view of evolution — that it is based upon natural selection caused by mutations of chromosomes and genes, and so on — is actually a rationalization based upon an a priori presumption of the prior existence of the material universe. That is, that since the Lamarckian version — which is that changes are made in the biology of an organism based upon psychological strivings — cannot be demonstrated within a Newtonian-Cartesian world view, a materialistic worldview, then and only then we must postulate a mechanism for accounting for biological changes over generations, as in the theory of natural selection.

This theory of natural selection basically states that random changes occur in the chromosomes — mutations; “billiard balls” from the universe come in, so to speak, and rearrange the molecules of DNA, changing the chromosomes — which then have effects on the psychology and the biology of the organism. According to the theory, this may have positive benefits in terms of natural selection. And if they are positive for the species overall, then the species that gets those particular physical characteristics will tend to reproduce more and will therefore reproduce those offspring with those physical characteristics. 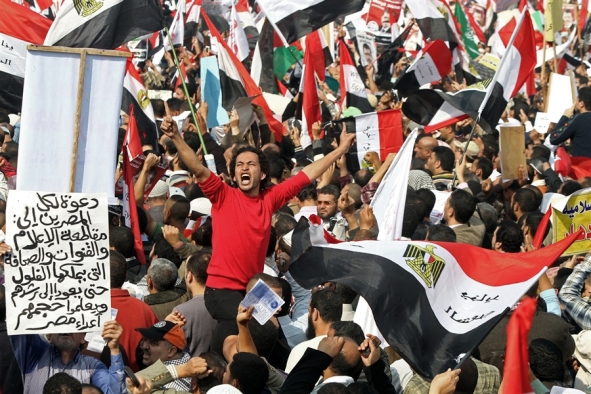 A Lamarckian view comes necessarily to mind because of this, and the only thing that keeps one from immediately suspecting the Lamarckian view is the old bugaboo of the prior assumption of a materialistic universe.

However, if we consider that all is subjectivity, that subjectivity is the prior reality, then the Lamarckian view stands supreme. Restated in terms of Rupert Sheldrake’s theory, it is that certain things that are learned through striving or effort or by a particular organism change the energetic field for the entire universe in that respect. So that not only offspring of that species, but also contemporaries of that species will be more likely to learn that. 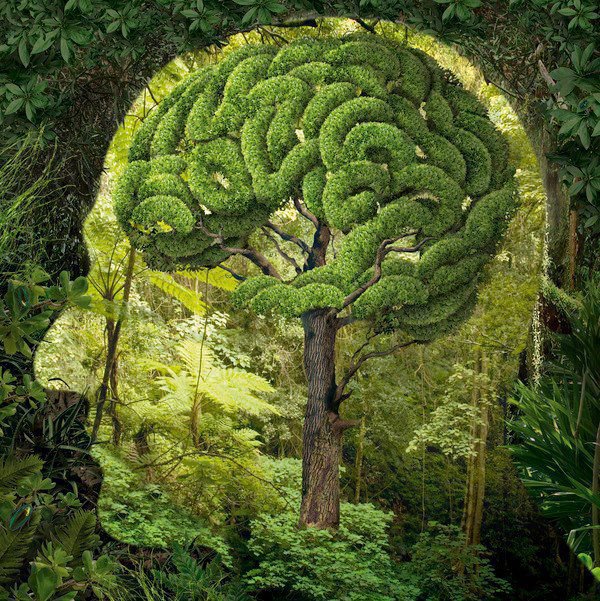 What we are saying is that psychological changes — you might say changes in subjectivity — affect all the rest of reality, all the rest of consciousness . . . and this can be demonstrated. It can be demonstrated, for example in experiments dating back seventy years that demonstrate that successive generations of rats learn specific tasks more quickly than their parents and that a phony Morse code is more difficult to learn than the real one. More recently, studies have supported the theory. For example, it was determined that people will more easily solve a crossword puzzle after it has appeared in print than before, in both cases without any prior exposure to it. In such a situation, the only change is that a great many minds have undoubtedly been working the puzzle after its publication, and this must have some effect, albeit nonphysical, on the performance of the later group.1

In another experiment specifically involving Rupert Sheldrake’s theory, a group learned a particular random sample of items, memorizing them. It was discovered that just having that group memorize that series of items brought about the situation that in future learnings other groups were more easily able to learn that series of random groupings than other randomly created series.1

So what I am saying is this gives us a view of reality which is both deterministic and yet includes free will. This is true in that each and every thing that happens in the Universe has a tendency to happen, a probability to happen, based on particular fields that have to do with the way they’ve happened in the past or what’s been done in the past. But these fields are chosen and built up by free choice. Indeed, they were originally created by free choice. 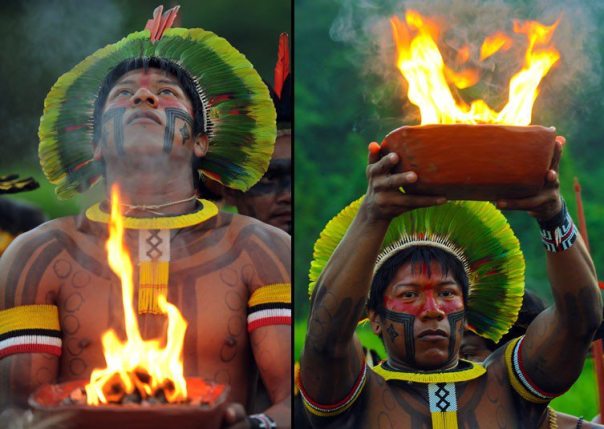 This possibility, this view of the way things work, also helps explain the observed increasing likelihood or possibility for people to deal with their feelings — specifically, even, to re-experience birth feelings — to have increasing access to other unfamiliar (in Western culture) experiences such as cellular memory, ancestral memory, past-lives memory, and so on, when increasing numbers of other people have had those experiences. 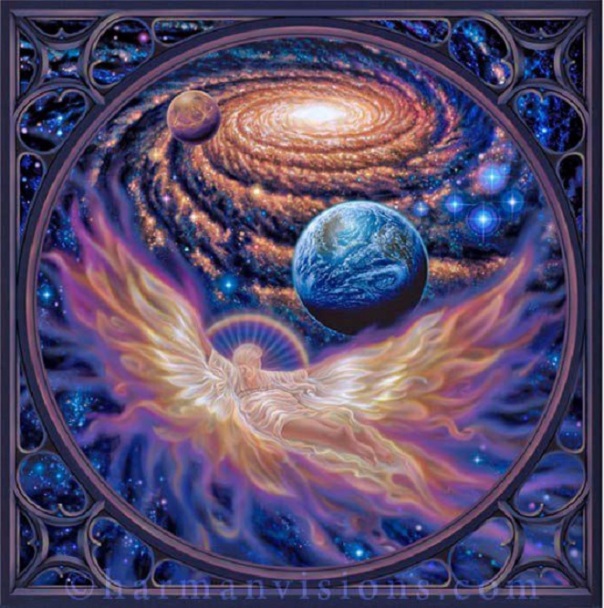 In fact it affirms that what we do individually affects the whole in a great way if what we do is truly a creative act. 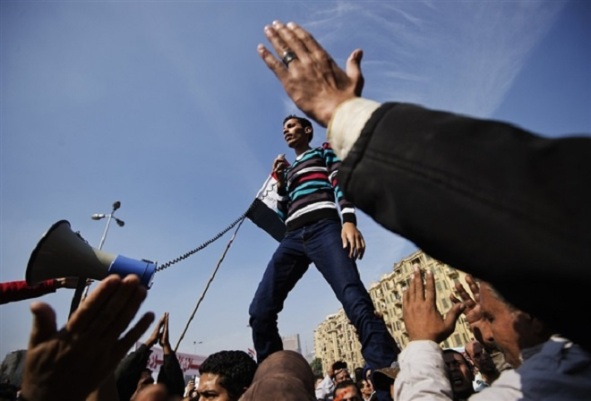 The new-paradigm essence of it is summed up in that — regardless of whether or not the thing was shared or expressed — simply the thinking of new thoughts or the acting out of new behaviors affect Consciousness in its entirety.

Continue with How End Times Can Be Seen as Beginning Times: Science As Myth, Part Six — Emanationism and the Cyclical Nature of Time and Change

Return to Restoring Nobility to Nature: Modern Consciousness Research Unveils a New-Paradigm Vision of Evolution Overturning the Dog-Eat-Dog, Darwinian One

← Restoring Nobility to Nature: Modern Consciousness Research Unveils a New-Paradigm Vision of Evolution Overturning the Dog-Eat-Dog, Darwinian One
How End Times Can Be Seen as Beginning Times: Science As Myth, Part Six — Emanationism and the Cyclical Nature of Time and Change →