← Why We’re Helpless to Prevent the Future Fukushimas and Killer Hurricanes: Media Feel-Good Talk Does Not Equal Reality
To Our Amazement, Charlie Brown Connected, Lucy Apologized, a Man Who Said “Yes We Can,” Would: Anything Is Possible … Means Everything Is Possible →

Our Inability to Know Is the Source of a Hope That IS Real: Wonderful Can Happen, Part Four: It’s Just as Likely the Miraculous Will Happen. 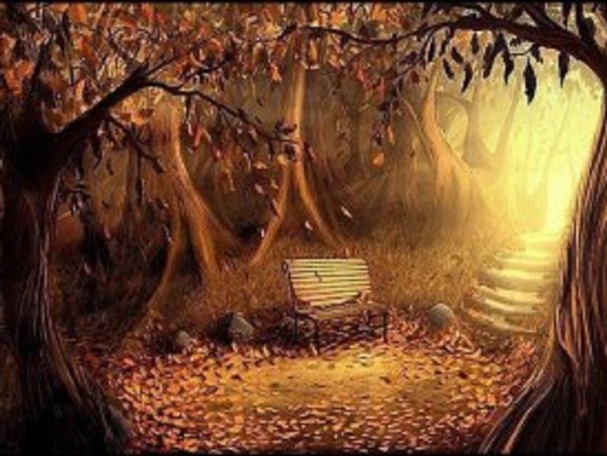 Just When We Thought We Knew… 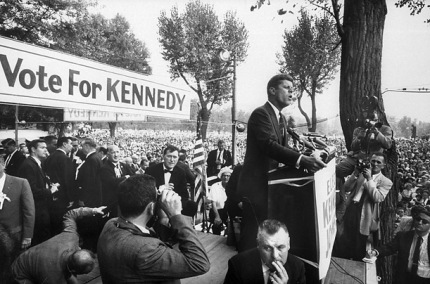 So I am saddened having been awakened from my forgetfulness by this catscan of a mind perfectly preserved in an electronically sealed time capsule… oh, what could have been…. But then I remember, happily, that we are, I am, imperfect prophets and seers. That just when it seems we know, for sure now, how things are, the way the world is, and how the movie will end; that just then when we know, totally convinced we are, that truly things will be as they will be and that it is futile to rail against the inevitable, to hope, even to try; that just then when we have finally 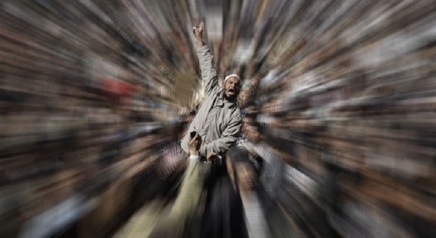 accepted “reality for what it is,” accepted “life on its own terms” not ours; that when we’d given up the things of youth, accepted the limitations of life, addressed ourselves, resignedly, to carrying forward on the mundane things of life, to the ordinary activities of everyperson, to the simple responsibilities and expectations of every man, every person, from every time that’s ever been and accepted the unrelenting lack of specialness in either

our times or ourselves…that just at that time we would be touched and wakened to see that the most unchanging thing of life is not its utter resistance to change, its utter forgetfulness and repetition, but is the mysterious darkness surrounding the utter clarity of everyday knowingness, is in fact the imperfection of ourselves even as we observe so clearly the assured imperfection of the world.

Accepting Life’s Pain. But Because We Are Imperfect…

But rather, the most unchanging and most true thing about life is that no matter how much we think we know how exactly life is, there’s a darkness surrounding that utter everyday clarity that we carry around and share with our neighbors, reinforcing it’s trueness. There’s a darkness surrounding it. And that darkness is in fact the imperfection of our selves. We’re not perfect; we’re not all-knowing.

What I’m saying is: Knowing that, we know that it is exactly the imperfection that is the most solid thing in life. You see? It’s not the things that they try to make solid. This is the thing that is solid, is gonna be there, always. Nobody has to try to make that happen, there’s always going to be an unknown.

Therefore, since there’s always going to be an unknown there’s always going to be human imperfection. For we may think we know everything, sometimes. But only a fool goes through life very long thinking that. And so, in knowing that, knowing that that’s the most unchanging thing of life, the thing you can really count on, that’s never going to go away…well, we know that it is exactly the imperfection, that lack that’s in a person, that evil, that unmoving wrongness of the world that we have tried so futilely to change, that being in us, is the source of the blessedness of life, which is the fact that our ultimate unknowingness is the only true source of a hope that IS real,

It’s Possible “Something Wonderful Is Going to Happen.”

It is only because we know that we cannot really know, for sure, that then we can know for sure that there’s always got to be hope because we could never know for sure that there wasn’t. So, what a blessing that is. That being wrong, being imperfect means something unbelievable when you think of it: Which is that against all odds, “something wonderful is going to happen.” 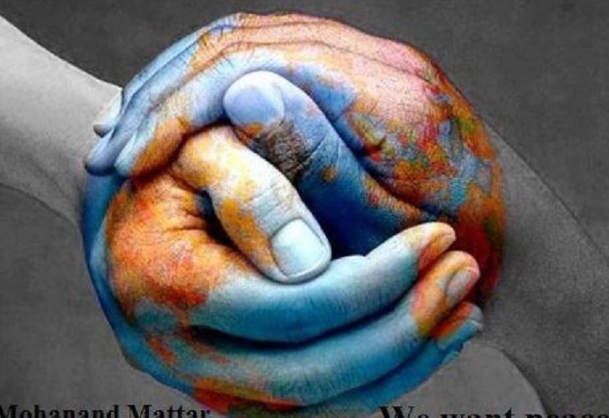 Ultimate unknowingness is the only true source of a hope that is real. And you say, how can you say that? You say, that’s not true. Then I ask you, are you perfect? You say, no. Then I say, the only true thing is that you’re not perfect, so that anything you are absolutely sure is wrong has a possibility of being right. 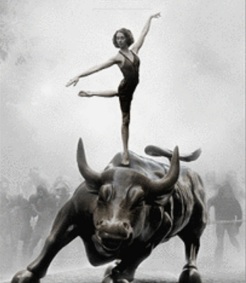 So, who knows? You might say that we don’t know what’s real. That’s true, of course, so why would we necessarily think things are dire right now? Why, it’s just as possible that something wonderful is going to happen. It’s just as likely that, in spite of ourselves, the miraculous can happen; that magic is real; and that hope, and happiness, and blessedness, and forgiveness, and glorious divine wonders beyond even the envisioning of our ideals are possible. 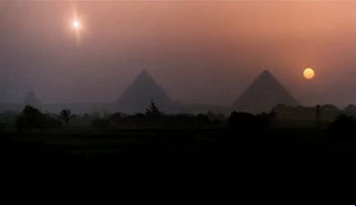 Return to Wonderful Can Happen, Part Three — Amazingly, Charlie Brown Connects: Remember … “Yes, We Can” Proved We Could

← Why We’re Helpless to Prevent the Future Fukushimas and Killer Hurricanes: Media Feel-Good Talk Does Not Equal Reality
To Our Amazement, Charlie Brown Connected, Lucy Apologized, a Man Who Said “Yes We Can,” Would: Anything Is Possible … Means Everything Is Possible →