← Occupy Science … A Call for a Scientific Awakening: In Tossing Away Our Species Blinders, We Approach a Truth Far Beyond Science
"Consciousness Is the Source of the Cosmos" … Physical Reality Is Metaphor: The Era of “Rational” Man Is Over, A Primal Return Has Begun →

Human Darkness, Where the Poignancy Comes In, We Are Stardust … Sorta, and Keep on Cosmic Giggling: Funny God, Part Eleven — What Knowledge Needs 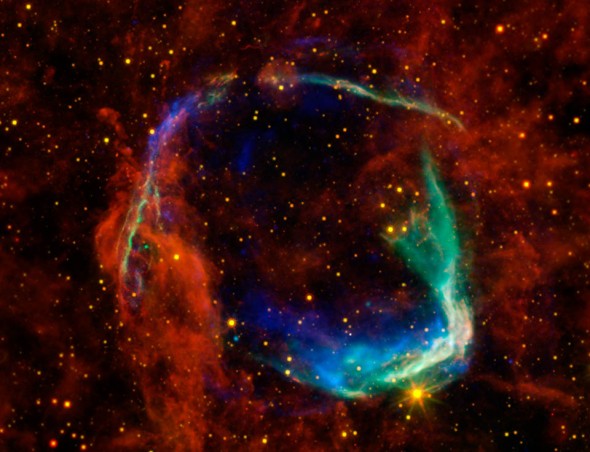 God Is All Creation, and There’s Beauty in All of Existence. But Only in the Human Form of Total Forgetfulness of One’s True Nature Can God, in Waking Up, Have Fun. 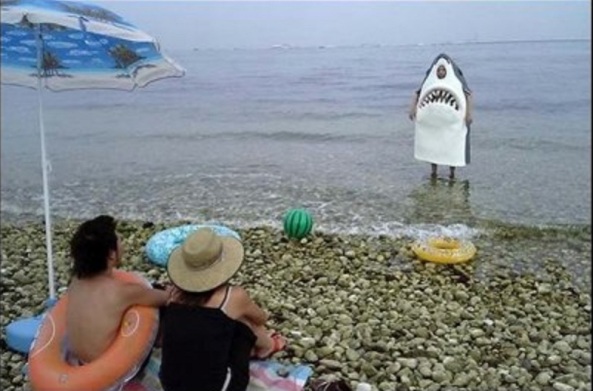 In the same way as those city slickers, we as “heaven slickers,” when we take this adventure of human existence, we have to do it honestly. We have to forget that we are all knowing; we have to come down from being God and allow ourselves to be a limited self in order to have all the experiences fully, which in the end are known to be fun. 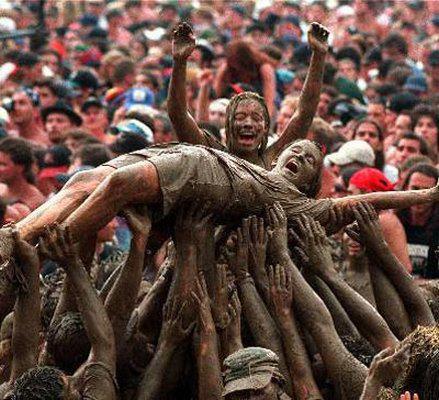 Had to Have Faith 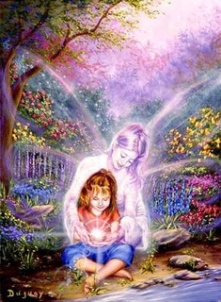 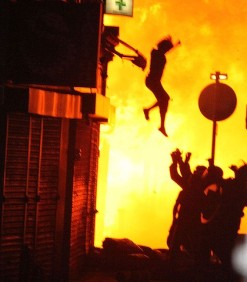 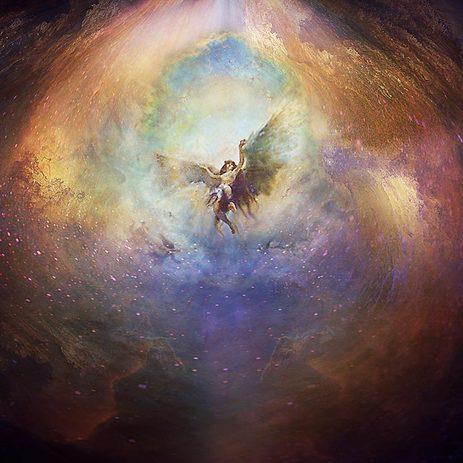 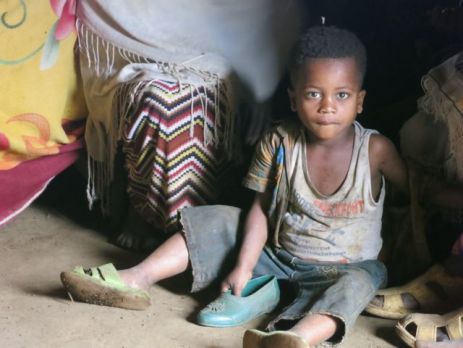 Now, you see, as I was starting to ask, if we are somehow the thing that we create as an experiment in truth, or, as an experiment, in returning to truth…there’s no, like, good or bad; there’s no A’s, B’s, C’s…. It’s like… we’re all God, and all experiences are all, like, well that’s all there is, is the accumulation of experience. That’s all there is, is experience, because knowledge is already knowledge. The only thing that knowledge needs, that could ever be better, is the addition of experience. 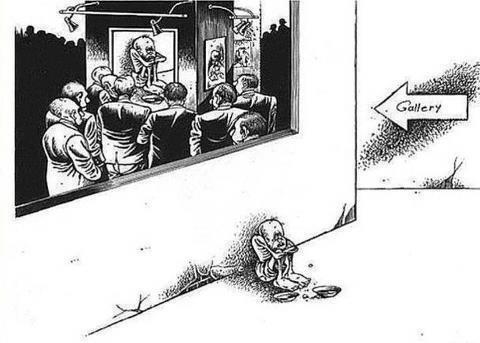 [“That’s right. Cause through experience, what happens? We share. And that’s where the Love comes in.”]

Where the Poignancy Comes In 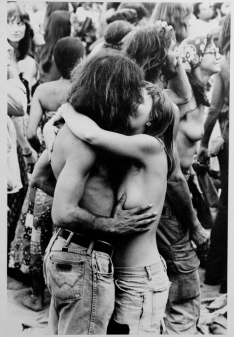 [“Right, and so we don’t have to live here forever because…”] 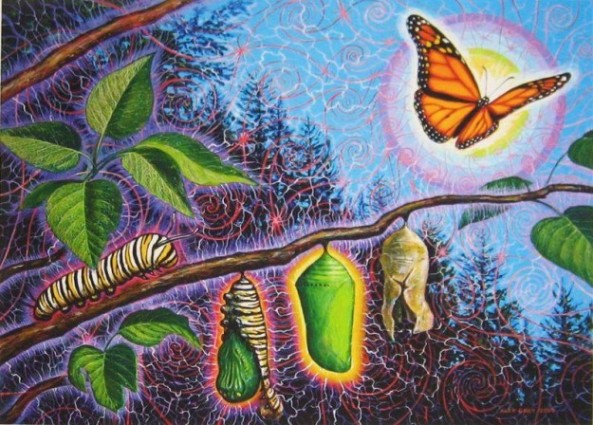 We Are Stardust … Sorta

What kind of Reality would that be? Sure there could be a Universe that was just knowledge existing, but would that be Ultimate or Infinite? Would that not be less than something that included change and magnificence? One that added adventure, surprise, and fun? 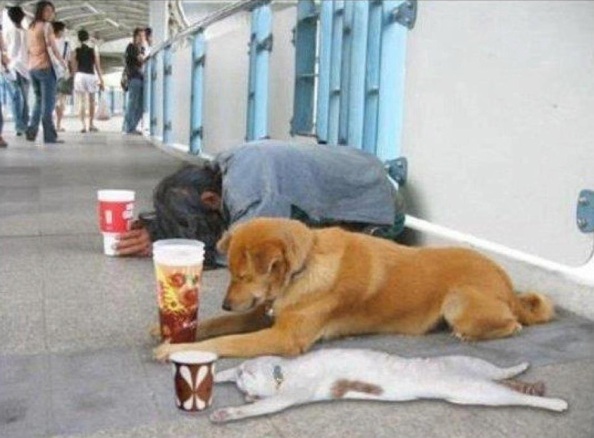 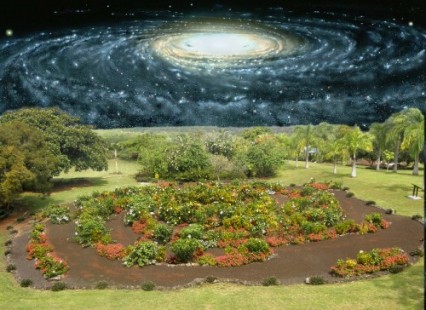 And you say, well how would we know what is a better Ultimate Reality than not? But you see your question implies we would be so separate from Ultimate Reality that we would not have an inkling. And do you not see that is a delusion? How can you be Real and not be part of Reality? So don’t you think the Nature of the Universe might have some overlap, at least, with your nature? Is this not the real meaning of that idea that we are stardust? We are physically stardust, yes, but big deal! The big deal about that idea is that our nature is essentially the same as the Nature of the Universe, for we are part of it and cannot be otherwise. 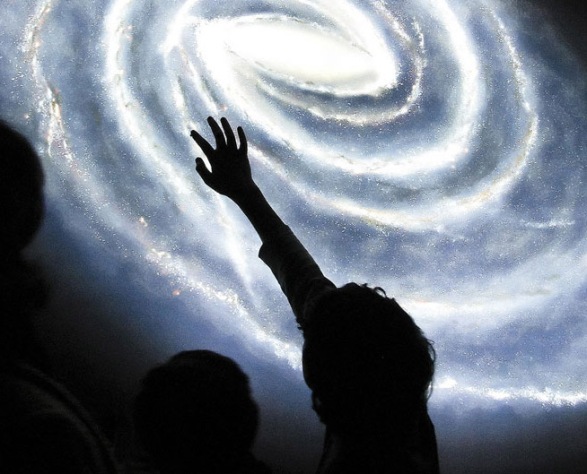 Mind and Motion ~ Being and Forgetting

So, what Knowledge needs, or what makes Knowledge better, is the addition of Experience. 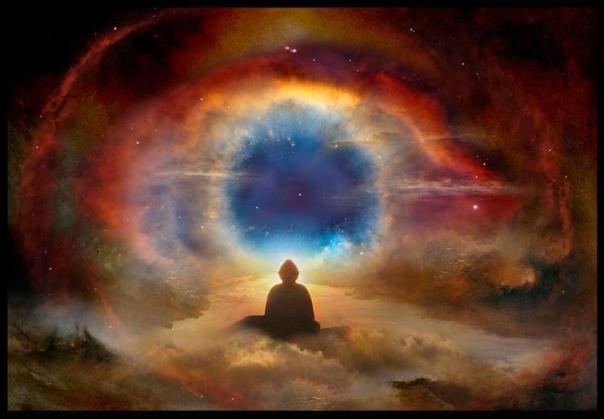 Or, to put it more exactly, one consciousness researcher I know phrased it that, “Ultimately what the new physics is going to determine is that all that exists is Mind and Motion.” Well, I’ve been talking about the Mind part—that is All That Exists, All That Is. And what I’m adding now is that this is the Motion part. That this All That Is is perfect also in it’s being changing and interesting. 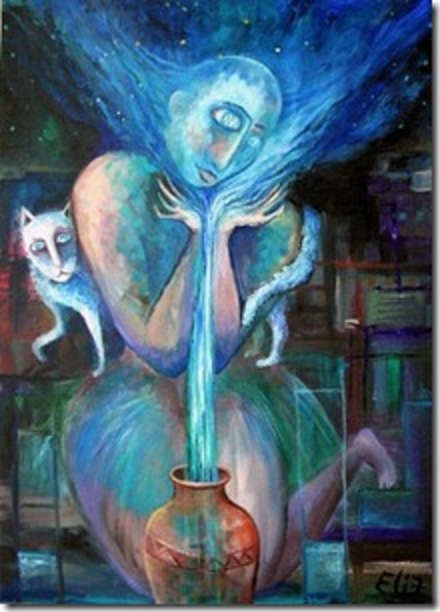 And how can It be changing and interesting, and still be Everything and Omniscient, unless it allows itself to forget itself at times … unless there is the Motion, as well? How can light know itself as light unless it allows part of itself to be dark? How can Perfection know itself to be perfect without allowing part of itself to seem to be imperfect? How can beauty be known as beautiful without there being some ugly manifested as well with which to contrast it? Pleasure without pain? Poignancy without dullness? Kindness without meanness?

And how can that which is essentially Good manifest that which is not itself, Badness and Dark, unless it forgets who it is? And being perfect, how can it not be a conscious and willing forgetfulness … much like bungee jumping and forgetting we are still attached by a rope and cannot ever be hurt. Or like all those movies and TV shows of recent decades where someone shows up somewhere and does not know who he is and how he got there, and the rest of the plot involves this main character following all these clues, some of which he actually might have left for himself knowing he was going to forget, to get back to remembering who he really is. Memento, Vanilla Sky, John Doe come to mind for starters. 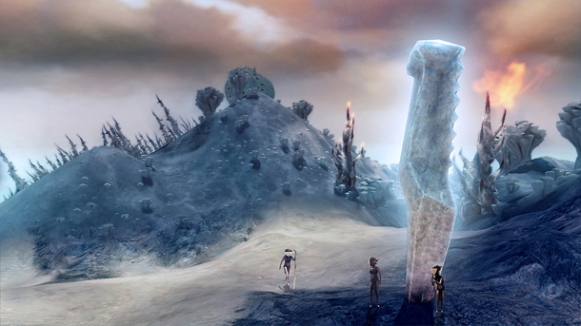 The point is, It makes for a pretty interesting story overall and the ending and revelation is all that much more satisfying. Like in peek-a-boo, the end warrants shrieks of laughter and relief. 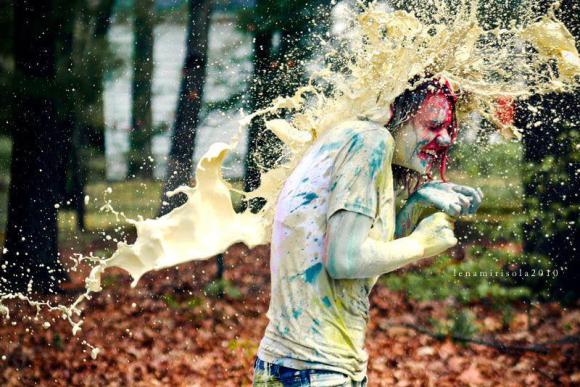 Reality Is a Funny God 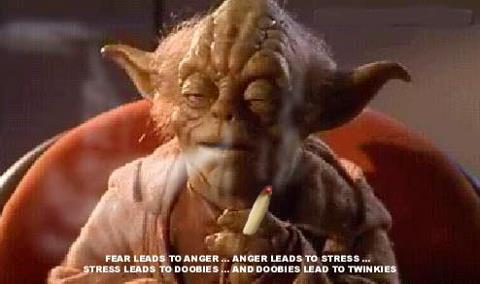 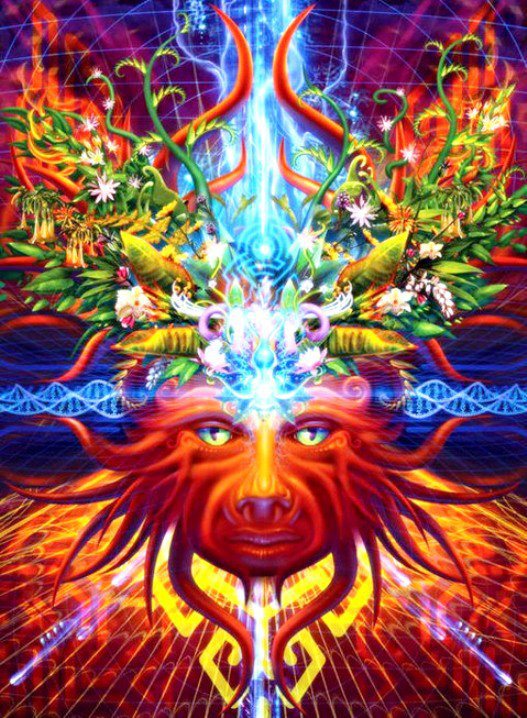 Human Darkness, God’s Nature, and Why God Is LHAO 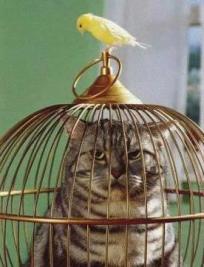 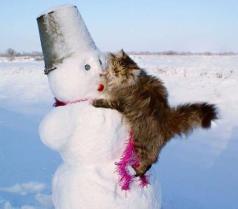 But the one that’s human, is where you could create the darkness, that will allow you to have the biggest, whooping, howling, wake-up of all when you realize it’s not real. So life is like God’s joke, requiring that He forget the punch line in order to enjoy it. Like I said, God’s nature, and ours, is laughter. And that’s what He wants.

That’s why He created us, why he created humans. Because there’s beauty, and all that, in all the rest of creation. But it’s only through becoming much less than Himself and totally forgetting who He is and becoming us, that when He remembers…when He/She remembers…that She can go, “Wow!!!! THAT was FUN!!!” 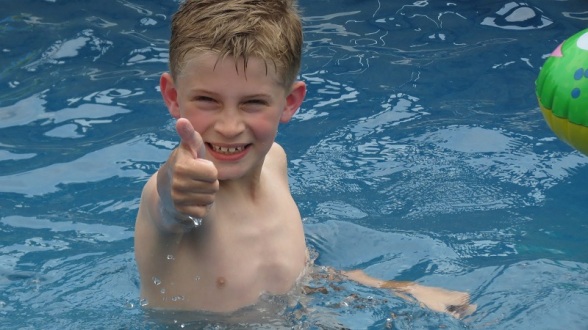 Continue with Fun Times Waking from Nightmares and Being God in Spite of You: “Won’t Be Nothing but Big ol’ Hearts Dancing in our Eyes”

Return to How Forgetting Our Divine Nature Makes Us Feel More Alive and Is Something God Would Want: Funny God, Part Ten—Heaven Slickers

← Occupy Science … A Call for a Scientific Awakening: In Tossing Away Our Species Blinders, We Approach a Truth Far Beyond Science
"Consciousness Is the Source of the Cosmos" … Physical Reality Is Metaphor: The Era of “Rational” Man Is Over, A Primal Return Has Begun →