← The Rise of “Obvious Truths” … Creating a (Not So) American Life: Stolen Elections, Crazy-Making Social Processes, and Your Mind Made Fertile for the Planting of Lies
Equal Time For Idiots: Erosion of Reason, Self-Confidence in Constructing Matrix and Those Magical Republicans Turning Darkness into Light →

Getting Sick to Be Well, Part Six: The “Inconvenient” Revolution – Unacknowledged Consciousness Evolution from the WWII Generation to the Millennials … More Suffering, Less Killing 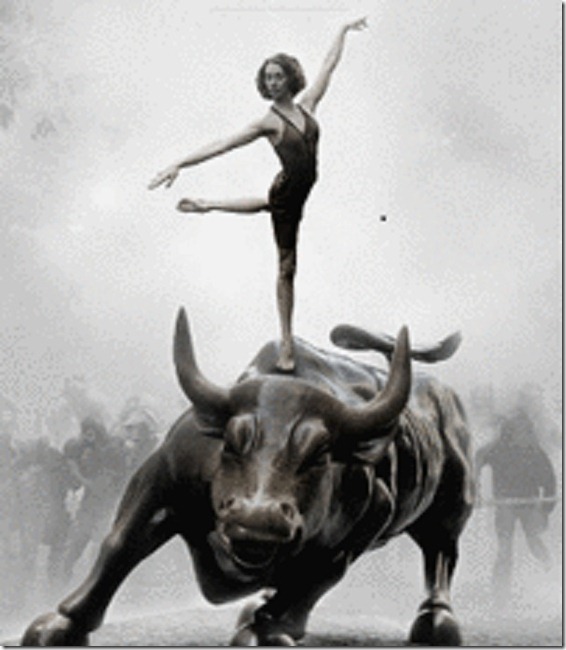 Getting Sick to Be Well, Part Six: The “Inconvenient” Revolution – Unacknowledged Consciousness Evolution from the WWII Generation to the Millennials … More Suffering, Less Killing

It is instructive at this time to note that Arthur Janov once compared the defenses that characterized the youth of the time—the late Sixties, early Seventies—with those of their parents and older people in general and came up with findings that amplify my own assertions here.

“Mind’s Made Up, Don’t Confuse Me With the Facts!”

Specifically, Janov found that older people—clients of his as well as others of whom he was aware—were characteristically more repressed, more split off,

more prone to dissociation, more defended and, most importantly for our uses here, tended to use defenses of denial and obfuscation against inner information and impulses. Correspondingly, they tended to use drugs that repressed and blotted out reality, such as alcohol and nicotine; and they tended to be sexually repressed. They were also more compulsive. They tended to suppress their tension and hold it in for all their worth.

“How Can You Have Any Pudding if You Don’t Eat Your Meat?”

Truth was greatly feared, and all attempts were made to fend off incoming information that might threaten the delusional reality set of the conscious mind. This left them open to the characterization: “My mind’s made up! Don’t confuse me with the facts!” which was leveled at them by anti-Vietnam War protesters. In more recent years, it is no wonder they have engaged in a war against education and against Hollywood, as really they are at war with new information. Consequently, Janov found that the dominant mode of reaction, when threatened, was to act out aggressively against the supposed “oppressor.” Like prenates up against an overpowering womb, they are in constant war with overwhelm. 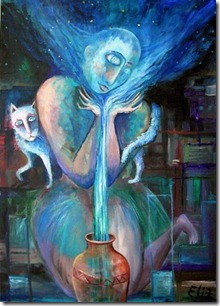 On the other hand, he found that his youthful clients—under 30—tended to use defenses of excess, release, and addiction, or to be unusually lacking in defense mechanisms. They were more impulsive. They tended to have weak barriers to incoming information, to be open to negative unconscious content, even at the expense of their self-esteem, and to be tension expressers. They were therefore more likely sexually promiscuous than repressed, and they tended to drugs that opened them to information and unconscious knowledge – such as 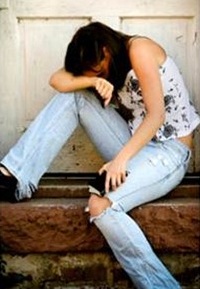 Consequently they were less split off from their unconscious truth…though it made them uncomfortable…were less repressed, and, if anything, used defenses of masochism, self-denial, and self-inflicted aggression or depression. Truth was more important to them than emotional comfort. They tended to go out of their way to dig up negative information about themselves, and they accepted the low self-esteem and sense of self-worth that came with that kind of openness to truth. 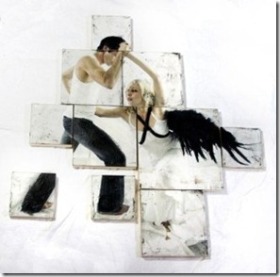 Their delusional reality set — if it could be called that — entailed taking on the worries and cares of the world as their own, since their openness to their own cares and worries allowed them to empathize with others in obviously

similar situations. When triggered into their pain, their dominant reaction was to take it inward and to take it out on themselves causing depression. In doing so they showed they would rather hurt themselves than hurt another. 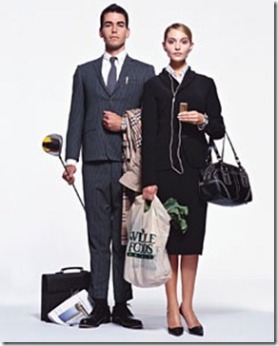 I don’t believe you need to be a rocket scientist to see that Janov was discovering an historical — one might say millennial — ”changing of the guard” as regards access to the unconscious, openness to personal truth, and lessening of the tendency to act out early trauma in

violent or belligerent ways. The older generation had more tendencies to blame others, to find scapegoats for their ills, and to act out violently on them. The younger generation had more tendencies to look inward and to blame and punish themselves … and to prefer to hurt themselves before hurting another. They would more likely cut themselves than cut another; they would more likely commit suicide than kill.

The youthful generation might also become alcoholic, addicted to drugs, or do something else to injure themselves…rather than act it out on another.

And this “acting in,” as opposed to acting out, is indicated as well in the rise of teen suicides in recent decades. So you might say that the tradeoff we are currently getting is a reduction in the use of wars and racism to solve problems—that is, a reduction in the tendency to act out one’s Pain on others and to scapegoat. But, since the perinatal trauma is still there, and one is even more conscious of it, we have increased suicides. We have not had a world war or dropped a nuclear weapon on people since World War II; but we suffer unceasingly from relatively less loss of life in regional conflicts and the self-inflicted harm of air, water, and food contamination and from radiation poisoning from nuclear power plants. We have not had millions killed in genocides or purges since World War II, but we have suffered lesser loss of life in uprisings for democracy in China, Iran, Syria, Southeast Asia, and the Arab world. We have not had lynchings and racial riots have ceased, but we have suffered less lethal damage from culture and class wars, increased incarceration, creeping fascism, and struggles for economic justice. 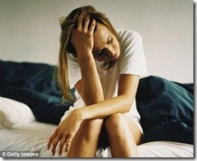 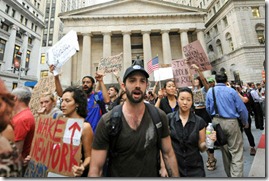 As deMause pointed out,

Those considered ‘neurotic’ in each age may often be a higher psychogenic mode than those considered ‘normal,’ only they must stand the anxiety of not sharing the group-fantasies of the age. [Footnote 1]

Away From Hubris: Nature Balances HerSelf

At this point, one could make the point that the tradeoff is worth it: That individuals suffering more emotional pain and trauma is preferable to the horrors of world war and nuclear or genocidal holocaust…put bluntly, suffering beats dying. 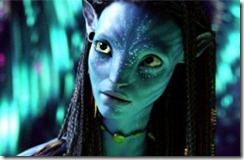 But we are still looking at the situation from the microcosmic scale. We are talking and acting here like we are the only ones on Earth that matter.

This is natural of course, in that this is always the way we have thought of things—that is to say, as if all things were to be considered around the concerns of humans. This is called anthropocentrism—a form of species-centrism—in which Homo sapiens is considered the reason for the existence of the rest of the Universe.

With the Universe as awesomely and unimaginably large as it is, one might wonder at our hubris in our considering things in only this way—that is, from our perspective.

Likewise, with a mind-boggling number of species living or having lived on this planet alone—species numbering in the hundreds of millions, if not trillions—again one might question the validity of choosing the perspective of our species alone in making our analyses.

How ‘Bout We Step Outside?

But now let us do something radically different. Let us walk out of ourselves — figuratively speaking — and seek to stand upon that Archimedean point from which we might view the events currently transpiring.

From such an attempted non-species-centric viewpoint let us view this emerging perinatal unconscious as it is currently manifesting in humans. However tenuous our attempt, let us at least try such a new-paradigm viewpoint. For certainly all old-paradigm ones—containing all the hubris of anthropocentrism that they do—have failed in their attempts to save our species and indeed have contributed to such a likelihood.

Let us attempt to see through the eyes of Gaia, now—from the viewpoint of Earth itself—as we look at how the current human predicament may in fact be an example of Nature balancing HerSelf. With both perspectives in mind, we can have a complete picture. We will return then to look at where there is cause for hope, what we are doing wrong as well as where there are positive trends and forces at work, and how we might let go of the self-defeating and instead apply ourselves to fostering the forces of good going on in global consciousness and the globe itself.

Continue with Apocalypse – No! Chapter Twelve: Through Gaia’s Eyes – Nature Balances HerSelf

Return to Of Goths, Gen X, Anti-Abortionists, Pacifiers, and a Hierarchy of Healing … You Make It When You DON’T Fake It: Healing Crisis, Part 5

← The Rise of “Obvious Truths” … Creating a (Not So) American Life: Stolen Elections, Crazy-Making Social Processes, and Your Mind Made Fertile for the Planting of Lies
Equal Time For Idiots: Erosion of Reason, Self-Confidence in Constructing Matrix and Those Magical Republicans Turning Darkness into Light →