Getting Sick to Be Well, Part Four: Millennial Gen Occupiers and Eisenhower Gen Tea Partyers Are Perinatally As Well As Generationally Opposed 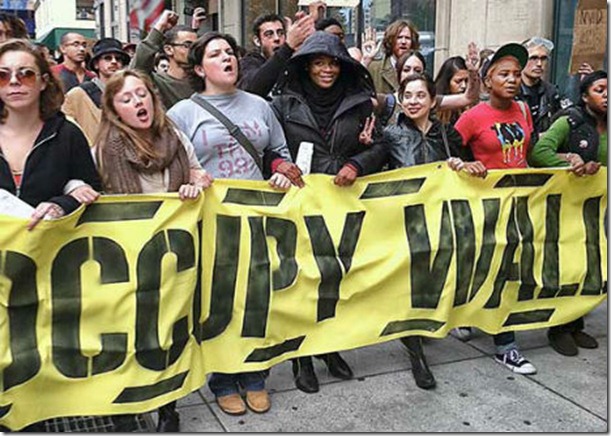 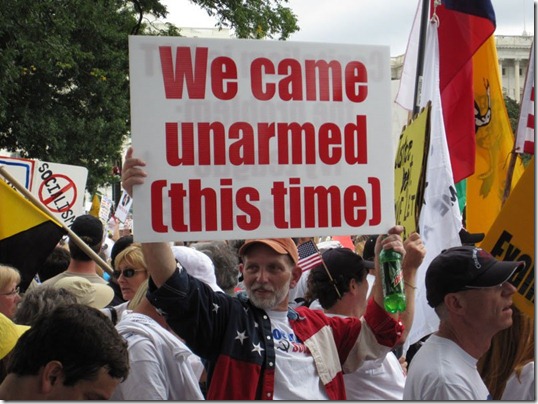 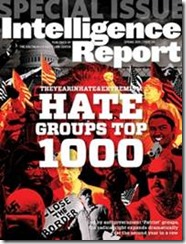 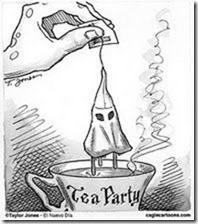 One might also note the rise of “hate groups” occurring at the same time as the phenomenon of the angry electorate. Hate groups fill their ranks from folks on the extreme right and their actions are exemplified in the Oklahoma bombing tragedy and more recently in the Tea Party. 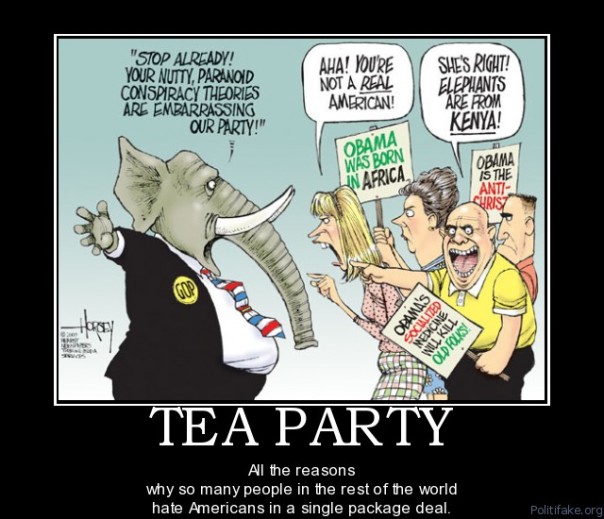 But notice again then that these hate groups are always on the extreme right of the political spectrum and thus exemplify a World-War-Two mindset in relation to their perinatal unconscious: Specifically, the mindset is one of being completely cut off from one’s unconscious dynamics and being in total denial of unconscious motivations so that one can have the complete certitude—lacking any access to the unconscious which would give rise to doubts—that makes violent actions possible. 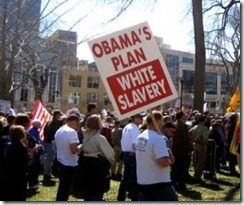 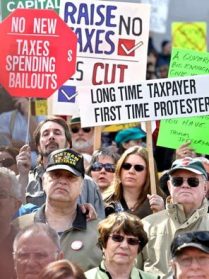 For without exception their reasons for rising up against the government—representing the overwhelming womb—has to do with frustrations, like the trapped fetus feels, in regards to “oppressive” taxes, governmental red tape, laws, and other regulations that they feel restrict their freedom…to move freely, as one wanted to but couldn’t, in the womb. 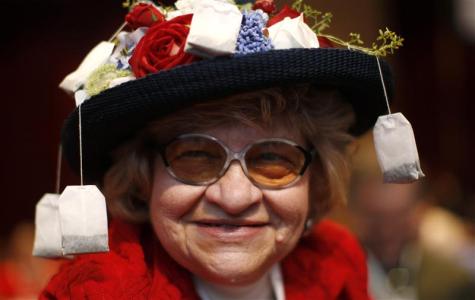 Tea Party and hate group ranks are prevalent with Fifties Generation folks. The Eisenhower Generation — after the WWII Gen and before Boomers — were born just before or during WWII. They are mired in prenatal fears coming from the fact that their parents were living through such distressing times as WWII and the Great Depression when they were 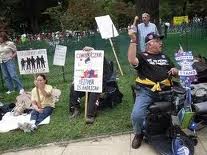 inside their mothers. They were “marinated” in the womb with fear and insecurity. They also were not brought up with the societal advance in child-rearing the next generation of boomers, and those afterward, would be granted. So it is understandable they would be both cut off from perinatal access yet full of perinatal pushes and pulls to act out in confused and self-destructive ways. 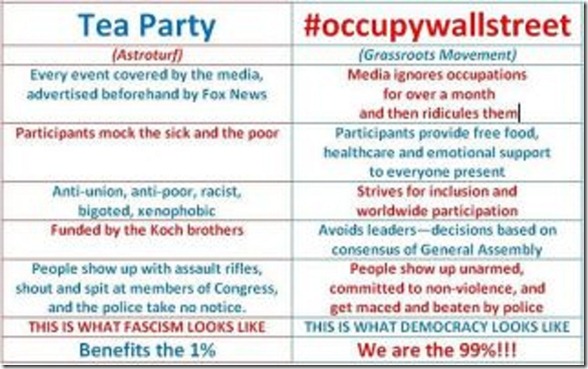 Being Boomer Kids, Wouldn’t You Kind of Expect That?

Now on the other end of this perinatal spectrum we have the most recent generational cohort to be making a mark. The Millennial, or Baby-Boomer Echo generation, show the same inner access as their Boomer parents. They demonstrate as well their parents’ consequent refusal to act it out on a larger scale: It has been said that the greatest concerns of those in this generation, now in their twenties and thirties, are the environment and racism-bigotry. 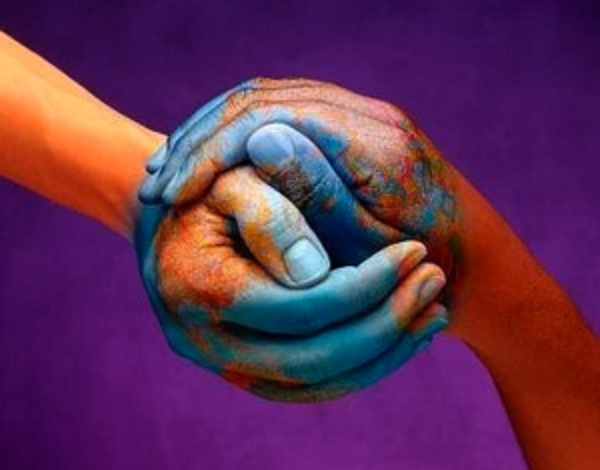 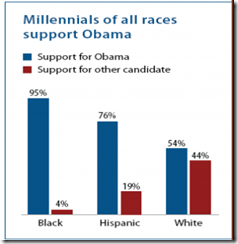 They show the progressive bent of their parents, also, in their having a lot to do with giving America its first African-American president. And to the environment and minority rights, we need to add classism, economic fairness, and human rights because of their phenomenal outpouring of support in the past year for Occupy Wall Street and for union rights in Wisconsin and other states. They are showing global strength in opposing fascism, economic injustice, political oppression, and human rights abuses in Occupy and Arab Spring movements. They’ve filled massive demonstrations against the draconian economic policies of Republicans in Wisconsin. 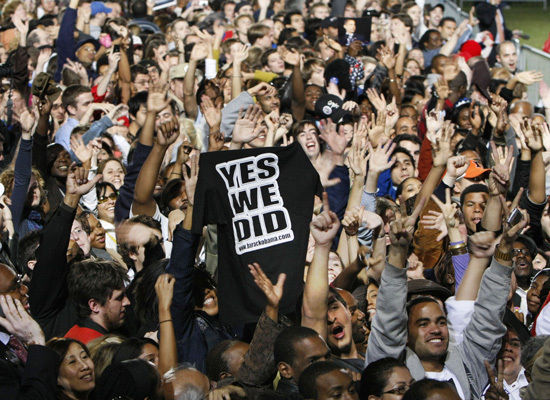 Climate Change and The Environment

We know how pollution and action against pollution indicates a closeness to one’s perinatal. To put it another way, it is clear that only a total denial and disconnect between one’s consciousness and one’s unconscious perinatal dynamics would allow one to act it out unconsciously in the creation of pollution and in the denial of it as a problem or a mindless neglect of it. So the fact that these Baby-Boomer children, the Millennials, are so cognizant, concerned, and active in relation to global pollution and climate change shows their lack of denial of this perinatal act-out. 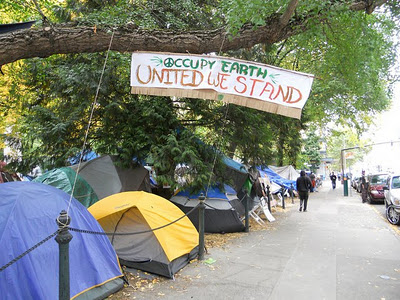 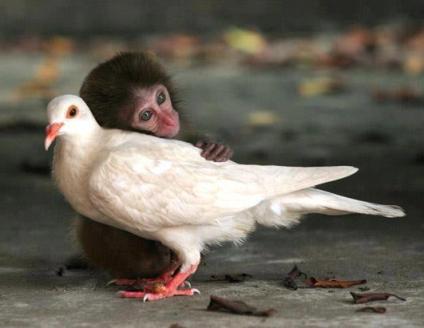 In this way, the baby-boomer echo generation are able to see oppression, injustice, and unfairness as it is played out in the lives of minorities who don’t share their (predominantly) middle-class advantages. They simply don’t “get” racism, sexism, or bigotry of any kind; it is incomprehensible to them. They strongly oppose imperialism, colonialism, or oppression of any kind. Relatedly, they support animal rights and oppose animal abuse and cruelty. They don’t understand torture and violence against fellow planetmates. 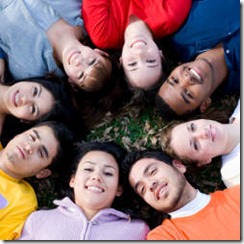 Naturally they were helped in that awareness by the gains of previous decades, beginning in the Sixties, which had them growing up with diversity of racial and ethnic heritages—seeing things multiculturally not narrowly—in their schools and in the omnipresent media. They grew up with the environmental awareness that was set in motion in the Sixties; they don’t know of a world before recycling and energy conservation. Activism, demonstrations, and political action have been a part of their lives since they were born, unlike the several generations that preceded them and even their Boomer parents who grew up in a politically castrated Fifties. 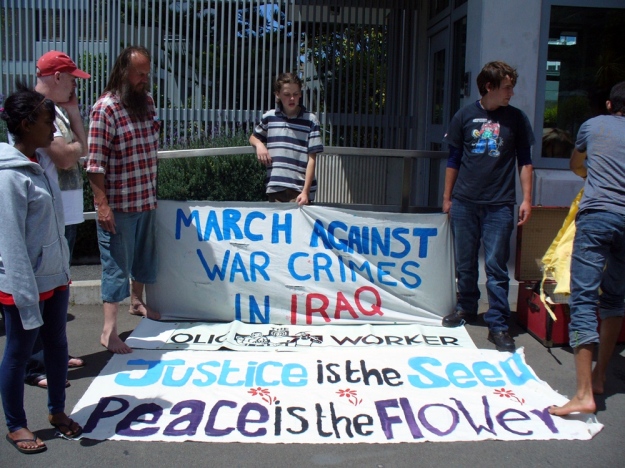 But there is another, stronger element. This is the factor of oppression and unfairness itself. We experience compression (oppression), and frustration at our attempts to go forward, and what feels like hopeless unfairness and injustice, when in the throes of BPM II birth trauma. To see these facets of the fates of minorities, as in racism, or gender or sexual bias, points to this echo generation’s closeness to their own perinatal oppression; hence their ability to empathize with oppressed minorities. 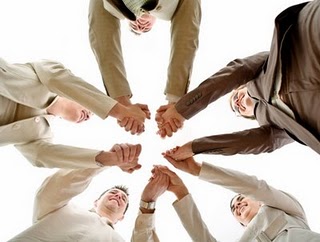 This ability to realistically sense and respond to oppression is also the reason they would throw themselves in heartily in defense of unions, an increasingly oppressed middle class, and public sector employees. 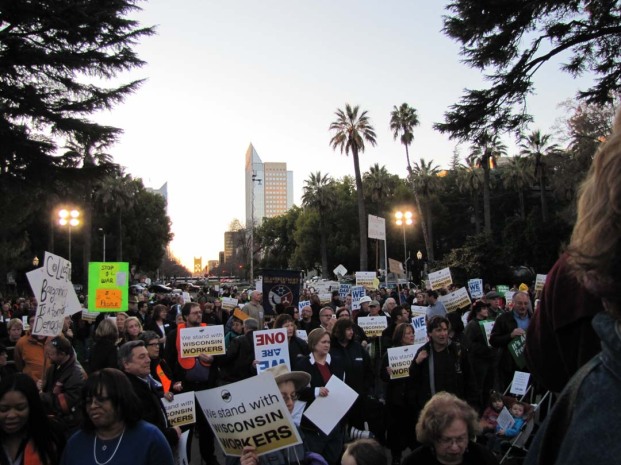 Continue with Of Goths, Gen X, Anti-Abortionists, Pacifiers, and a Hierarchy of Healing … You Make It When You DON’T Fake It: Healing Crisis, Part 5

Return to You Didn’t Really Believe Elections Had Anything to Do With Issues, Did You? Biting the Feeding Hand … Perinatal Rage and Panicky Electorate: Healing Crisis, Part 3