← The 1% Stirs Up Culture War to Distract From the Class War They Pursue
Culture War, Class War: Smoke, Lies, and Revelations – 1950s Through 1970s →

Kaleidoscope of Postmodern Life, Part Twenty-Seven: We Need to Face the Monsters of Our Creation … What to Do About Toxic Womb ~ Toxic Earth

How Can You “Let It Go” If You Won’t “Pick It Up”? Toxic Womb/ Toxic Earth … Prospects. 21st Century and Its Discontents, Part 27

Many ignore the warning blows, however, no matter how severely they are felt. There is huge denial about climate change, the invisible death upon us from Fukushima, and just about all the things I’ve been bringing up as important to look at, regardless how many deaths from tornadoes, tsunamis, and the rest. And from some quarters this refusal to see is deep, batshit crazy, and thoroughly intractable. 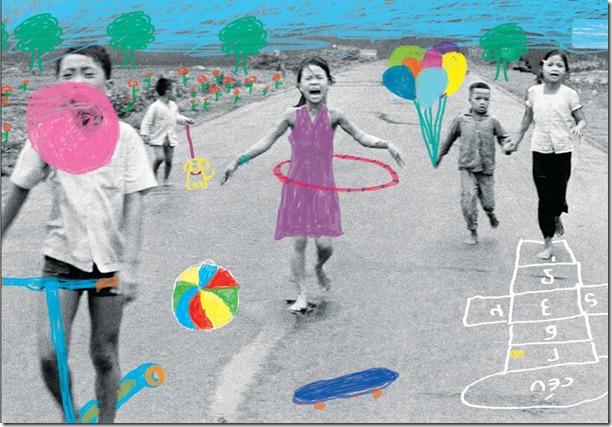 But at this point can you see why the “worst” of us—the sickest in terms of being pushed around by such early pain—would not want to do anything about these environmental problems?

Can you see why the most afflicted of us are fixated on the abortion issue…here pointing exactly to the source of their discomfort…that is, in their lives as fetuses?

We would think theirs to be an honest concern for prenates driven purely by compassion were it not for the fact that these same people have little sympathy—in fact, the opposite!—for the folks already born, around them, who are suffering. 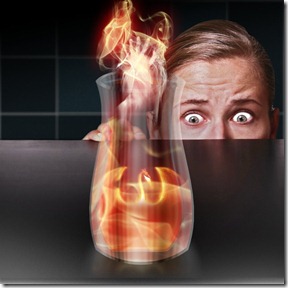 One must have less of this fetal pain originally or have resolved more of it by facing, feeling, standing and dealing with 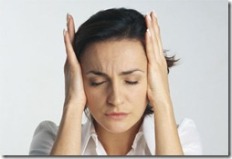 it…not running away from it…and working through these uncomfortable unresolved feelings which arise inside oneself for one to have any kind of distance from their pushes and pulls, their sway, to tackle these problems and not wish to keep bringing them about and keep making oneself suffer. That is, one needs to deal with 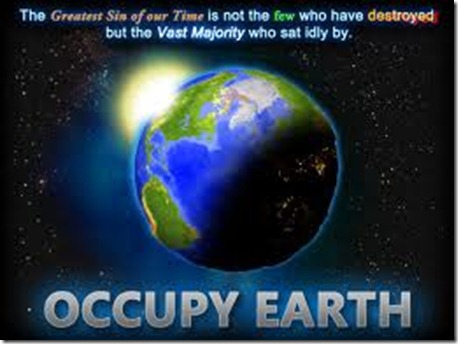 something before one can stop oneself from reminding oneself that one needs to deal with that something. Why would one think one can “go beyond” something by simply ignoring it, “letting it go,” or imagining, “meditating,” or even praying it away? It just doesn’t work like that. 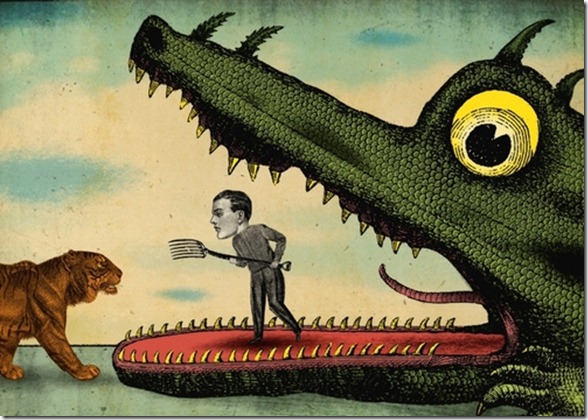 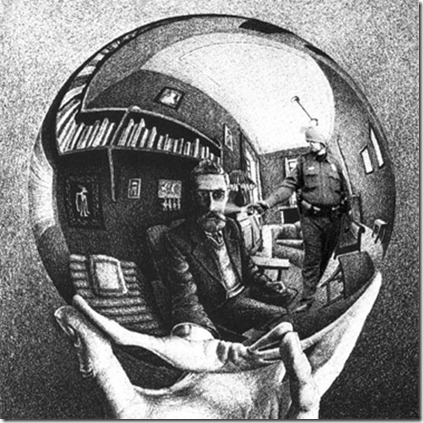 The other night I woke in the middle of the night, feeling annoyed that I had not gotten a good night’s sleep. I felt irritated, and my mind went on about how this lack of sleep was going to affect my work, was going to stress my heart and contribute to other health complications, and would generally be a drag on my well-being and happiness, as I needed to catch up on some sleep I hadn’t gotten lately. Eventually, my mind came around to how I felt. I noticed I was perspiring a little: I was

warm. That had made me feel uncomfortable. I also realized I was uncomfortable on the bed as I had allowed the bedclothes to get all bunched up beneath me in a way that didn’t feel good.

I had unwittingly created some “prenatal discomfort” for myself. While I didn’t feel like I could do anything to get back to sleep, I did attend to removing some layers, so as to be cooler, and straightening out my bed so it would be flatter and more comfortable. And you know what? I feel asleep for an additional five hours and caught up on my sleep.

I know, this sounds like a silly example. But if you understand like I do the roots of our apocalypse and the utter self-destructive stupidity of humans’ behavior and

the mind-blowing absurdity of the reality we have constructed in order to keep from seeing our problems, you can’t help but be struck with how simple and obvious and everywhere about is both evidence of the dire state we are in but also the obvious solutions. So, I’ve allowed myself to be facetious, to make this point:

In order to solve a problem, you need to face it. 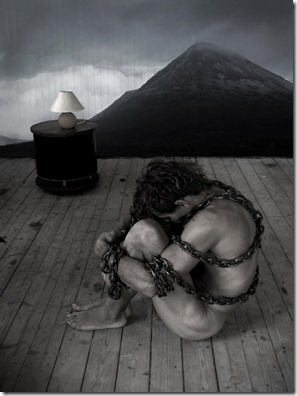 We will continue making air pollution and suffering from it until we face our unresolved inner problems, just as we will have air pollution (and any other 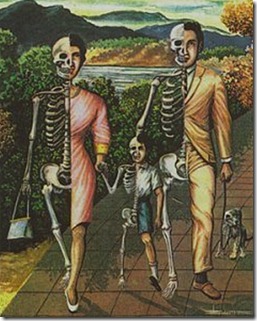 problem) until we face it and deal with it. The idea that we can make problems

go away by ignoring them and acting as if they don’t exist is nonsensical and an insanity in us. It is an irrationality borne of desperation, which we act upon but mostly deny that we do. It is that part of ourselves that continues to bring suffering upon ourselves and others. 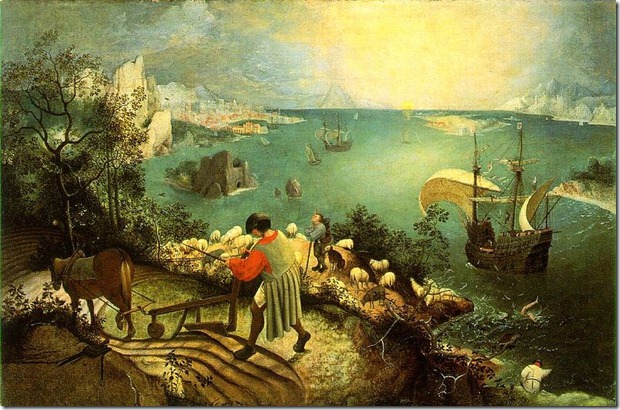 This part, this thing about what can be done about our situation, is the part I elaborate on at the end of this book. All of it is based upon the simple idea that we need to look at problems we want to solve and the most dire problems are the most important to look at.

That is the most important reason we would want to know all this—that is, so we have some power or say in it … so we can do something about 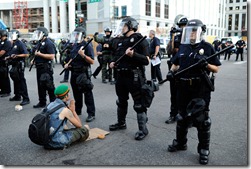 So in the final chapters of this work, I deal with this in great detail, and I show where there is hope and where there are positive developments.

I also indicate what we are doing wrong so as to continue manifesting that which we don’t want…that is, where we are self-destructive, basically where we are shooting ourselves in the foot without knowing it …

as well as what we can do differently.

So let us leave it at this for now and continue the diagnosis of our condition. For if we do not understand it, how can we do anything about it? I will be pointing out at the end that the biggest part of our continued self-destruction is our brain-dead refusal to understand our actions and face their consequences.

Continue with Raging to Reenter, Vampire Apocalypse, Drug Use, and Being Gratefully Dead—Perinatal Printouts Of Sixties, X, and Millennial Generations. 21st Century and Its Discontents, Part 28

Return to Toxic Earth – Prognosis: We’ve Created Our Own “Monsters” and Roots of Apocalypse—We Stood Up! 21st Century and Its Discontents, Part 26

← The 1% Stirs Up Culture War to Distract From the Class War They Pursue
Culture War, Class War: Smoke, Lies, and Revelations – 1950s Through 1970s →