Kaleidoscope of Postmodern Life, Part Twenty-Three: Prenatal Irritation/Revulsion Imprints Us for Intolerance of Others, Obsessive-Compulsive Disorders, and Super-Tidy Homes … “Don’t Bug Me!”

How We Act This Out—Politically and Environmentally

To review, in the womb (1) we are surrounded by toxins—they threaten us…our lives, our “purity”..they irritate us. (2) We can’t get rid of poisons that build up in the environment around us…like a prenatal environmental pollution…we can’t eliminate wastes as efficiently.

The first aspect of this — surrounding and threatening — relates to how 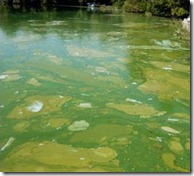 we act this out in our homes, communities, and social environments — that is, with other people; it has to do with intolerance. The second—buildup of waste—concerns how we act this out with our general, our planetary environment, with environmental pollution. Let us take them in turn.

We Are at War With Our Personal Environment

First, (1) we are surrounded by toxins—they threaten us in our homes and communities. 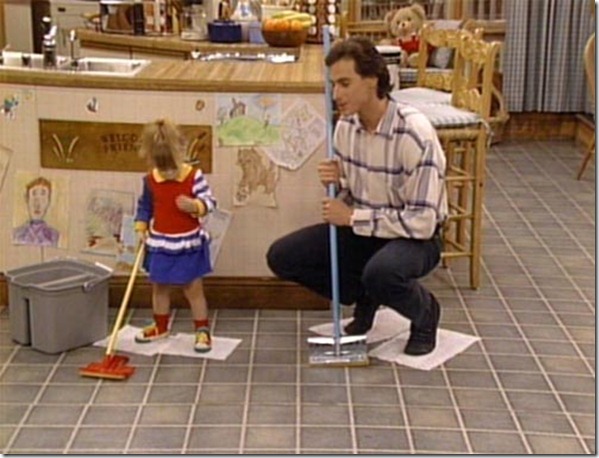 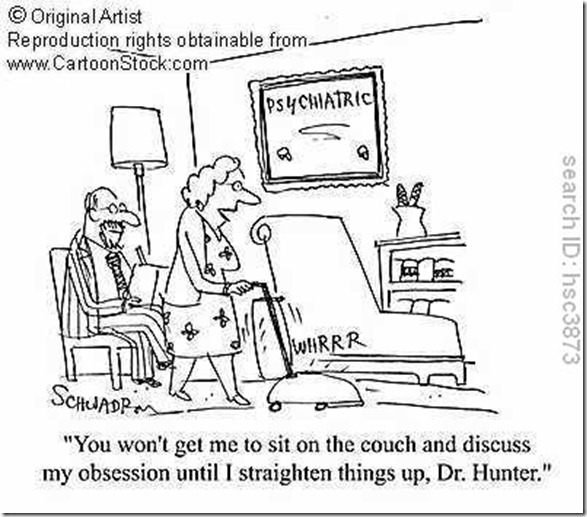 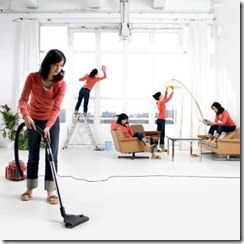 The environment around us is always felt to be unclean, polluted. We can’t seem to ever get it clean enough. Any dirt or untidiness reminiscent of our time of built up toxins in the womb sends us into a flurry of activity to fight it off, lest we ever feel that way again. 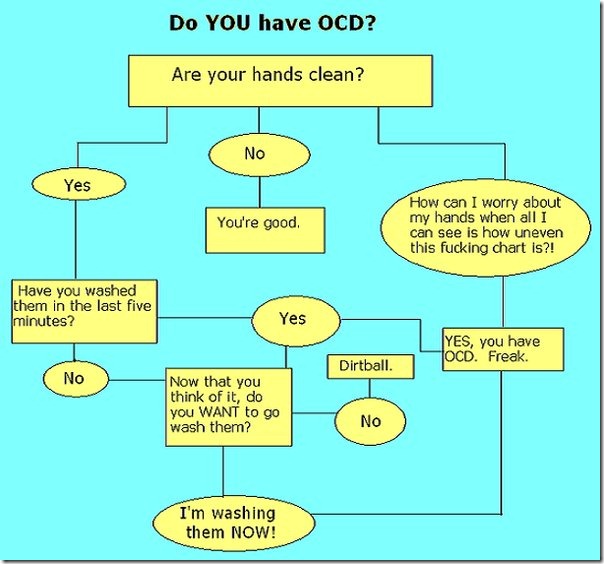 We use chemical cleaners and anti-bacterial agents to fight off imaginary threats, which we call viral and bacterial, but in doing so insure we will actually live in a toxic chemical environment. 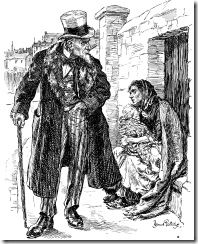 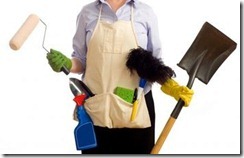 We will tolerate pollutants in the air we breathe and the water we drink—after all that merely re-creates the “bad blood” we once experienced—but we will not abide litter or dirty streets. In fact, we see these pollutants projected on the people in our cities, and so we want to “clean up the streets.” 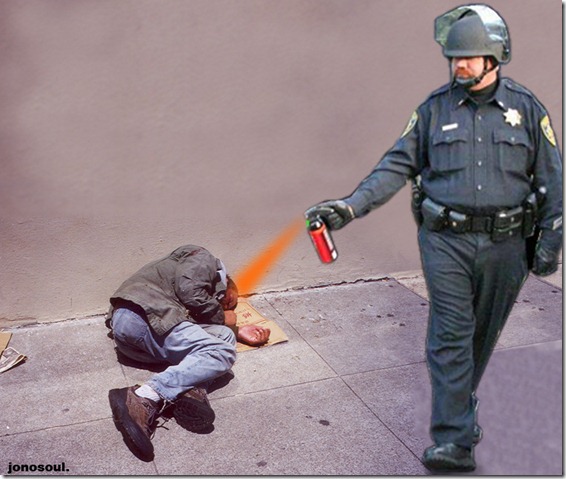 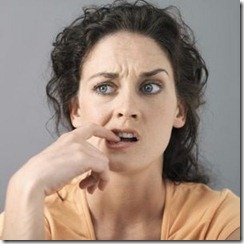 We felt “bugged” in the womb, for we were irritated. We cannot abide any creepy crawly bug-like things around us for they remind us of those “itches we cannot scratch”—that prenatal skin irritation. We over-eliminate spiders and insects from our environments in a way so far beyond what is necessary. We are blind to how they are part of our essential ecosystem. 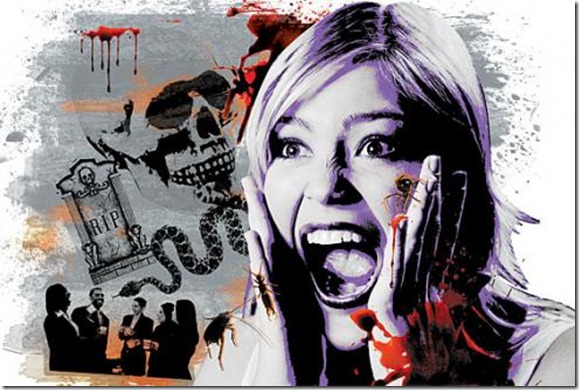 I don’t like mosquitoes any more than the next person, but I can see that alongside an all-out war on all creepy crawlies we have seen a disappearance of bees, essential for our food production…maybe related, probably not.

We Will Not Be “Bugged” 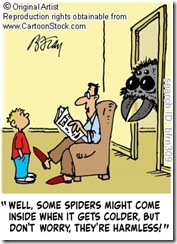 My point is that the vast majority of insects are harmless to us and not even bothersome. Yet, let some tiny insect into a suburban home, and you would think that it had been invaded by a SWAT team. This is hilarious from the perspective of someone who has done some primal work and so is not so “bugged” by the appearance of an insect, or of being a part of 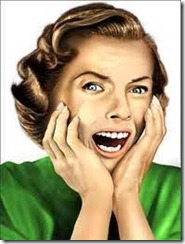 its roadway to wherever, or by noticing how some 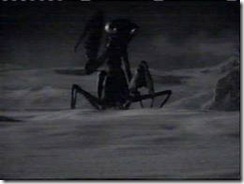 have used our bar-b-que items for temporary landing places or short-lived insect airports. Notice the reaction of some people when an ant or some other insect is observed kiting across a picnic table if you think I’m exaggerating.

We are at war with anything that reminds us of those irritating times; we do not want to be “bugged.” And if we are, it can send some of us into a fury…or a terror. I have one friend who was once invaded by fleas.

She is now terrified of them. I’ve had similar experiences with fleas—don’t get me wrong,

I do bomb them, when they get to a certain point where they might get out of control. But I’ve been in the same environments with this person, as has my wife, and this person’s terror is extraordinary for the situation.

I believe these kinds of phobia—and there are many examples of this fear of insects that could be used—are rooted in this trauma of being irritated in the womb. For it is an uncomfortable situation that went on for an incredibly long time for an extremely young human (a fetus) who had little, if any, sense of time and so of the possible ending of discomfort. 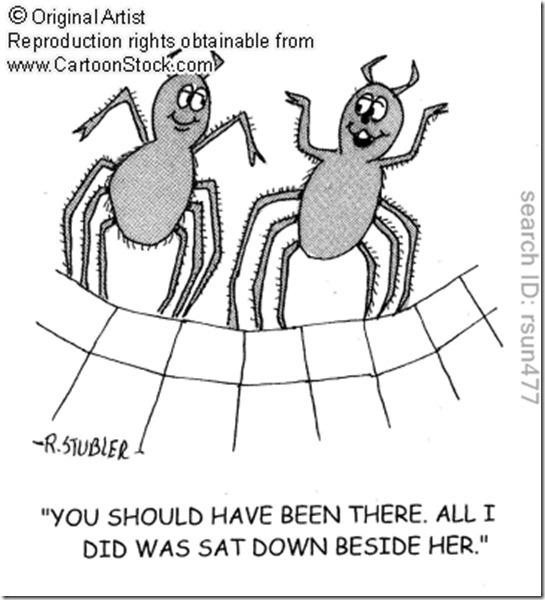 To continue, (1) We are surrounded by toxins. They threaten us…our lives, our “purity”..they irritate us. 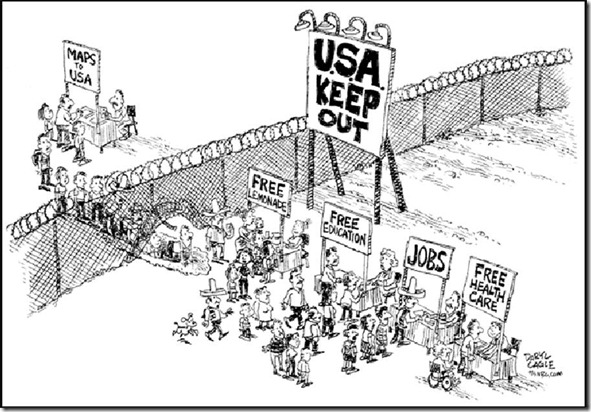 “Dirty” Hippies and Other “Irritating People” 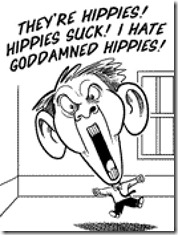 folks say other folks are “scum” or “vermin”; or they use similar terms indicating a revolting dirtiness—vile, immoral.

We hate anyone and anything that seems to be on the other side of this war against ickiness. We create culture wars and put those other people on the other side—they are hippies, immigrants, minorities—always they are described as “filthy” and “dirty,” which indicates we are seeing them through a veil of perinatal revulsion.

Politically – These Poisons Surround Us

are destroying our “pure” way of life (way of life = blood stream with lots of bright oxygenated blood), and “these influences” are all about us and surrounding us. And we fight back against this toxic encroachment like little supermen fighting for some version of the pristine past…for “truth, justice…and the American way!” 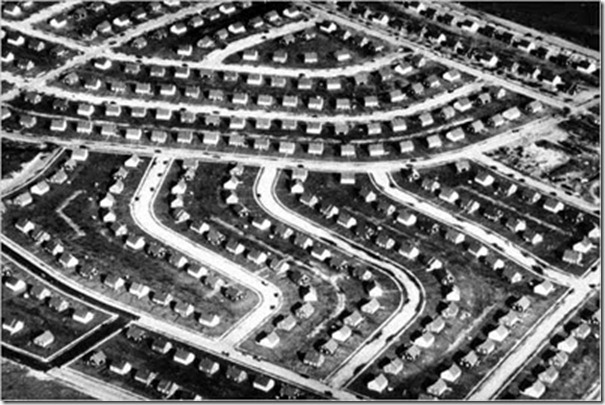 But There Was a “Golden Age” Before Them

Politically, we scapegoat minorities, gays, immigrants, Jews, Hispanics, hippies, gypsies, witches, as being pollutants to our purity of race, blood. We look out at others as being those “unwashed masses.” This implies we have a time of purity from the past (the Fifties in America, for example), when only our pure blood existed and life was easy. And we want to get back to it. In late gestation discomfort, most of us as prenates actually do have a memory of an earlier time of pristine perfection, harmony, and bliss—BPM I—early womb life.

But, now, these impure things insert themselves into our lives and disgust us…bad blood. But they also surround us…with their filth. In actuality, however, we are merely acting out a time of increasing carbon dioxide, chemical, and waste matter buildup in the late stages of gestation. It is this incursion we are endlessly and futilely fighting off. 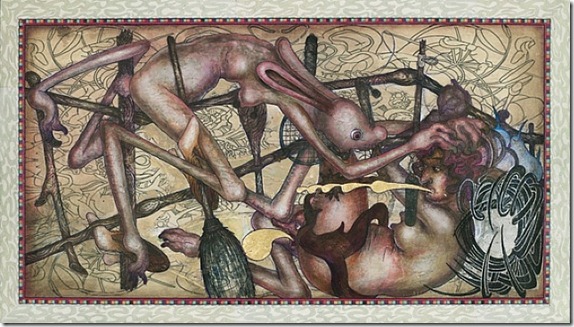 Continue with “Get Away From Me, Bum!” … Replaying a Prenatal Narrative, We Create “Filthy” Others and Blame Them for Loss of Our “Golden Age.” 21st Century and Its Discontents, Part 24

Return to The Itch We Cannot Scratch … Imprinted to Tattoo, Body Pierce, and Sun-Bathe in Prenatal Irritation/Revulsion. 21st Century and Its Discontents, Part 22